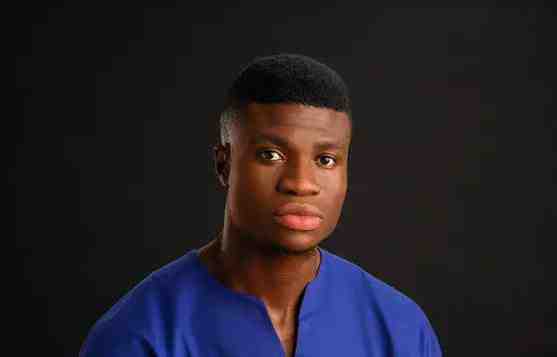 Aloma Isaac Junior (born November 7, 1991) better known by his stage name Zicsaloma is a Nigerian, theater creator, actor and singer. He became famous thanks to his comic videos on Instagram and TikTok.

READ MORE ABOUT:  Lauren Lovette Net Worth, Age, and Biography

Before becoming a comedian, Zicsaloma starred in The Voice Nigeria Season 2 and was eliminated in the semifinals.

After earning his college degree, he started acting in comics full time in 2017, and became interested in the internet after posting the comic strip on TikTok.

The famous Nigerian comedian Aloma Isaac Junior has an estimated net worth of about $500,000 US Dollar equivalent to about ₦213,210,002.00 Millions Naira in Nigeria currency.