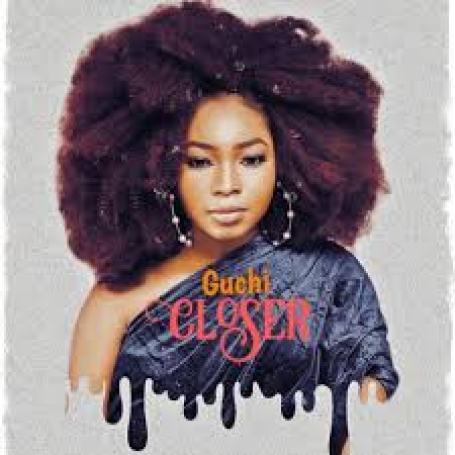 Ugochi Guchi was born on November 5, 1997 in Kaduna State. She grew up in Abuja but later moved to Lagos. Guchi hails from Imo State in south eastern Nigeria.

Guchi was said to have enrolled earlier at the Edo State University, Ekpoma but had to leave because of her commitments to music.

She later studied Theatre and Media Arts at the University of Lagos.

Guchi began singing at a young age of seven when she was a choir in her local church.
She was shot to limelight for her single, “Addicted” which was well received by music lovers, and critics alike with over 400,000 views on YouTube.

Guchi has so far released a good number of hit singles including “Closer” which was produced by Sifu sounds. The song was followed by a lovely visual as directed by Visionary Pictures.

Guchi is beautiful, creative, skillful and highly talented Nigerian singer with her uniqueness and stagecraft attracting numerous fans across Nigeria.

She is versatile with music genres of Afro-pop, R&B, dance-hall and High-life.
The talented singer is signed under PG Records Entertainment.

Guchi has so far won a number of awards and nominations in the Nigerian music entertainment notably as:

Guchi’s relationship is currently not available as she keeps her family issues top secret from the public and social media.

Her hobbies include reading and surfing the internet.

Guchi has earned a huge fortune from her music career with an estimated net worth of about $200,000 dollars equivalent to about ₦120,000,000 Million Naira in Nigeria.