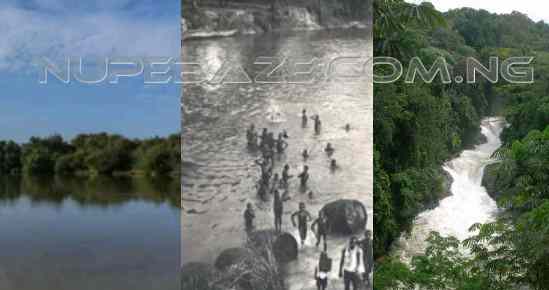 Want to know the longest rivers in Nigeria and their location? If yes, you are at the right place, here we wrote the full list of top ten longest, largest and most popular rivers in Nigeria, we also mention some Nigerian tribes/ethnics who base on the banks of those rivers we listed below. 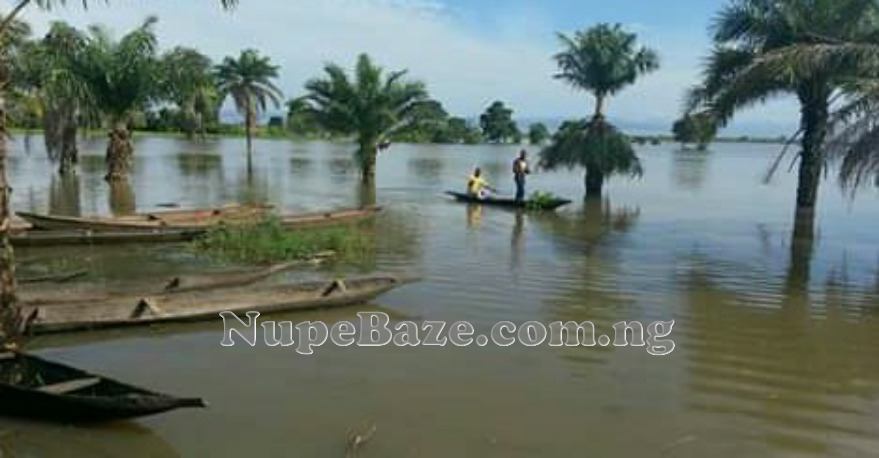 Nigeria is blessed with several natural flowing water courses and tourist attractions . In this article , we take a look at the top 10 major rivers in the country ( Nigeria ).

Top 10 Most Popular Rivers In Nigeria 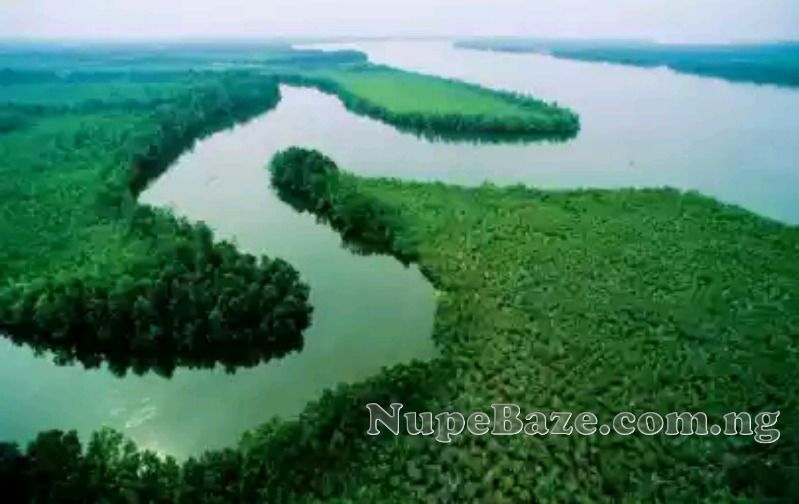 The River Niger Is Located At Niger State. The state is occupied by Nupe People and
Gbagyi People

Issuing as the Tembi from a deep ravine 2,800 feet (850 metres) above sea level , it flows due north over the first 100 miles (160 km). It then follows a northeasterly direction, during the course of which it receives its upper tributaries—the Mafou, the Niandan, the Milo , and the Sankarani on the right and the Tinkisso on the left—and enters Mali 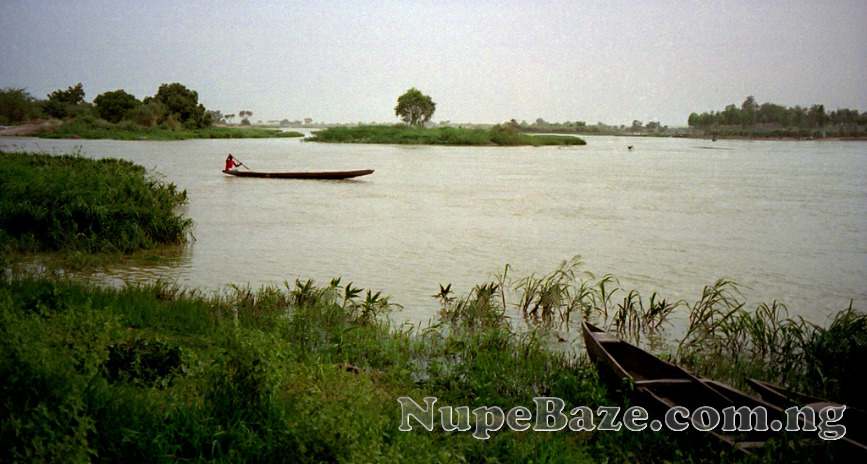 Just below Bamako, Mali’s capital, the Sotuba Dam marks the end of the upper river. From there the River Niger once dropped more than 1,000 feet (300 metres) in about 40 miles (60 km) into a valley formed by tectonic subsidence; but the rapids in this stretch have been submerged by the waters backed up by the Markala Dam, located some 150 miles (240 km) downstream of the Sotuba Dam near Sansanding. In this stretch, at Koulikoro , the river takes a more east-northeasterly direction, and its bed becomes fairly free from impediments for about 1,000 miles (1,600 km). 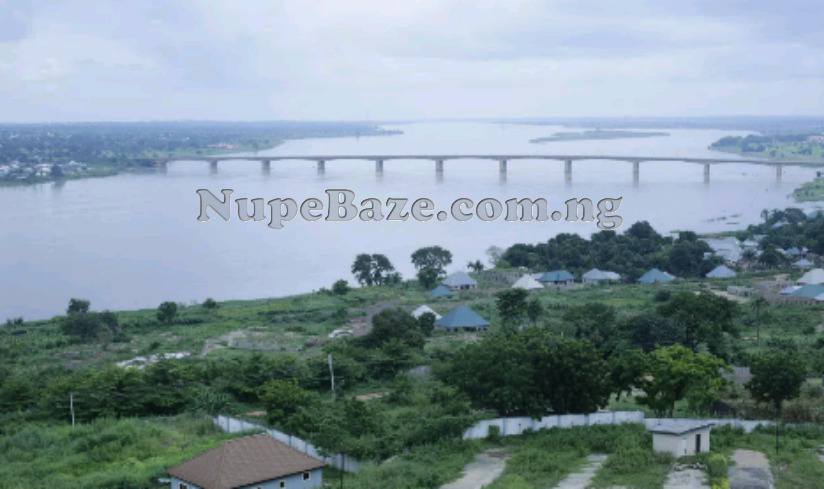 Benue state is occupied by north central tribes e.g Tiv tribe , Idoma tribe , Igede tribe . This river is located at Benue state with 1400 kilometres , River Benue is the second longest river in Nigeria and a major tributary of River Niger.

It takes its source from the Adamawa Plateau in northern Cameroon where it rises to a height of well over 1300 metres before its descent over a number of rapids and falls . It’s one of the most navigable rivers in Nigeria , as a result , it is an important transportation route in the regions through which it flows . 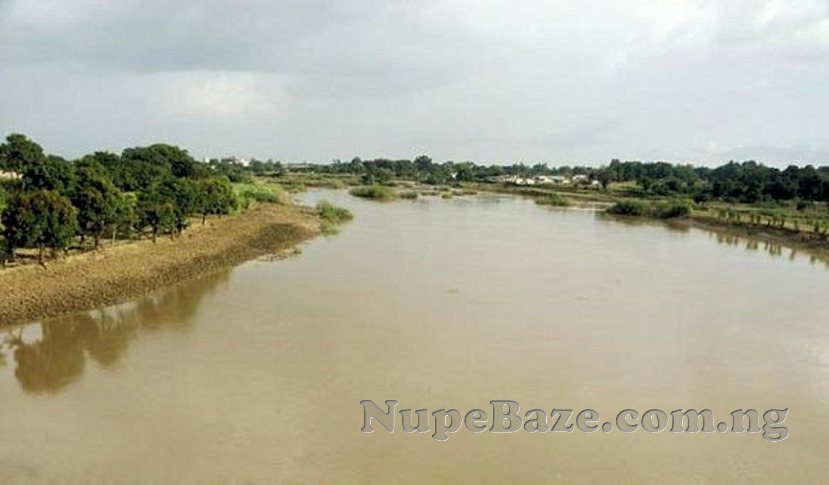 The Kaduna River originates from the Jos Plateau in Plateau State . It’s named after crocodiles that lived in the river. Kaduna is occupied by major nothern tribes e.g Hausa , Nupe , Gbagyi , Kadara , Fulani and others north central tribes . It is a tributary of the Niger River and flows for 550 kilometers until it meets the NIger in Niger state . 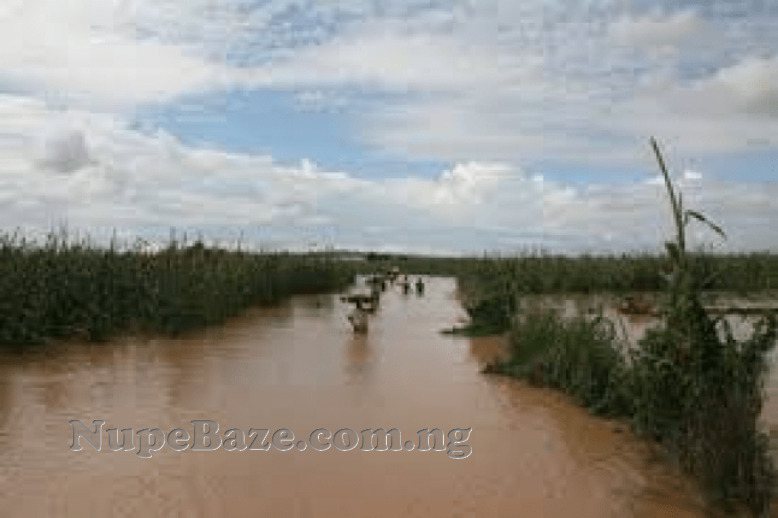 The Sokoto River formerly known as Gublin Kebbi is a river in Northwest Nigeria with a length of 320 kilometres. It’s an important tributary of the River Niger. The river’s source is near Funtua in the south of Katsina State.

READ MORE ABOUT:  Top 10 Musicians Who Put Arewa On The World Map 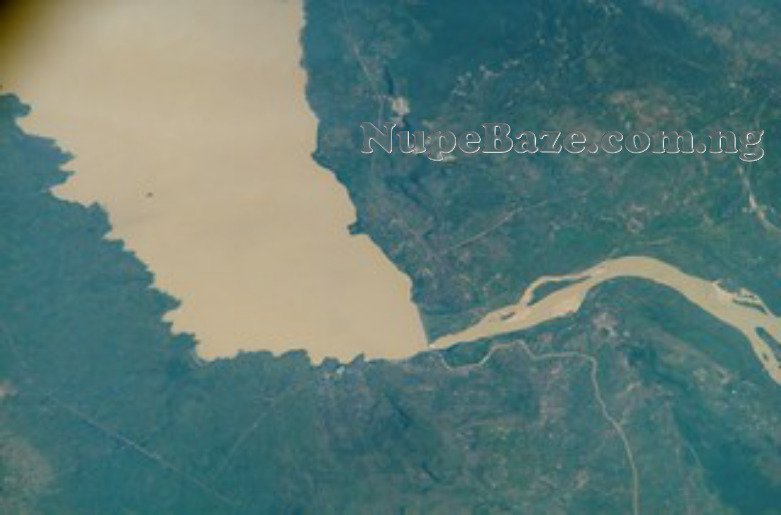 The Gongola River is in Northeastern Nigeria and is one of the tributaries of the Benue River. Its source is from Jos Plateau and it’s 531 kilometres long . 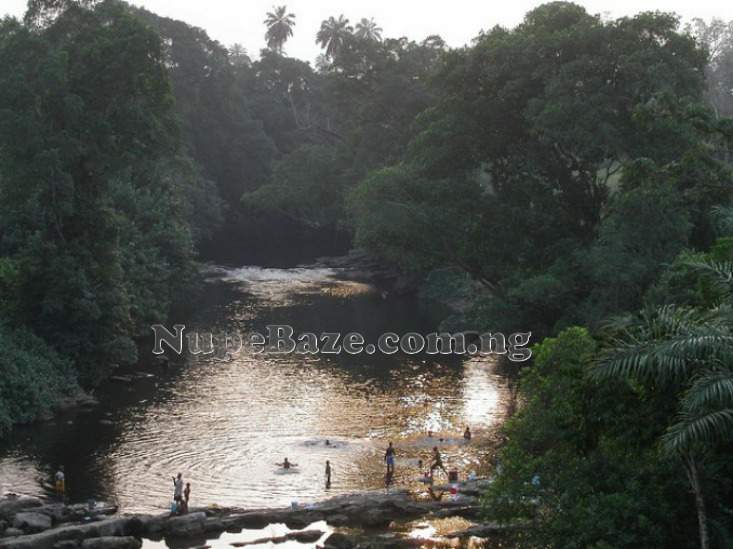 Cross River originates from Cameroon and is most prominent of the rivers in Southeastern Nigeria. Its native name is Oyono ( Nigeria ) and Manyu ( Cameroon ). It’s 489 kilometers long and flows through swampy rain forests with numerous creeks and forms an inland delta near its confluence with the Calabar River before it empties into the Atlantic ocean. 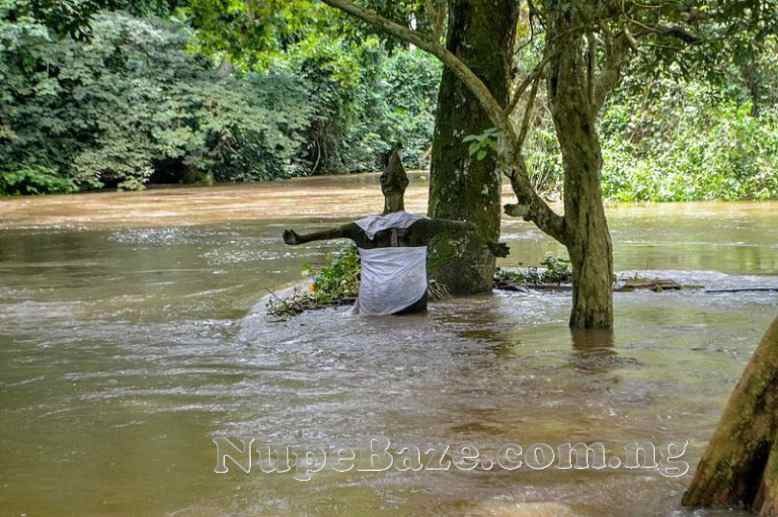 The Osun River flows southwards through central Yoruba land in Southwestern Nigeria into the Lagos Lagoon and the Atlantic ocean . It’s 267 kilometres long and has its source from Igede Ekiti , Irepodun/Ifelodun LGA in Ekiti State, Nigeria . It is one of the several rivers ascribed in local mythology to have been women who turned into flowing waters after some traumatic event frightened or angered them . The river is named after Oshun / Osun one of the wives of the Yoruba god of thunder , Sango.

READ MORE ABOUT:  Top 10 Musicians Who Put Arewa On The World Map

The Imo River known in Igbo as Imo Mmiri , originates from Okigwe in Imo State before it empties into the Atlantic ocean . Its length is 241 kilometers and it’s named after a river goddess known as Imo Mmiri.

The Anambra River referred to in Igbo as Ànyị̀m Ọma Mbala, flows 210 kilometres into the River Niger. It is the most important River Niger tributary below the confluence town of Lokoja. Anambra state where it is found is named in its honour. 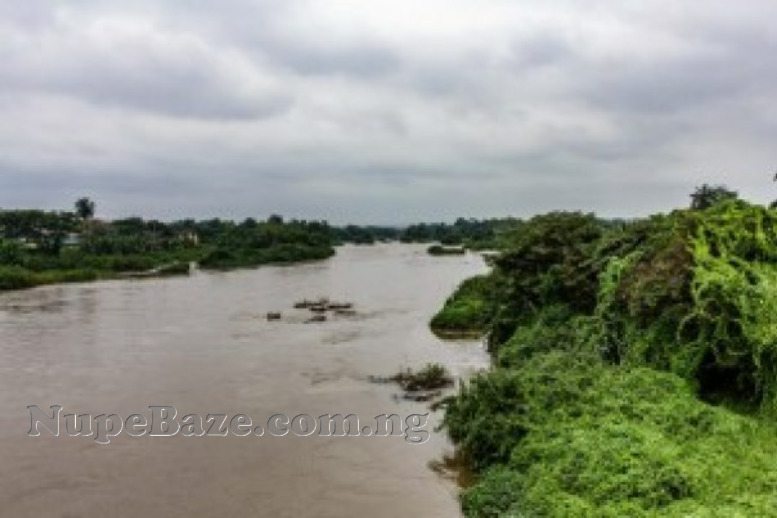