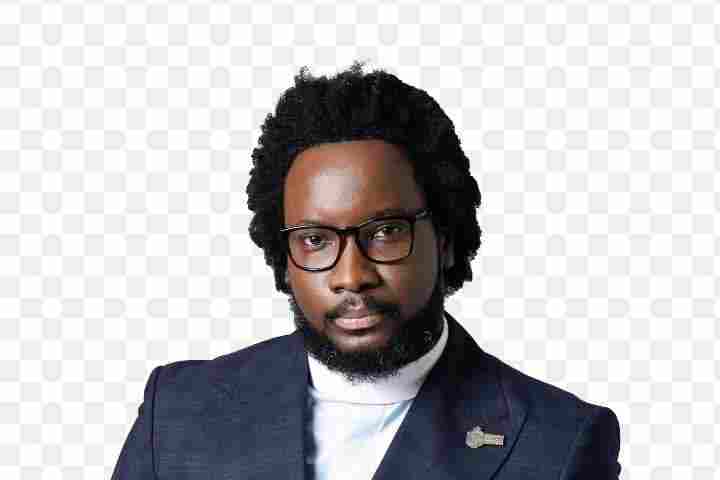 He was born on November 9 in the United Kingdom into a strict Christian family of Prempeh and Julia Agyemang.

He grew up in Accra, Ghana as he spent his early years there.

His father was a Pastor and this, many believed actually prepared Sonnie for the gospel music ahead.

He released his first gospel album titled, ‘Lost in Glory’, a music that shot him to limelight in the gospel music industry.

Sonnie who doubles as an evangelist or the Apostle of Worship is known for his golden voice and ability to move his audience because of his kind of music laden with anointing.

The highly anointed and gifted singer has since 2008 made several appearances at various African Worship centres, Charity concerts across different countries in World.

He was reputed to have dedicated his proceeds to victims of violence in Kenya.

He has also toured the world with his gospel program, appearing in major cities in Europe, North America and Africa.

He has so far released three critically acclaimed albums, sang with numerous gospel artistes, received an honorary degree from the CICA International University and Seminary (Doctorate of Divinity) among other laureates.

The gospel icon was UN Ambassador of Sacred Music, earned the key to the city of Brooklyn and did so much more.

The veteran singer and man of God has received several awards across the globe, some of which are:

Aside gospel music, Sonnie is also a bestselling author and fashion designer.

He has several popular books to his credit, including the five-book Worship Guide series and The Ultimate Guide to Praise and Worship.

His clothing lines are called The Worshipper’s Garment and Just Badu.

The versatile and highly gifted gospel singer is also an entrepreneur.

He is the CEO of quite good companies including The Word and Worship Radio, iWorship Magazine, Dizney Daycare, Badu Homes, Eagle Eye Football Agency, Four24 Records, Private Jet Consulting and many others.

He is currently pursuing a Master’s degree and a PhD in Religion and Fine Art at the same time under supervision of Dr Ron Kenoly.

He is very active on social media with a good number of followers.

He is a humanitarian. He uses his foundation named Badu Foundation to reach out the orphans and other vulnerable groups by supporting their education, feeding and others.

To this end, he has a number of homes for children and recently added the Chosen Children Centre in Darkuman, Accra Ghana.

He was happily married Ann-Marie Davis and they are blessed with grown up children who are doing well in various fields of human endeavour.

He is indeed a living legend in the gospel music in Ghana, rated one of the richest and most influential with an estimated net worth of around $1 Millions US dollar’s.