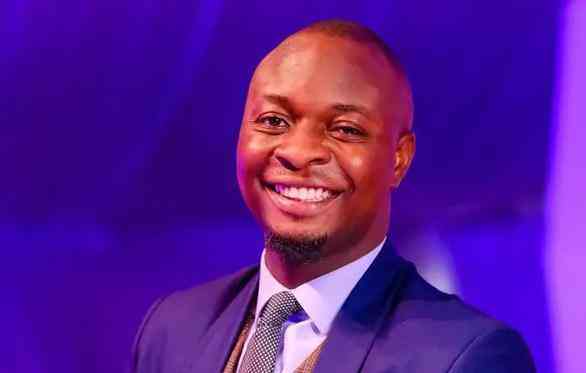 MC Lively has his real name as Michael Sani Amanesi. He is a popularly known Nigerian Lawyer turned comedian and actor.

He was born into a family of seven children on August 14 1992 in Osun State.

He grew up in Osun state but hails from Agenegbode, Edo State.

He later had a Bachelor’s degree in Law at the Obafemi Awolowo University in 2015.

He attended the Nigerian Law School and was called to bar in 2016.

MC Lively began his entertainment career as master of ceremony in 2013 before he made entry into comedy in 2015.

He has made a big name for himself with his comedy skits in the entertainment industry, known for addressing political, social and economic issues in Nigeria satirically with his comedy.

MC was shot to fame and recognition in comedy with the ‘Agidi’ video which focused on fuel scarcity in the country.

Mc Lively is creative, skillful and highly talented, famous for his hilarious acts.

He is gifted in making people laugh and forget their woes.

He is also a motivational speaker, motivating crowds and making people believe that no matter the challenges, we should learn to look up to God and be happy at all times.

He has large fans who take delight in watching his comedy skits.

The talented Nigerian comedian has performed with top Nigerian key players in the comedy business like Basketmouth, Akporo, Bovi, Ay, I Go Save, Tee A, Omo Baba, Okey Bakasi, Bovi, Ali Baba and many other celebrities.

MC Lively exceptional performance in comedy has earned him a household name in the comedy receiving invitations to various shows and events across Nigeria.

MC Lively is also a good actor with a number of Nollywood movies to his credit including ‘Introducing the Kujus’, ‘Lagos Real Fake Life’ and many others.

He is a recipient of the prestigious Award for Comedy Acts of the year at the City People Music Awards.

He is one of the richest and most influential comedians in Nigeria with an estimated net worth of about $600,000 US Dollars, he make his income through his comedy videos.