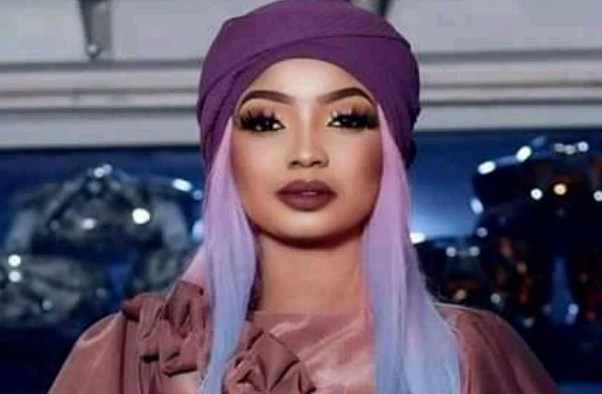 Maryam KK was born on January 29th, 1999. Maryam Ahmad is Maryam KK’s birth name. The actress, dancer, and musician were raised in Abuja. Later, Maryam KK moved to Kano State to work in the Kannywood movie business. But she continues to live in Abuja, the federal capital of Nigeria. In 2018, Maryam KK began working in the Kannywood sector. you may like to read Hadiza Gabon biography.

The musician had previously been taken hostage. Even Maryam KK spent some days imprisoned. When she was a member of the Kidnappers. Maryam told how they were kind to her because she had money on her. and numerous priceless goods, such as her cellphones. The female artist explained that several of the abductors treated them harshly.

Before music producer/director Aminu S Bono decided to promote Maryam KK, she was comparatively unknown. In 2018, Aminu S Bono produced her debut album. Maryam is a talented dancer who has appeared in numerous artists’ music videos as a backup dancer. Maryam and the filmmaker, Aminu S. Bono, were said to be dating.

The connection started very well. But something went awry. Both parties are accusing the other of being the cause of the alleged breakup of the relationship. Taskar Gida TV spoke with Aminu Bono about his breakup with the musician. After meeting individuals who are better and wealthy than him, Maryam used and dumped him, he claimed. On the other side, Maryam KK refuted the accusations. her pictures can be found here on Opera News.

The famous Kannywood Actresses Maryam KK is one of the fast raising and one of the richest rookie actresses in the industry, the net worth of Maryam KK is estimated to be around $50,000 US Dollar, her net worth in Naira is equivalent to about ₦22,273,500.00 Nigerian Naira. She makes her income from her professional career and live performance, she also make some of her net worth from Advertisement for companies in Kano state and other Northern Nigeria states.