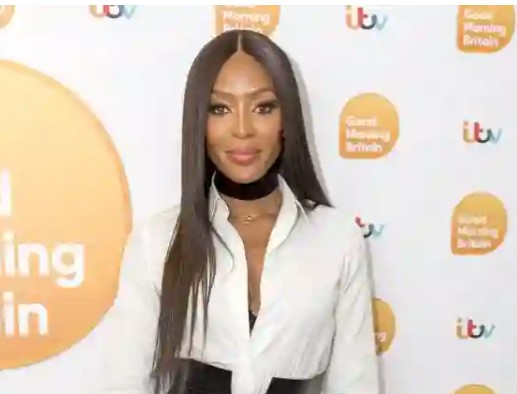 Keitumetse Naomi Noinyane is her real full name but popularly known as K Naomi. She is a South African TV personality, actress, model and MC.

K. Naomi bagged a Bachelor’s degree in Brand Building and Management at Vega Bordeaux School, a degree she dedicated to her late mother.

K Naomi made her entry into the entertainment world some years back and has so far made a big name as a presenter of the show Top Entertainment owned by Top One Entertainment.

Naomi has worked with top class entertainers in the likes of Larona Moagi, Moshidi Motshegwa, Lunga Shabalala and Hlomla Dandala,
The talented star has also worked on the Telenovela, The River, which aired on 1Magic.

K Naomi is a recipient of a number of awards, as she notably won the Hot Chick of the Year at the Feather Awards (2017).

K Naomi is one of the most gifted South African entertainers, rated one of the richest and most influential with an estimated net worth of about $400,000 dollars.

The sexy starlet is a Social Media personality with large followers.