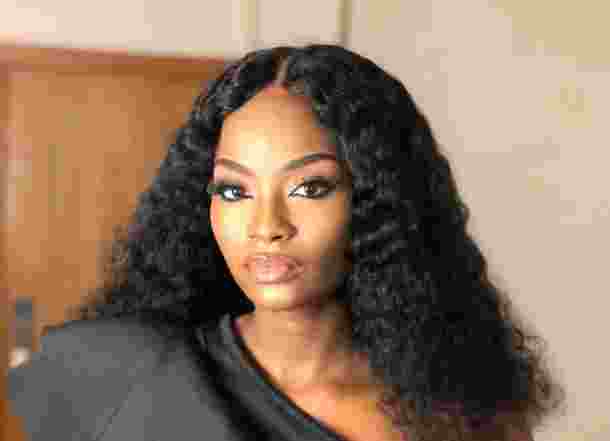 The famous Nollywood actress popularly known as Ify Golibe was born on the 19 October 1989 in Idemili South local government area of Anambra state, Ifeoma is a good actress currently making waves in Nollywood.

She is one of the best actress in Nigerian film industry popularly known as Nollywood, she is a fast rising Nollywood actress, television presenter and model, She is known for her amazing roles in movies like “Americana”, “Mustapha”, and “Love Potion”.

Ifeoma Obinwa is not yet married. She is said to be in a relationship with a handsome man whom she doesn’t flaunt on social media.

Ify Golibe, as she is fondly called, is a movie producer. She produced a movie titled: “Budge” directed by Prince Eric, an “Unleash Ur Creativity” filmmaking capacity building project, powered by Emmanuel Ayaba Foundation. The movie bagged the “Best Overall Production” Award.

Ifeoma Obinwa is such a beautiful, creative and highly talented Nollywood star known for good interpretation of roles in movies and she does this very well to the admiration of her numerous fans across Nigeria.

She has been described as one of the great character and most sought after actresses in Nollywood. Movie producers and directors in the industry are pleased with her acting skills and prefer to feature her in most movies.

The popular Nollywood actress Ify Golibe has an estimated Net worth of about $90,000 dollar equivalent to about ₦54,000,000 Million Naira in Nigerian Currency.