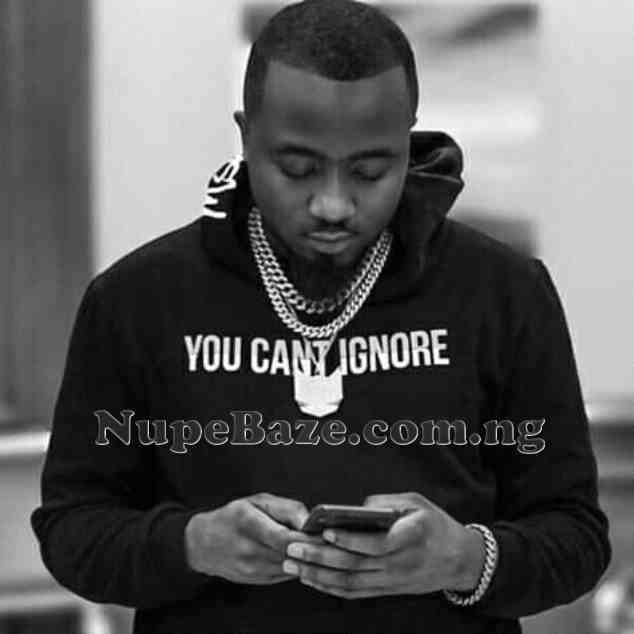 At age 2, the family relocated to Jos, Plateau State.

Ice Prince released his hit single Oleku in 2010 which brought him to limelight.

Today, Ice Prince is a successful hip-hop artist and one of the most followed Nigerian musicians on Twitter.

Ice Prince also attended the University of Jos to study Zoology but dropped out due to financial constraint.

Ice Prince lost his father and mother in 1999 and 2011 respectively.

Ice Prince was announced to have signed some endorsement deals with Etisalat.
Subsequently, he also signed deals with Jovago.com, and D’USSE Cognac worth millions of Naira.

Ice Prince was also awarded by Fmr. President Goodluck Johnathan along with M.I Abaga as brand ambassadors for Nascom Rhythm and Play.

Due to his musical works, he has been nominated for several awards.

Ice Prince won his first award at the Hennessy Artistry Club Tour in 2009 during a musical contest organised by Hennessy where musicians like Bez, Mo’Cheddah Blaise, and Jimmy Flames also participated.

Below is the full list of some other awards he won. Ice Prince got featured in two movies in 2013.

Ice Prince acted as Tony and played a supporting role in House of Gold .

He also made a cameo appearance in Shuga (season 3).

House of Gold is a Ghanaian Nigerian comedy film produced by Yvonne Nelson and directed by Pascal Amanfo.

The season was written by Kemi Adesoye and directed by Biyi Bandele.

Zamani began his musical career in 1999.

Subsequently, he started recording his songs in the studio and in 2002, he formed the ECOMOG Squad with some of his friends in Jos.

The group performed together for a year before everyone went their separate ways.

Later on, Ice Prince met with Jude and Jesse Abaga popularly known as M. I and Jesse Jagz respectively.

They started living together in 2004, and eventually moved to Lagos from Abuja.

The trio met Djinee who accommodated them, and in 2008, they were making music and doing shows in Lagos and in the Eastern part of the country.

Today, this group including few other musicians formed the Loopy Crew.

He released his debut single which he titled Extraordinary in 2004. That same year.

Here is an overview of his studio albums.