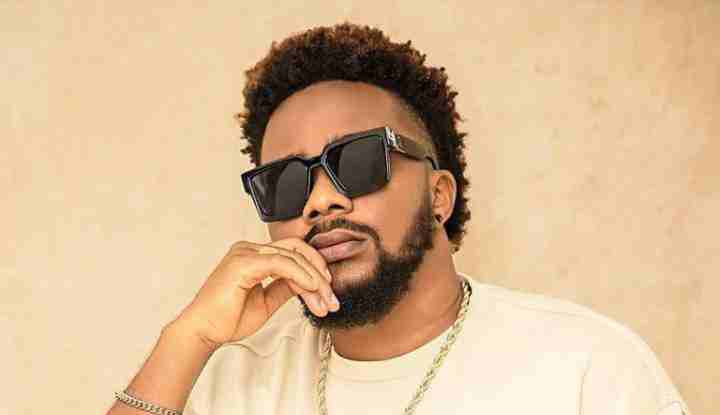 He hails from Abia State in south eastern Nigeria where he had his primary and secondary education respectively.

Henrisoul, widely and fondly called by his stage name.

He is a famous Nigerian international gospel artiste known for his gospel songs that edify the soul.

He began singing some years back and has made a big name for himself with his kind of gospel music that is widely believed to edify the body and soul.

This uniqueness in his music has galvanized him to the top gospel music chat and placed him as one of the leading gospel artistes in Nigeria and the world at large.

Henrisoul has a good look, very creative and talented gospel star, reputed to add Afro beat to his genre of music.

At the same time honouring his African roots, read also Wizkid biography and net worth.

The gospel music superstar has so far released a number of hit songs like Sacrifice, Onyeoma, Take Over, Deredu and many others.

He earn his name because of his kind of songs that touch the soul, read also Lara George net worth and biography.

He has appeared in several international Christian events and concerts across the globe singing interesting songs that are very inspiring.

He has in the course of his gospel music career won several awards and nominations notably as:

Henrisoul got married to the love of his life, Folu on September 18 2020.

He happily announced this on social media via instagram, thanking everyone that made the day beautiful.

As expected, gospel celebrities like Mercy Chinwo, Sammie Okposo, Onos Ariyo, family members, friends and important figures both within and outside the country were in attendance.

He is indeed a talented Nigerian international gospel singer, rated one of the richest and most influential with an estimated net worth of about $300,000 US Dollars.