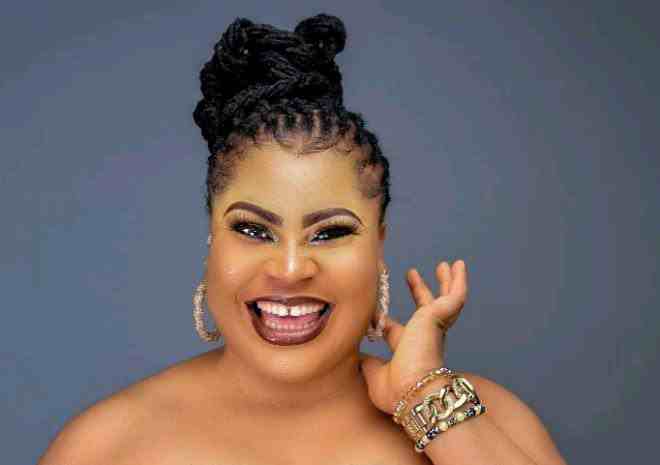 Gift Mbanaso is a popularly known talented Nigerian actress and entrepreneur who has made big name in Nollywood.

She was born on February 24 but year of her birth not known.

She was hails from Enugu State where she had her primary and secondary education respectively.

Not much is known about her educational background.

Gift made entry into Nollywood some years ago, playing intriguing roles in movies.

She has since starred in over 100 Nollywood movies, some of which are:

• Royal Deal
• Breakout
• A Knock on the Door
• The Stolen Deal
• The Royal Bride
• Rufus the Custom Officer
• The Genesis
• Busy Body
• Sabina Bride among numerous others.

She is such a charming Nollywood star, creative, skillful and highly talented, known for good delivery of roles in movies.

She can as well fit into character given to her and she is popular in playing roles of a Queen and Princess in most movies.

She is also an entrepreneur. She is the CEO of G-Exclusive World Ltd based in Enugu, Nigeria.

She is a mother of a daughter named Sunshine.

The husband is not known as she does not flaunt the father of her daughter in the public and social media.

She has remained prominent and long standing Nollywood actress, rated one of the richest and most influential with an estimated net worth of about $500,000 US Dollars.