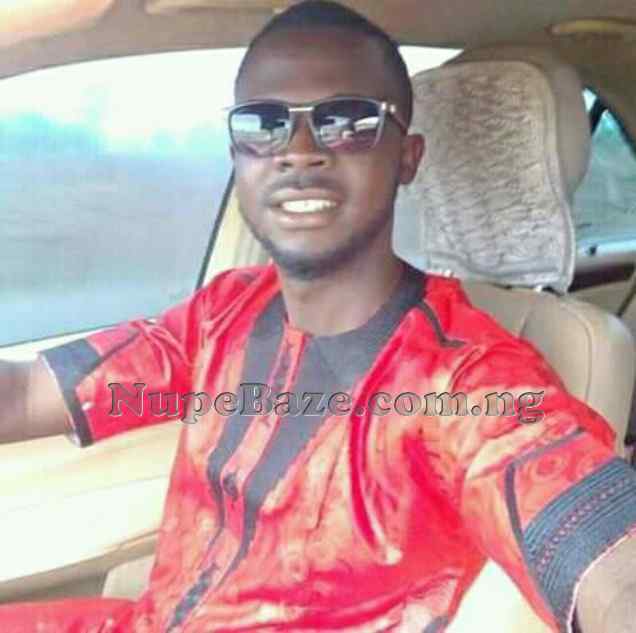 Muhammad Abdullahi popular known as DJ Zubis was born on 14 April, 1987 to the blessed family of Alhaji Abdullahi Ezonuwan and Hajiya Fatima from Efun_gama Kutigi under Lavun Local Government Area of Niger State.

DJ Zubis started as sound producer, producing sound in Nupe Entertainment Industry since 2011 till the day he started singing as a joke in 2012 and now becomes a popular Nupe singer.

DJ Zubis hobby for music led him to start small computer business after his National Diploma Program which brought him to this high level famous in Nupeland.

DJ Zubis has received many awards from difference angle of Nupe Kingdom such as Niger state, Kogi state, and Kwara State respective and also from his fans and friends, DJ Zubis got married to Fatima few years ago and bless with a child in a happy and peaceful home.

Dj Zubis also do appear as an Actor in some of Nupe movies namely; Ezhi A Lokpa and other few Nupe films.

Below are list of most liatening music and songs of DJ Zubis.

Unfortunatly, DJ Zubis Net Worth is not available right now, keep visting this blog for latest updates about DJ Zubis.

Now what do you have to say about Dj Zubis performance in Nupe Film and Music Industry?, scroll down to drop your comment below!