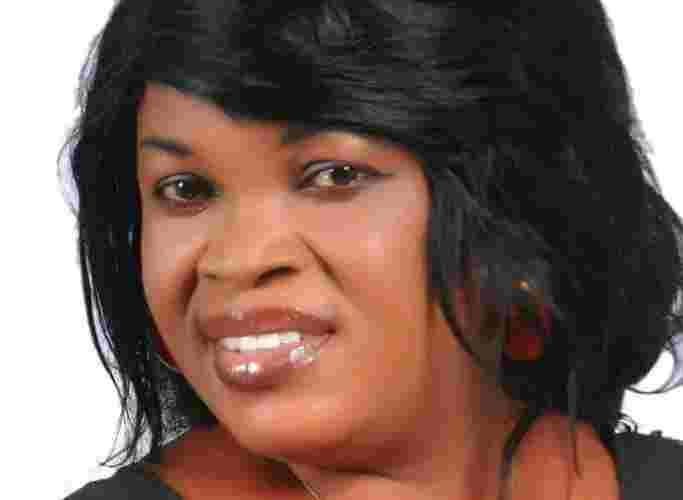 Cherry is also a movie producer famous majorly for her roles in the Yoruba movies.

Cherry Ayilara is a graduate of Adeyemi College of Education, Ondo state.

Ayilara also trained under the tutelage of Dauda Adeyemo, also known as Baba Mogona, now based in the USA.

She later went further to have training at the Odunfa Theatre Arts Group, called Odunfa Caucus to prepare her solidly for acting and movie production.

Cherry started acting at a very early age before she delved into movie production.

She has been in the Nigerian movie industry professionally since 1989 and has starred and produced several Yoruba movies.

Ayilara is such a beautiful, versatile, creative and highly talented Yoruba actress, known for good interpretation of roles in movies.

Her strong passion for the profession compelled her to stick to movie production even when her husband was not comfortable with her acting.

Ayilara has starred in several television series and Ondo State Radio Television Corporation (OSRC) before she got married.

She went fully into movie production as her husband kicked against acting.

Ayilara Cherry has been happily married to Austine Emmanuel, another Nollywood actor and the union is blessed with lovely children.

She has a daughter named Jumoke Ikudaisi who is also an actress and she has been doing very well in the movie scene.

READ MORE ABOUT:  Maryam KK Biography, Age and Net Worth

Ayilara Cherry is one of the prominent Yoruba actresses who have made big names, rated one of the richest and most influential with an estimated net worth of about $300,000 dollars.