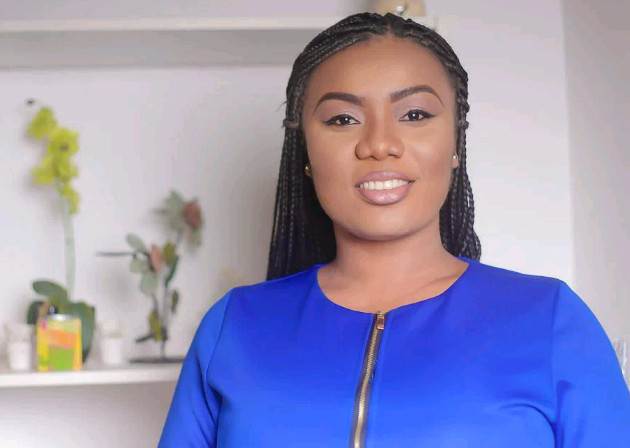 She was born on December 31 to the family of Francis and Agnes Otoo.
Bridget grew up alongside her 6 siblings.

Bridget Otoo had her primary and secondary education at the Aggrey Memorial Basic School, Sekondi and Bompeh Senior High School, Takoradi both in Ghana.

Bridget Otoo also obtained a Bachelor of Arts degree in Mass Communication at the Ghana Institute of Journalism and a Master of Business Administration degree from the University of Ghana, Legon.

Bridget began her journey into the media industry as a voice artist in 2003 where she used to do advertisements for brands like Unilever, Tigo, Ecobank and many others.

Bridget has anchored several programmes on radio and television including the likes of “New Day”, “You and the Police” and also Prime Time News on TV3.

Bridget is such a beautiful, creative, skillful and highly talented media personality who has also made it big in contents developing and producing notably at Mediamax Ghana Limited.

Bridget Otoo is not yet married but is said to be single mother of a daughter who she flaunts in her instagram.

Bridget Otoo is one of the renowned media personalities in Ghana, rated one of the richest and most influential with an estimated net worth of about $200,000 dollars.

Bridget Otoo is a social media personality with large followers. You can reach her on her instagram: @bridget_otoo
Twitter: @bridget_Otoo