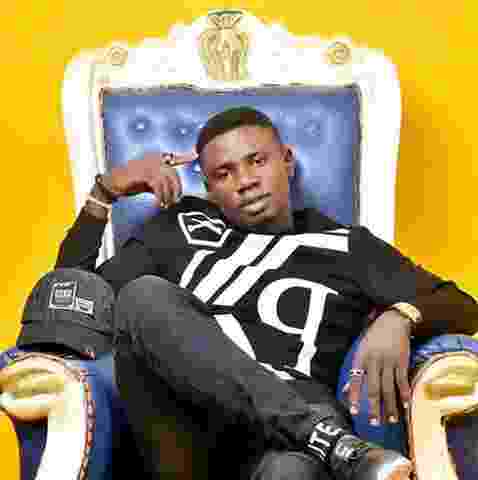 Mohammed Yahaya Mai kudu popularly known as Prince Mk Bagi was born on the 10th of January, 1990 to the family of the Alh. Yahaya, The secretary of Etsu Audu District Head.
Prince Mk hails from Etsu-Audu Village in Gbako Local Government Area Of Niger State,

Prince Mk work before as professional barber at Suleja, Niger State before discovering his Musical Talent, although his love for Nupe Music has been there since his Childhood, which he developed from Bollywood movies.

Prince M k released his first album titled ” Goggori “ which make wave in all over Nupe Land in Nigeria and it’s environ, and later other subsequences album titled ” Goggori Vol. 2 “ and ” Emi Sarauta “
Prince Mk is currently working on his latest album titled ” SHEKPA “ which will be release later in this year, Prince Mk Bagi was happily married to Amina Doko and is the proud CEO of White Heart Empire Entertainment, the Record Label he established in the year of 2017, the White Heart Entertainment has the best sound producer and Baddest DJ (SmGbeatz), the Award winning singer (Amina Doko) and Lyriest and Scriptwriter.

Prince M k Bagi has bagged numerous Award to his Credit Including the Award he received early this year from HRH. Alh Yahaya Abubakar as the Best Male Singer in Nupe Kingdom and a Royal Title of Sarkin Wakan Samarin Nupe ( Prince Mk Bagi )

Below are list of most liatening music and songs of Prince Mk.

Prince Mk Net Worth is not available right now, you can check back later for more information.

Now what do you have to say about Prince Mk performance in Nupe Film and Music Industry?, scroll down to drop your comment below!