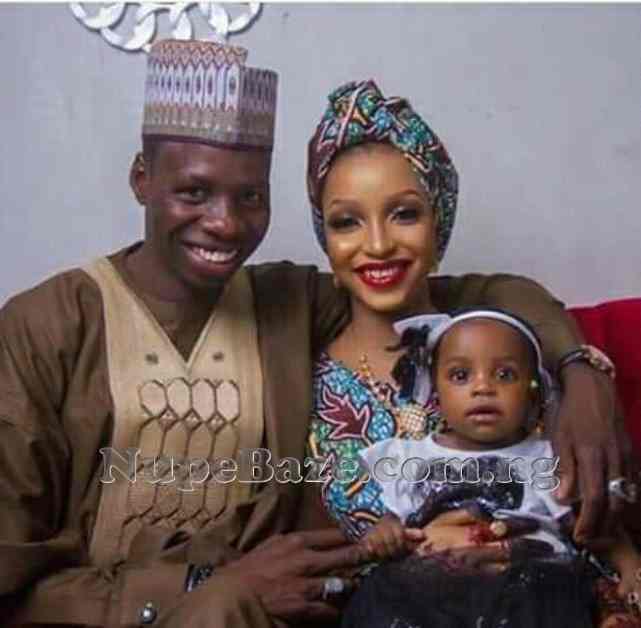 The famous Kannywood Actor ans also Hausa Singer Ado Isah Gwanja popular known as Ado Gwanja is one of the most talented and influential musicians in Northern Nigeria.

Some of Ado Gwanja movies are “Dan Kuka”, “Daga, murna, Dan kuka a birni, and he’s appeared in the many comedians Hausa movies.

He was nominated in the many awards and he’s also win many awards in the kannywood industry, read also the biography of Naziru M Ahmad Sarkin Waka.

Gwanja started his musical career later after he become a star in Kannywood Film Industry in Northern Nigeria.

Ali mai dawayya is the boss of ado isah gwanja. Most of Ado gwanja songs where used in the Kannywood film industry, read also Ali Jita biography and net worth.

But some of his Albums were sold out to other Hausa film Industries, but ado gwanja sing many married song, ado gwanja became a star from of ladies, some of he colleagues start call him Limamin mata.

Some people also mock him and accused him of been “Dan Daudu), Most of his fans are women because they enjoy his music during an occasion.

He released many albums, like kujeran tsakar gida, juya, mata, rawa, and others, and the latest song of ado gwanja is talaka.
Below are the list of Ado Gwanja Hausa Songs

Below you can see the phone number of Ado Ado incase you want to contact him for live performance during occasion or wedding ceremony or for advertisement purpose.

He is married to his wife which her name is Maimunatu but they were later divorced, this information is from a reliable source in Kannywood.

He is a top Musician in northern Nigeria, he has many fans in all over states in Nigeria, he Achieved his net worth from his music career, advertisement and endorsements.

Below are the list of Fati Yakubu Mohammed worth in table structure, this section display her net worth in Nigeria Naira currency, Dollar and European currency, see also Dauda Kahutu Rarara net worth.