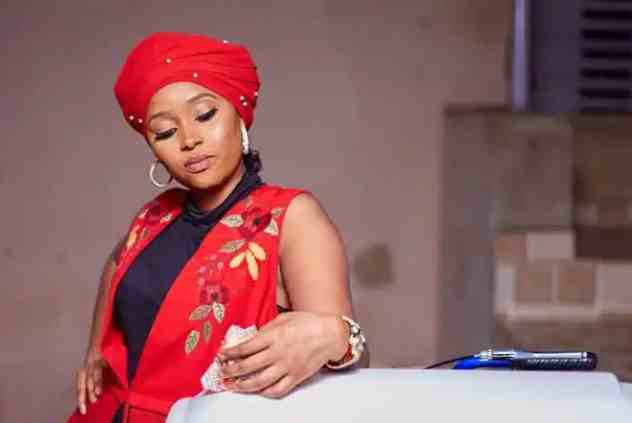 The famous Kannywood actress Bilkisu Wada Shema who is popular known as Bilkisu Shema is one of the best Hausa actress, she is very beautiful and well talented actress and also an entrepreneur woman. Bilkisu B. Shema was born on 28 July 1994 and she grew up along with her family at their town base which is Dutsin-ma in katsina State, Northern, Nigeria.

Bilkisu started practicing her talent in the Hausa movie title ‘Dan
saurayi’ in the year 2012, together with Kanndywood famous actor Adamu Hassan Nagudu, where she leaded major role in the movie, which is produced and directed from the company (2nice
Entertainment). Bilkisu Shima is recognized for featured in the movie titled ‘Sallamar So’ and followed by Tabbataccen Al’amari and ‘Makamashin Mata’, where she leaded mijor role, which marked a turning point in her acting career.

Bilkisu Wada got many Awards in Kannywood Film Industry, She was nominated as the most promising
Kannywood actress of the year in 2015 by City People Movie
Awards and in the year 2015 she is the winner of (City People
Entertainment Award As Best New Actress Of Year).

Klara Kalu is indeed a big entertainer in Nigeria with an estimated net worth of about $90,000 US dollars equivalent to 36,000,000 Million Naira Nigerian Currency.