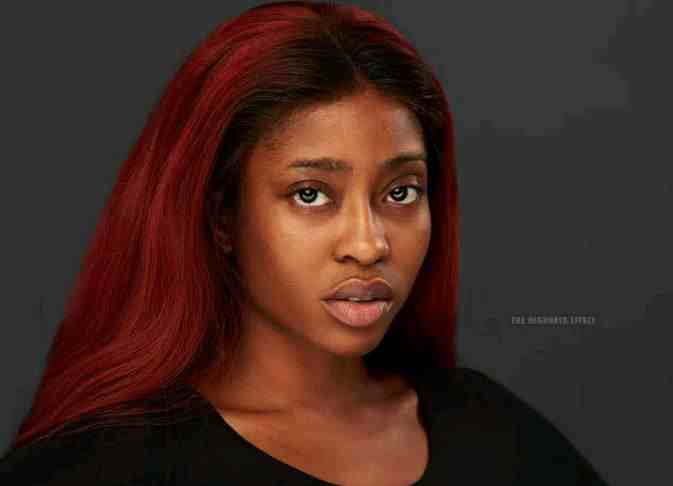 She was born on May 23, 1994 in London, the United Kingdom, to the parents of Adeleke and Remilekun Oladipupo.

She hails from Ogun state in south western Nigeria. She comes from a family of five children.

She went further to obtain a bachelor’s degree in Information System Management at Covenant University in 2014.
She also had various training in Theatre Arts.

She made her acting debut in 2015 with her first role in the tv series, “Shuga”.

She revealed that ‘Shuga’ actually made her grow in the movie industry as it taught her a lot of lessons in life.

She also said that the movie MTV’s Shuga Naija shot her to fame and recognition in Nollywood, where She played the role of Fala.

That role was very inspiring and enlightening.

She has since starred in several Nollywood movies and television series, some of which are:

• Suitors
• Of All Days
• Perception
• Endpoint
• The Missing
• Indigo (season 1)
• Inevitable
• This Is It
• Head Over Heels
• Forbidden among numerous others.

She is beautiful, creative, skillful and highly talented Nollywood star, known for good delivery of roles in movies.

Her uniqueness in acting has endeared her to her numerous fans as well as movie producers and directors in the industry who prefer to feature her in most movies.

She has continued to show that she’s truly a Nigerian born superstar with her talent complimented with the support of her parents and siblings.

Adebukola is not yet married. She keeps her family affairs top secret from the public and social media.

READ MORE ABOUT:  Rachel Reynolds Biography, Net Worth and Age

She has made huge fortune from her acting career, rated one of the richest and most influential in Nigeria with an estimated net worth of about $300,000 dollars equivelent to about N114,000,000 Million Naira.