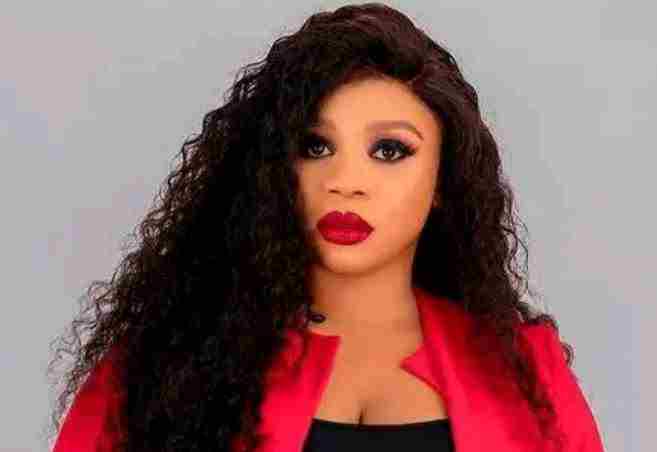 Olawunmi Toriola is her real full name but fondly addressed as Wunmi Toriola.

She is a fast up-coming Nigerian actress, movie producer and entrepreneur.

She was born on July 11, 1988. Wunmi hails from Ogun state in south western Nigeria.

Wunmi obtained a Bachelor’s degree in Linguistics at the University of Ilorin.

She began acting professionally in 2009, playing intriguing roles in movies.

She was shot to fame and recognition after starring in the movie, “Iwakiwa”, and became a household name in the Yoruba Movie Industry.

She has so far acted several Yoruba movies, some of which include:

She accepts any character assigned her and she does this very well to the admiration of her numerous Yoruba fans across Nigeria.

The talented Nollywood actress is also a movie producer.

Wunmi has so far has produced several movies since she made entry into acting including:

Wunmi’s brilliant performance has received wide recognition, winning prestigious awards, most notably as the Most Promising Act at the Elite Awards.

She was happily got married to her husband on May 13, 2018, a husband she claimed she met on Facebook.

She has spent a fair amount of time abroad since she got married.

The wedding ceremony was well attended by family members, eminent personalities and her co-associates including top celebrities like Mide Martins, Odunlade Adekola, Fausat Balogun and many others.

She welcomed her first child, a baby boy in US.

Wunmi Toriola has made a big name for herself in the Nigerian movie industry, rated one of the richest and most influential with an estimated net worth of about $300,000 dollars, she makes her income from her career.