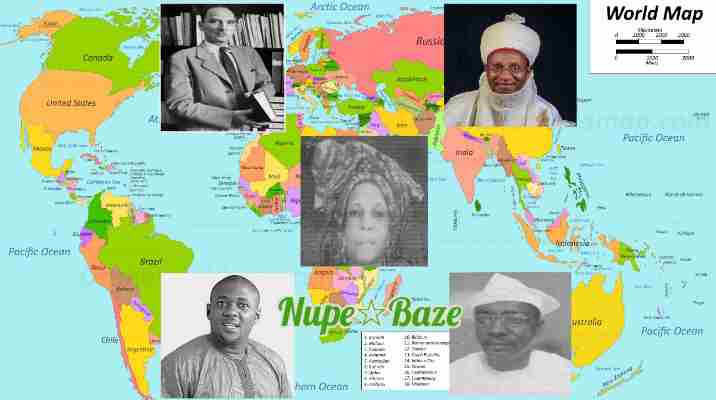 Nupe is one of the greatest tribe in Nigeria with rich cultural affinity and root of Nigerian art, this ethnic is one of the olden African races that were once build a strong Kingdom before the arrival of British in Africa.

On this article, we will list the top 5 people that promoted Nupe to the highest level in respective of their race and religion.

Hajiya Fatima Lolo was born in 1893 to the family of Mallam Kolo (Jibrin Muhammadu) and Mama Sakpe (Fatima) at Patigi. However, Lolo was brought up at Etsu her home village when the family finally returned. Lolo’s intelligence in the art of music began to manifest at the age of 7 years; she was attracted to people during festivities where she usually dance with plates on her hands.

According to NupeBaze research, Hajiya Fatima Lolo was the first person to promoted Nupe language and culture to the world.

At the age of 15 years she began to sing within her environment to the hunters, farmers and fishermen. Fatima Lolo began her journey to the top when she performed for the 9th Etsu Nupe, Muhammadu Ndayako, who was then the District Head of Zhima together with the 6th Etsu Nupe Agaie, Alhaji Abdullahi. After the performance Lolo was honoured with the gift of horses by both Etsus. Consequently the gift was the starting point for Lolo to ride on a horse back.

Her Ascension to Power Fatima Lolo was turbaned Sagi Ningbazhi (Queen of Nupe Musician) by the 10th Etsu Nupe, Usman Sarki, after Kaka Kwakwagi who was the reigning Sagi Ningba died. The turban of Lolo as the Sagi Ningbazhi was the beginning of unification of traditional musicians in Nupeland which brough about glamour to the Nupe music industry. Recognition Years As an Ambassador, Lolo had represented Bida Emirate and Niger State in different occasions and also became victorious.

She did not only teach her troupe dancing steps but also lead them on the stage. Her dancing on a horse back was unprecedented in the history of female artist in the world that enticed the Queen of England to invite her to London to performed art of Nupe people and their cultures.

Some of the Awards she received are: National Honor of MON by President Aliyu Shehu Shagari; Exemplary Award by Niger State Women Forum, PMAN Award by Professional Musician Association of Nigeria and Award Merit by Ndaduma Development Association.Fatima Lolo was a historian with retentive memory; her songs tell the past history of travails that happened in Nupeland. And as a choreographer, she was a Nupe leading dancer ever seen. Fatima Lolo died on 15th May 1997.

Siegfried Frederick Nadel was born in April 24, 1903, at Vienna, he was an Austrian-born British anthropologist whose investigations of African ethnology led him to explore theoretical questions.
According to NupeBaze research, S.F Nadel was one of the Late people who promoted Nupe culture and it’s Kingdom to the world, the book he wrote about Nupe Kingdom has trended worldwide and can still be found in many online store and libraries.

S.F Nadel made his first expedition to the Nupe and other
Nigerian peoples in 1934–36 and then examined the Nuba of the Anglo-Egyptian and Sudan in 1938–40.
The first book he wrote in Africa is titled A Black Byzantium, The Kingdom Of Nupe In Nigeria, in (1942), the book is all about the history of Ancient Nupe Kingdom, then he presented the theoretical basis of his ethnographic method. In The Nuba (1947) he examined structural constants shared by ten tribal groups. You can purchase the book HERE on Amazon.

Apart from Nupe Kingdom and Religion in (1954), his other works are theoretical and reveal the influence of, among others, Malinowski, the sociologist Max Weber, the philosopher Alfred North Whitehead, and the psychologist Kurt Koffka. Sir S.F Nadel died in January. 14, 1956, Canberra, Australia),

Dr. Ndagi Abdullahi Amana Nupe is one of Nigeria’s most prolific authors. He is, among other offices he holds, the Chairman of Nupe Zam; Secretary General of the Nupe Cultural and Resource Center (NCRC); Chairman, Publicity Committee, Gbapeko. He is also the CEO and Publisher of KinNupe Newspaper and Associate Professor at Assi University.

List Of Books Wrote By Ndagi Abdullahi In Category Of Nupe

Below are few of books wrote by Ndagi Abdullahi Amana Nupe, you can check below to see all the books

NOTE: you can see list of his books HERE

The famous Late Sadisu Muhammad, popularly know as Teacher Eyekondunu was an Actor in Nupe Film Industry, he started his journey to promote Nupe language and it’s culture since around (2005) along with his parners Eyekondondo, Jibrin Bala Jibrin Yikangi, Yanda Uba, Ladidi, Baba Sangi (Nda-Kpankpa) and others.

Teacher Yekondunu was the top man who put great effort of promoting Nupe’s through entertainment in Nupeland and Nigeria at large, he is the man who makes Nupe Film Industry reached it’s zenith and he was later turbaned as (Etsu Edzo Nupe) the King of Nupe entertainers.
Unfortunately Yekondunu passed away in 2015. 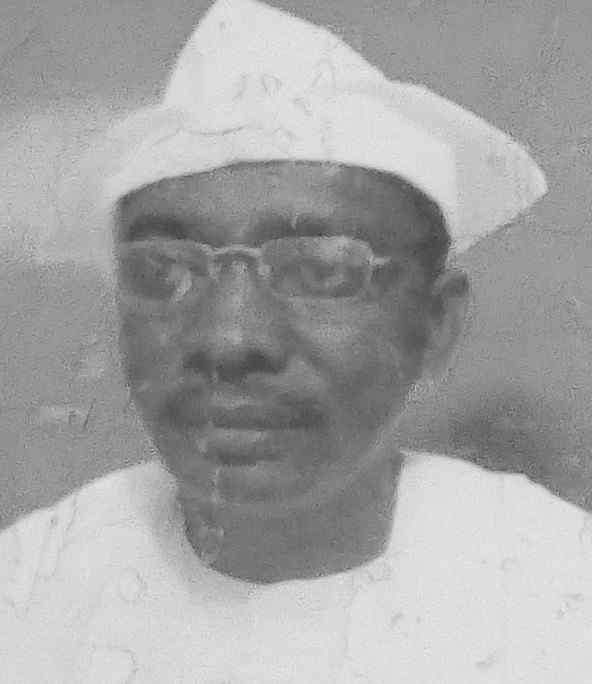 Alhaji Dauda Ibrahim is an academic researcher who has written many book of Nigeria and Nupes, he hails from the family of Alhaji Ibrahim Asabari Bakinzare Dzukogi Massaba, Bida, Niger state. He attended Federal school of Art and Science at Suleja, he also attended Kaduna polytechnic between 1989 and 1993.

Dauda Graduated from Federal University of Technology, Minna (Physics Electronics Option) in 2002, where he served as a Technologist with the Department of physics since 1996. He holds a Post-Graduate Diploma in Education (Usman Danfodio University Sokoto in 2007.

Masters in Physics Education (in view) he has a Diploma in Computer Science. Dauda Ibrahim is also a member of Nigerian Association of Academic Technologist (NAAT).

Below are list of books wrote by Dauda Ibrahim

We come to the end of the list, those names mention above are the top people we recognized who promoted Nupe’s to the highest level. There are also many Nupe promoters which we don’t know yet but we will list some names below.

Other People Who Also Promoted Nupe’s

If you know any Nupe promoters who deserve to be on this list and you can’t find his/her name here. You can mentione their names on comment section, we will update this article as soon we get more information.