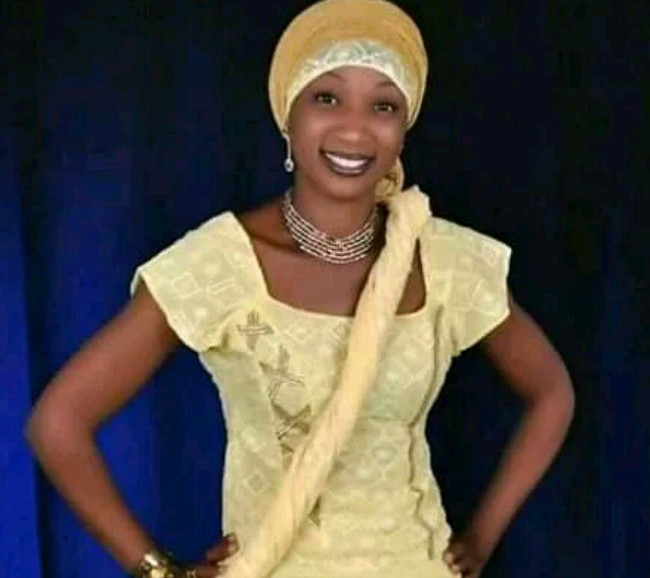 She was born on March 18, 1982 in Jos, Plateau state. Zainab is the fifth in a family of ten children making of six girls and four boys.

Zainab had her primary education at RMC Kabo Primary School in Kano State from1992-1986. She then proceeded to Government Girls Secondary School Jos, Plateau State for Secondary school certificate between 1992-1998.

Zainab later obtained a Certificate Course at Kaduna Polytechnic in 2003. Since then, she has remained very active and relevant with lots of contributions to the development of Kannywood.

Zainab began acting at a very tender age when she used to act dramas and plays in her secondary school days.
She eventually made entry into Kannywood professionally after she met with the director, Abbas Sadiq who introduced her into acting.

Zainab got a role in her first movie “Ikama”. Her amazing performance in the movie paved the way for her subsequent roles in movies like the “Kallabi”, starring top Kannywood stars like Safiya Musa, Hafsat Shehu, Adam A. Zango and many others.

Zainab Idris has since starred in several Kannywood movies, some of which include:

The actress is creative, skillful and highly talented Kannywood actress known for good interpretation of roles in movies.

She can fit into any character assigned her and she does this brilliantly well to the admiration of her numerous fans.

Movie producers and directors in the industry also got attracted her good delivery of roles and prefer to feature Zainab in most movies.

Zainab is also a movie producer with several movie productions to her credit. She has successfully produced movies like Albashi, Gwamnati, Gwanaye Jahuriya.

Zainab is a good dancer. This uniqueness marked her out among her contemporaries and she has so far matched the likes of Late S. Nuhu ,Ali Nuhu ,Adam A Zango and even the indisputable Michael Jackson of Kannywood, Sani Danja.

Zainab Idris is a recipient of several awards among which is the Best Supporting Actress 2008.

Zainab Idris’marital life is not known. She keeps her family issues top secret from the public and social media.

Zainab Idris has remained a household name in Kannywood, rated one of the richest and most influential with an estimated net worth of about $200,000 dollars.