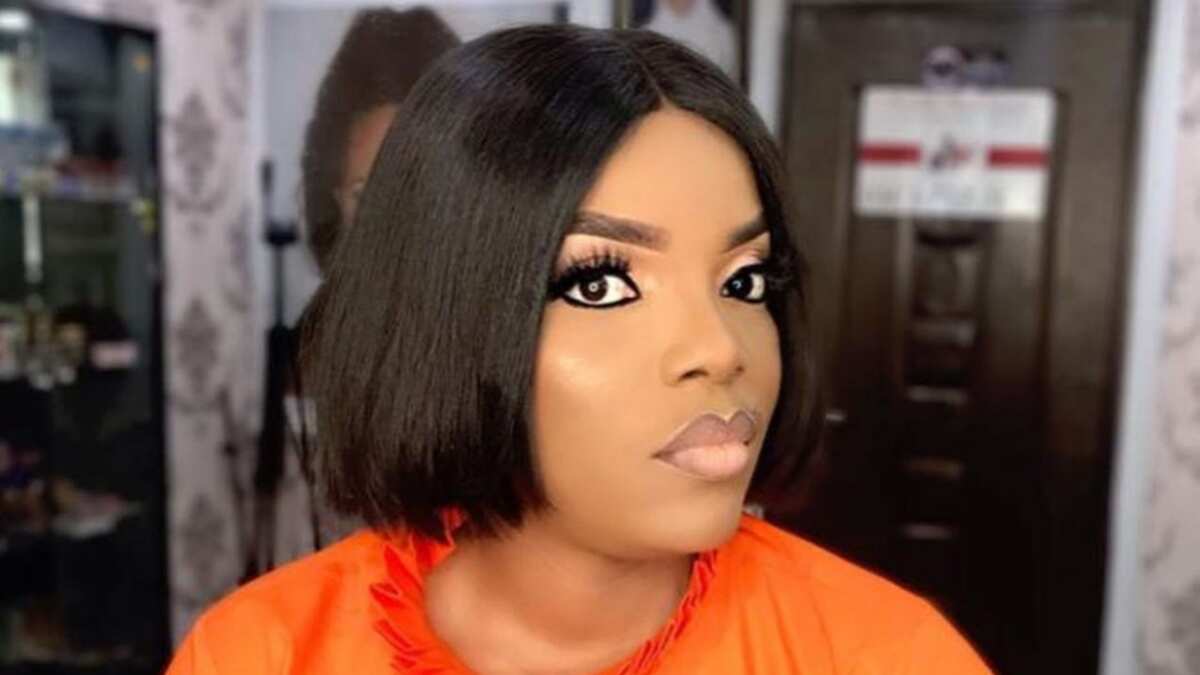 The film maker is an attractive, smart, talented, and creative actress who fits in the different movie roles assigned to her. 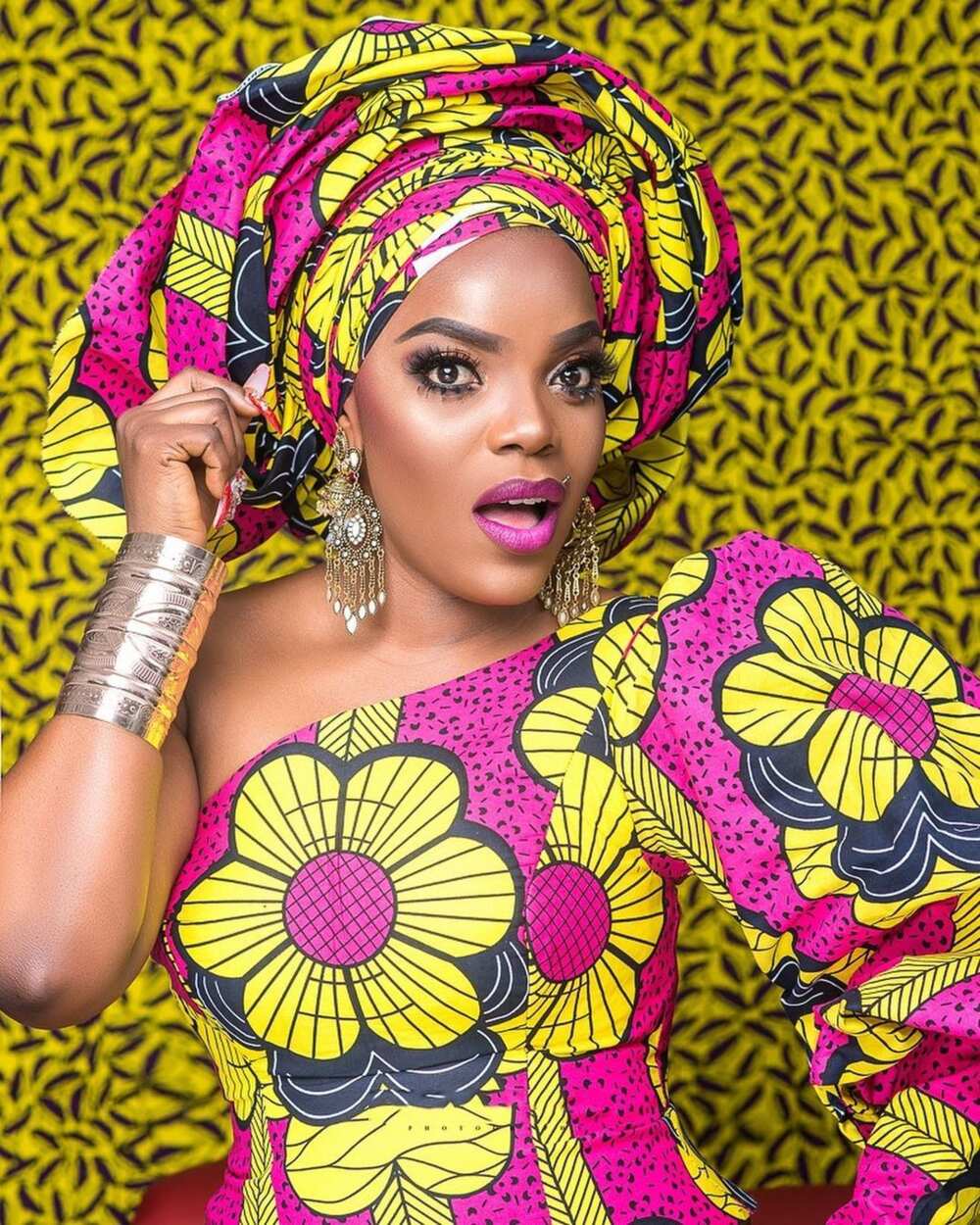 The movie star has managed to create a name and legacy for herself through acting, entrepreneurship, and indulging in philanthropy activities.

Empress was born on November 16, 1980, in Njaaba. Njaaba is a small village in Oru Local Government Area of Imo State, located in the South-Eastern part of Nigeria. Empress completed both her primary and secondary school education and received a School Leaving Certificate and West African Senior School Certificate for the completion of these levels. 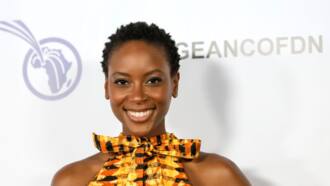 The film star then joined Olabisi Onabanjo University, Abeokuta, located in Ogun State, in the South-Western part of Nigeria.

She completed her University studies with a Bachelors Degree in English.

How old is Empress Njamah?

In 1995, Njamah joined the Nigerian movie industry, which is popularly known as Nollywood. At this time, she was just a teenager. Her popularity rose after playing roles on Missing Angel and Liberian Girl, which were shot in 2004 and 2006, respectively.

Empress has appeared in over 150 Nollywood movies, which include, You Broke My Heart, Love of My Life, Extreme Mission, When Love Die, The Pastor and Harlot, Missing Angel, She-Devil, Liberian Girl, and Red Hot. 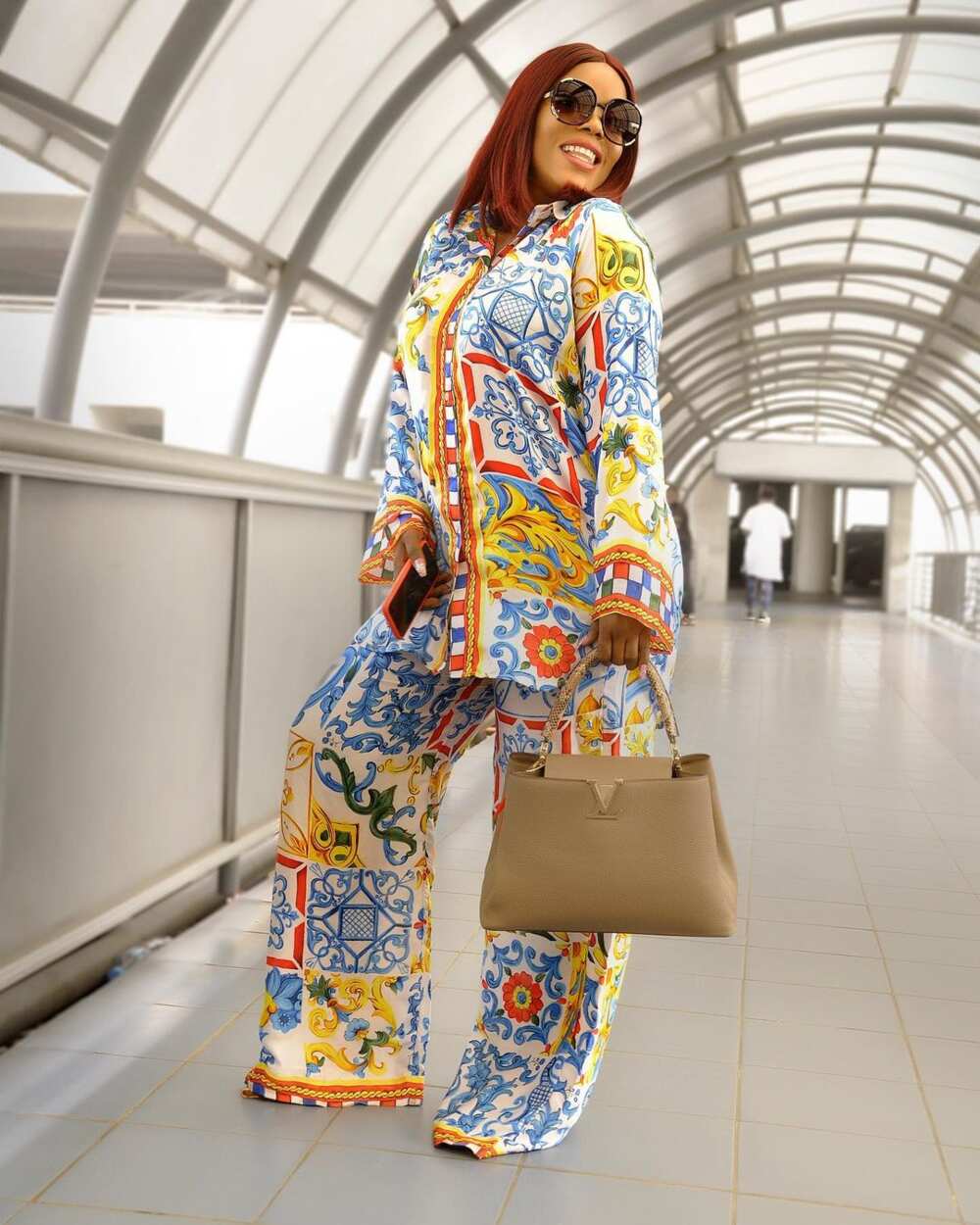 Empress Njamah’s parents are from different countries as her mother is from Cameroon, while her father is from Nigeria. Her brother, John Njamah, is also a Nigerian actor and TV personality.

Over a couple of years, the actress had been involved in scandals involving her former relationship with Timaya, a famous Nigerian artist.

The couple had been dating since 2008, but things went downhill in 2009, which resulted in their breakup.

Despite all the drama that followed after their breakup, they were seen hanging out a few years later.

In 2016, Timaya posted a picture of himself and the actress on Instagram, followed by a caption that read, ‘It’s always a pleasure seeing u my dear friend. EMPEE.’

Dakore Akande bio: Most interesting facts about the Nollywood star

How much is Empress Njamah’s net worth? 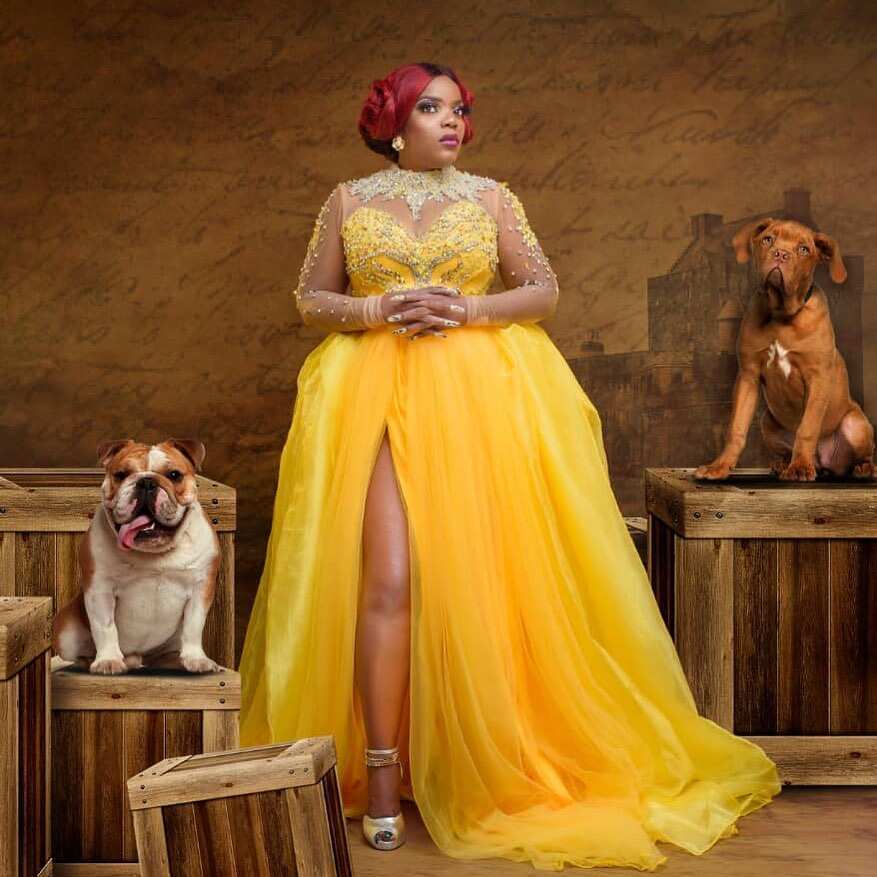 The actress has been in the Nigerian spotlight for many years.

Despite the negative allegations that have been made against her, she has continued to thrive and make a name for herself.

Meanwhile, Legit.ng earlier reported that Empress Njamah clocked a new age on Tuesday, November 17, and she took to her Instagram page to mark the special occasion.

Njamah flooded her page with a set of stunning photos which were specially taken to celebrate her birthday.