The Mbochi (or M’Boshi) are a cluster of closely related ancient traders, boat-building and agro-fishery central African ethnic group of Bantu origin whose population is concentrated in the northern region of the Republic of the Congo. Apart from the Republic of Congo (Brazzaville), Mbochi people are also found in western Democratic Republic of Congo (Kinshasa) and in eastern Gabon in West Africa. 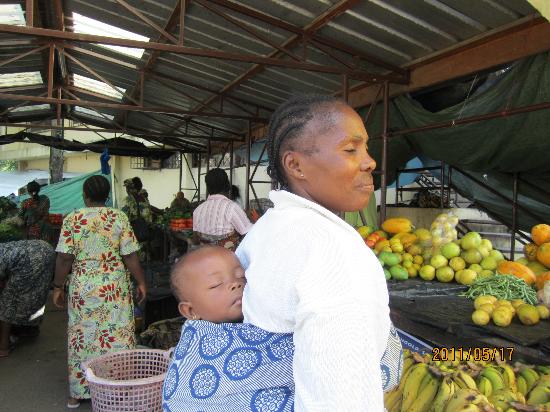 Mbochi people who are also well-known for their expertise in trading and fishing are believed to have migrated from the west bank of Congo River, pushing north to the confluence of the Sangha, Likouala, and Congo Rivers and eventually as far north as present-day Central African Republic, where they are known as Bobanguis (Boubangui). 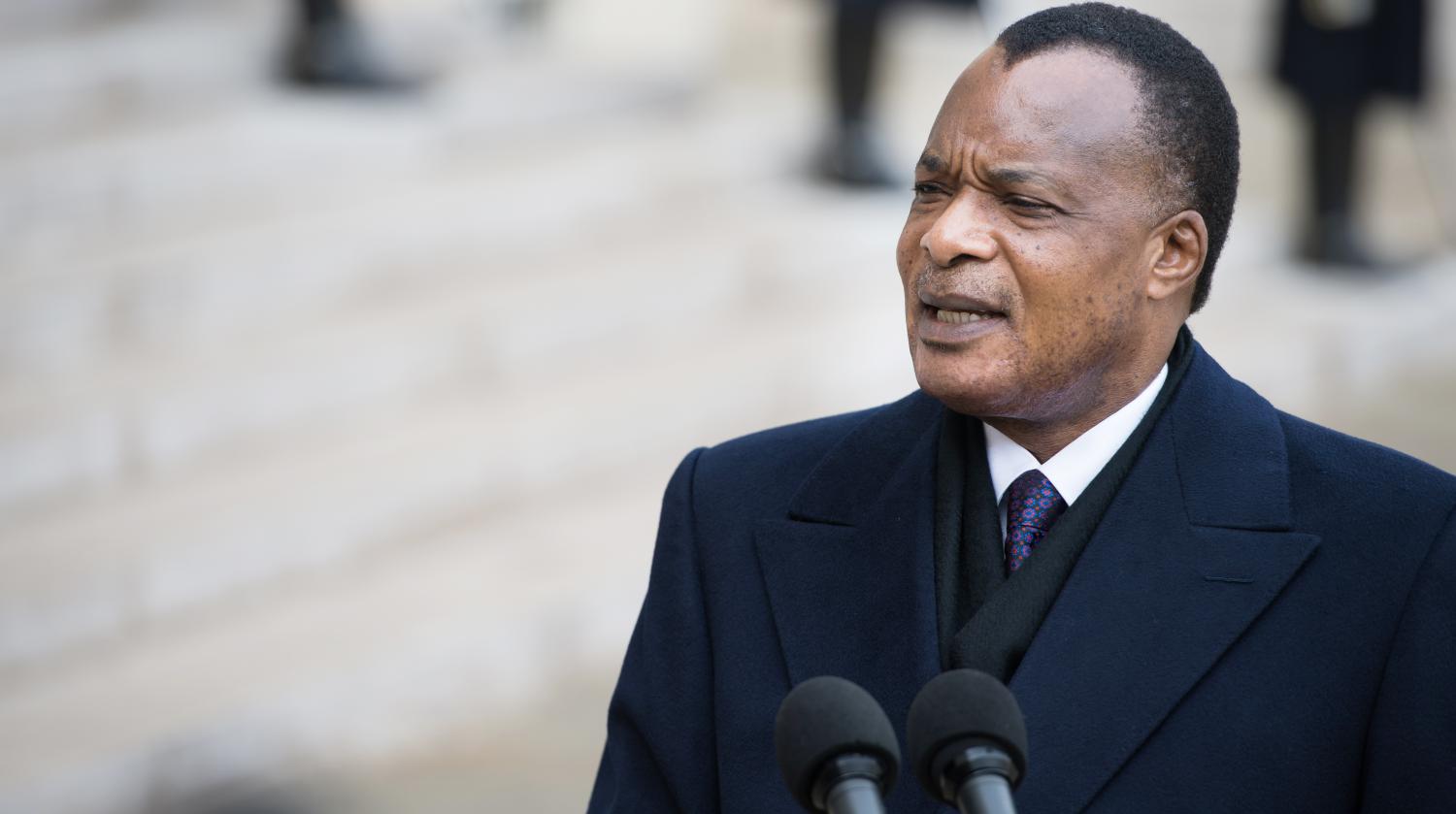 Denis Sassou Nguesso (born 1943)  Mbochi man and a Congolese politician who has been the President of the Republic of the Congo since 1997; he was previously President from 1979 to 1992. During his first period as President, he headed the single-party regime of the Congolese Party of Labour (PCT) for 12 years. Under pressure from international sources, he introduced multiparty politics in 1990 and was then stripped of executive powers by the 1991 National Conference, remaining in office as a ceremonial head of state. He stood as a candidate in the 1992 presidential election but was defeated, placing third.

According to Congolese sociology professor at the Marien Ngouabi University in Brazzaville who is a researcher with the Interdisciplinary Research Group on Contemporary Africa (Interdisciplinaire groupe de recherche sur l’Afrique contemporaine, IGRAC) with the exception of the Pygmies, who are recognizable by their short stature, it is impossible to distinguish the Mbochi from the ethnic Kongo or the Teke. In addition, according to the Web site of the Minorities at Risk Project, “there are few noticeable difference[s] between the M’Boshi and the other large ethnic groups in the country (such as the Lari in the south) … [and t]he only distinguishable characteristic is their language”. The truth is “all Congolese…all Bantus resemble each other” (IGRAC 13 Feb. 2007). However, “a person’s placement of phonetic stress may give him or her away, to the extent that, when a Mbochi, a Kongo-Lari or a Bembe, for example, speaks French or one of the other two national languages, the strong influence of their mother tongue is readily detected”.

It must be emphasized that each Congolese ethnic group has “characteristic names”. Mbochi names generally begin with a vowel. There are exceptions, such as the name of the Congolese president, Sassou-Nguesso, who is Mbochi, and the Mbochi names Koumou and Peya, which are “the names of twins”. Nevertheless, “as a result of urbanization, which has fostered mixing through inter-ethnic marriages, these considerations should be treated as relative.
Since the Congolese independence the Mbochi people have emerged as the powerful political force, even though they make up only around 12% of the national population and also constitute the third largest ethnic group. The current Congolese president, Denis Sassou-Nguesso, as well as many senior government officials, belong to this group. Portrait of Jean-Barthelemy Bokassa,  a Boubangu-Mbochi man and a passionate disciple of Napoleon Bonaparte, a Dandy and Parisian socialite. Ambassador for the Maison Haute Couture Christophe Lebo. He was born in 1974 in Bangui Central Africa. Jean Barthelemy Bokassa is son of Jean-Bruno Dédéavode and Martine Bokassa 1, and grandson of the Emperor Jean-Bedel Bokassa and his first wife Madame Hue Thi Ba, his grandmother.  Courtesy  Nigel Dickinson

History
Mbochi are part of the larger group of Bantu people that migrated out of West Africa to Central, East and South Africa in the waves of Great Bantu migration. Mbochi in particular are descendants of Bantu-speaking groups who migrated to the fluvial basins of the Mossaka, Likouala and Sangha rivers from the western bank of the Congo River during the middle of eighteenth century.
The early mbochi established herediatary fishing rights, controlled riverine trade, engaged in fishing, hunting and boat building.
Although, according to their oral traditions, all Mbochi came from a common ancestor called Ndinga, but today the Mbochi divides themselves into several sub-groups, including the Kouyou, Makoua, Likouala, Bangala, Bongo etc.
During the Trans-Atlantic Slave trade as well as during the era of colonialism, Mbochi remained relatively isolated in the dense forest of northern Congo, though the french recruited many Mbochi to into the colonial army. In post-colonial Congo the Mbochi rose to prominence when Marien Ngoaubi became president in 1969. Although Ngouabi was a northerner but he was of Mbochi sub-group Kouyou, and intra-northern disputes broke out and continued until Denis Sassou-Nguesso surrounded by Mbochi military men has ruled the Republic of Congo, except for an interlude of an elected government between 1992 and 1997. Because the north remains relatively poor and under-developed, many Mbochi have Migrated to the capital Brazzaville, seeking employment. Coronation of Emperor Jean-Bedel Bokassa, a Boubangui (sub-group of the Mbochi) man as the Emperor of Central African Republic.

Colonel (COL) Denis Sassou-Nguessou, president of the People’s Repubic of the Congo, left, boards his aircraft to leave the country. 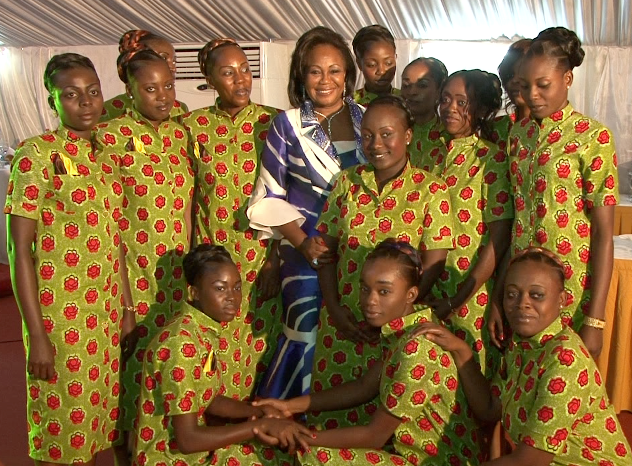 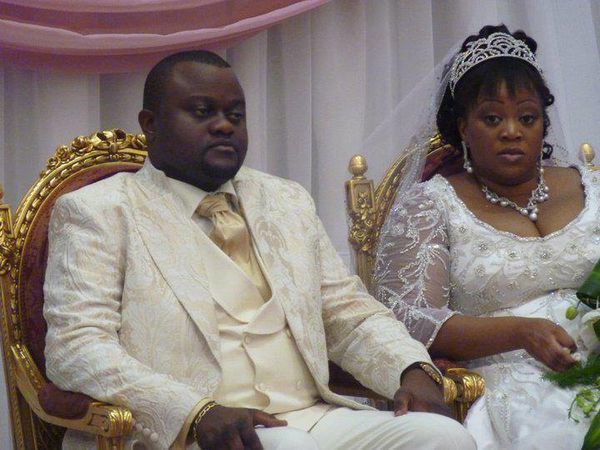 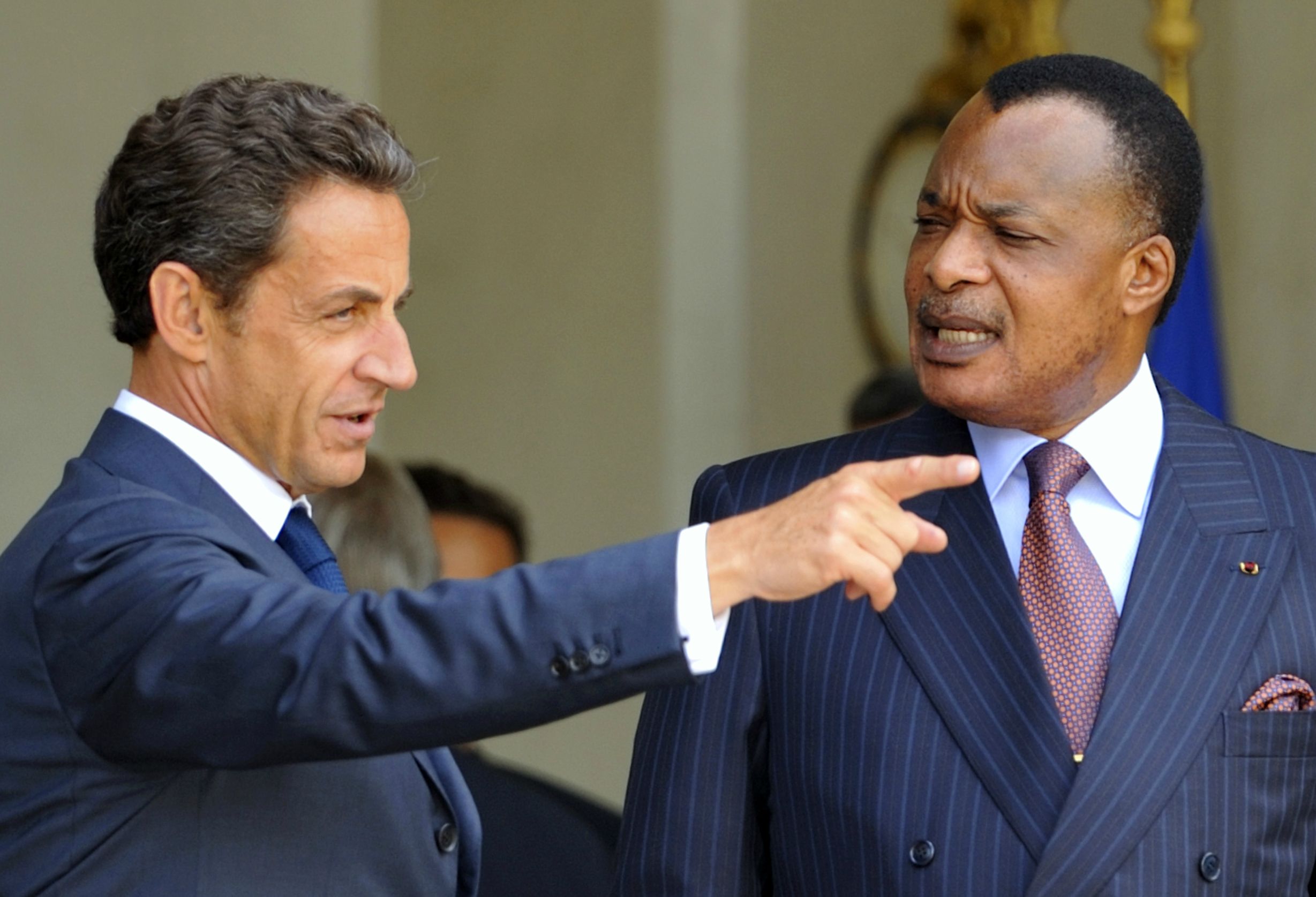