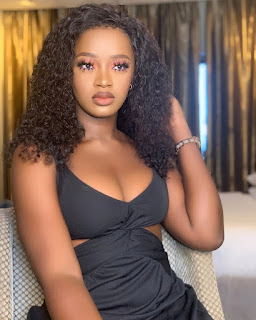 Who Is Luchy Donalds? 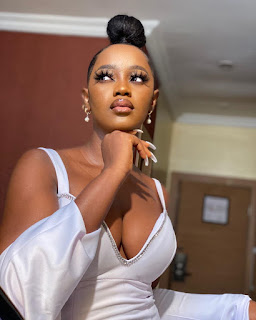 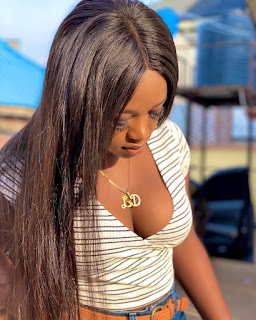 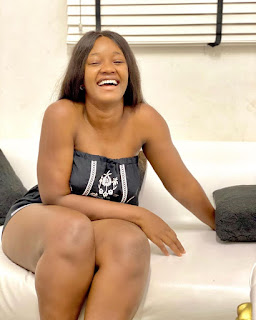 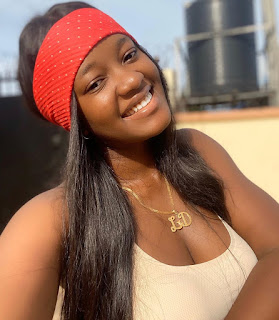 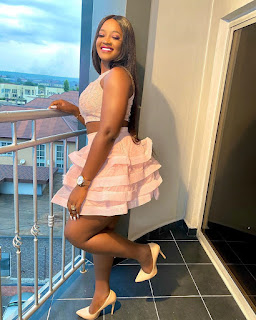 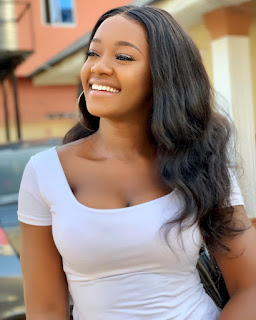 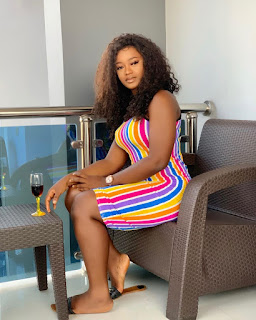 Home Town, State Of Origin: Where is Luchy Donalds from?
Luchy Donalds is from Emii in Owerri, Imo State Nigeria.

Family, Siblings, Parents, Father, Mother: Luchy Donalds was born into the family of Mr. and Mrs. Donald Nkwocha of Emii in Owerri North Local Government Area, Imo State. She’s the first daughter in a family of two girls and a boy and had a strict father.

Luchi Donalds Left Madonna University after 100 level for Tansian University where she graduated and did her NYSC afterwards.

Boyfriend, Marriage, Wedding, Husband: Is Luchy Donalds married? Luchy Donalds is not married yet and doesn’t flaunt her boyfriend, fiance or relationship on her Instagram page.

Education: She attended her nursery and primary school in Mount Carmel Premier Secondary School. For her tertiary education, she attended Madonna University for only a year but graduated from Tansian University. 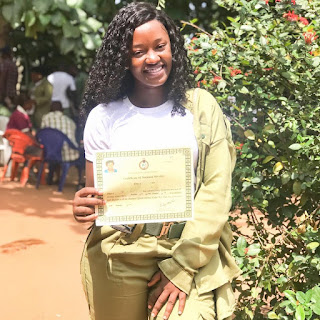 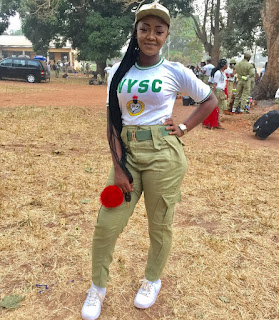 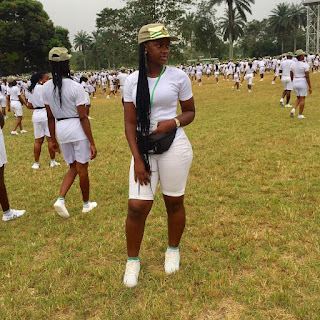 Movies: Luchy Donalds Filmography/Movies: the Actress has featured in many Nollywood movies such as,  Loving Soul, Stingy Bachelor, American Prince, Game Of Thrown,  Royal Secret, Osinachi My Wife, Eno my Calabar Love, Bianca My Wife  Scars of Love, Another Blood, Battle Of Blood Sisters, Sochi The Royal Blood, Mr Arrogant, Rossy My Tailor, Chisom The Wife Material, Kachi My Village Love among others.

These are some questions her fans have been asking google. 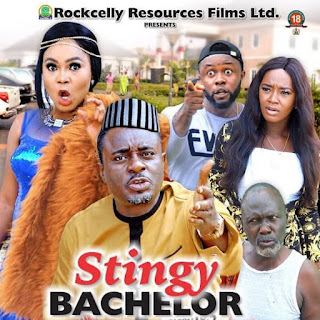 “I grew up in Owerri

I wasn’t allowed to mingle with friends because my dad is strict. So, I was not allowed out easily, and today I don’t have regrets because it made me learn how to stay on my own. I am from the family of Mr. and Mrs. Donald Nkwocha of Emii in Owerri North Local Government Area, Imo State.

I’m the first daughter in a family of two girls and a boy. I attended nursery and primary school in Mount Carmel Premier Secondary School. I spent a year at Madonna University but graduated from Tansian University. I’m a Christian who believes so much in God.”

“Honestly, I have always dreamt of being an actress

And that’s right from childhood to the extent that I used to see myself acting with big stars in my dreams, no jokes, that’s true. I’m so happy it came to pass, I love my job but I would have and still want to do business.”

“I have acted in a couple of movies

That’s from my first films, The Investigator, Eno my Calabar Love, Osinachi My Wife, The Missing Princess, Bianca My Wife etc. Definitely, I will go into producing and directing in future. Well, I don’t even know how it would happen but all I can say is that it’s going to be God’s doing.”

Luchy Donalds, is one of the most sought-after emerging faces in Nollywood. In this chat with The Sun, she talks about her career, s…ex life and latest movie, Scars of Love.

How did you get into acting and what was your first movie? 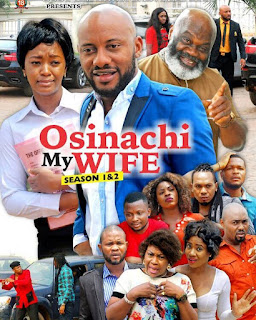 I had this Facebook friend who’s an executive producer. One day, he asked if I was interested in acting, and because I had always dreamt of being an actress, I quickly said yes. However, I had doubts not knowing that God was up to something great. He sent me a script and that was how I featured in my first movie, Osinachi My Wife. 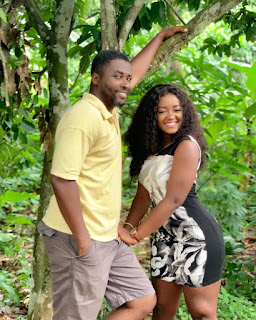 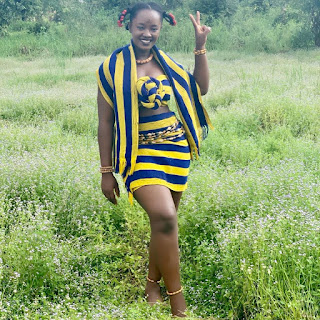 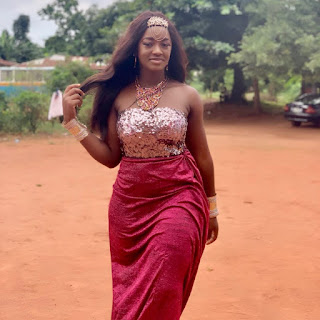 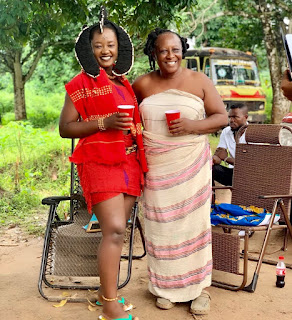 What were you doing before acting?

I was doing nothing but schooling. I was in my first year at Madonna University.

What are you currently working on?

I am currently working on a movie, Scars of Love. It is a wonderful story.

What project would you consider your most challenging and why?

I have done good scripts but I don’t think I have come across any role that I will say is challenging, and sincerely, I am looking forward to that.

Which of your movies would best describe who you are?

I have mostly played other people’s characters. I have not received any script that best fits into who I am as Luchy Donalds.

Aside what we see on the screen, who really is Luchy Donalds?

Luchy Donalds is a very private person who loves her privacy a lot. I also love money so much (laughter). And I am a Christian who believes so much in God. I can sit you down and preach for the whole day. I am a very easy-going person and I hate gossip.

What major lessons have you learnt as an actress?

To keep to myself and understand that it takes only God and His grace to break into stardom.

Most men can hardly get their eyes off you. How do you deal with that considering the fact that lots of them want to get down with you?

Every man loves good things and that includes pretty women. So, most times, I feel good that these men appreciate my beauty. But then, I find a nice way to handle the situation.

The industry is highly competitive, how do you intend breaking into the A-list class?

I intend to break into the A-list class with the grace of God, and also by putting in more effort into grooming myself to becoming a deeper actor.

Marriages, most especially in Nollywood, keep breaking up. As an actress who hopes to tie the knot someday, what is your stand on divorce?

I do not support divorce but at the same time, I feel that married people should devise better ways of handling their issues, rather than resort to divorce.

How would you safeguard your marriage when you eventually tie the knot?

I intend to keep my marriage by being extremely submissive to my husband, and by not letting fame get into my head so much so that it will make me look down on my future husband. 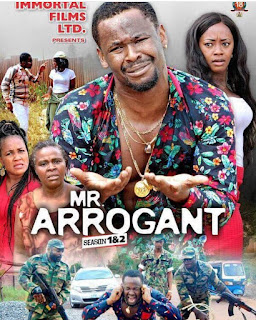 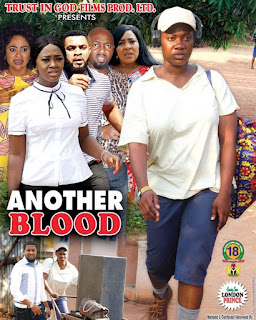 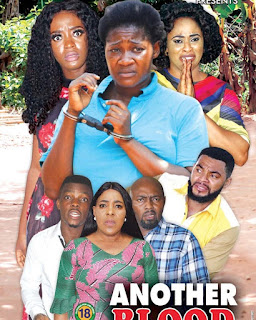 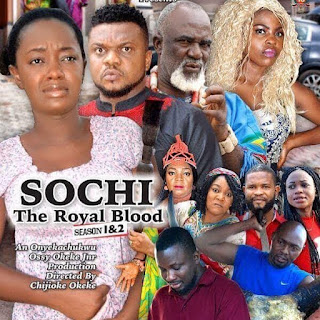 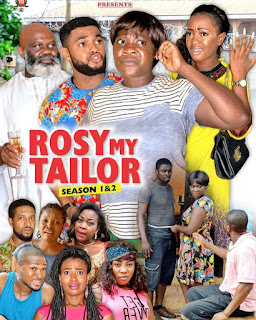 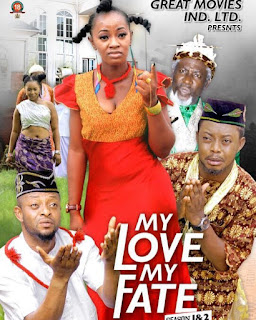 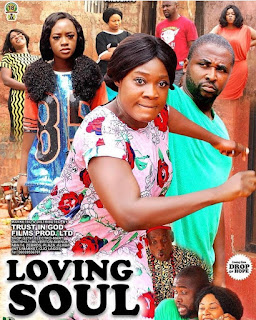 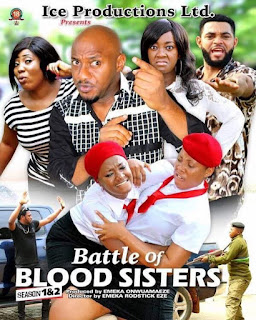 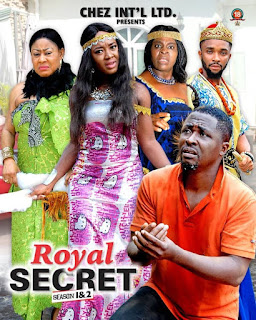 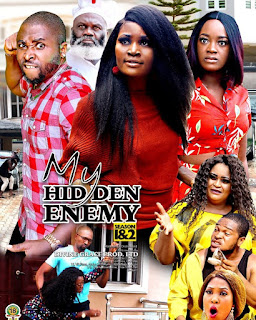 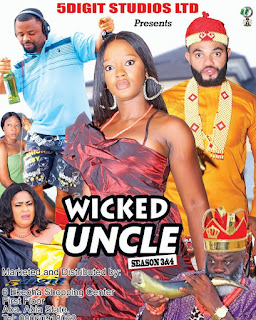 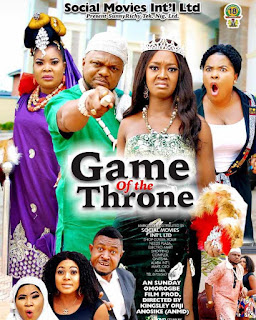 To me, s… e….x is deep and I feel it should be given to only the person who is worth it. S….. e…x creates connection and is a way of bonding.

As a pretty and s…. e… xy lady, do you also have women wooing you?

Truth is we have women who woo women. Another truth is, we can’t judge them, but I politely turn such requests down.

Having being tempted many a time, can you share with us some of your experiences?

I have never fallen for any temptation. Whatever I have done or did was because I chose to do it.How do you relieve or handle se…x…ual urge when it hits you?

What was your most embarrassing moment?

That was when I went to church in my high heels only to get down from the car and realise that my new pair of shoes were actually bigger and it kept coming off as I walked.

How do you deal with anxiety regarding embarrassing moments beyond your control?

Honestly, I try so hard to avoid embarrassments because I can’t stand it. It is something that weighs me down.