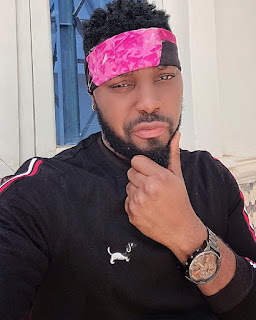 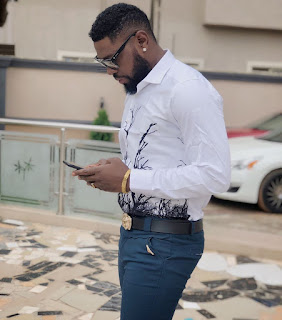 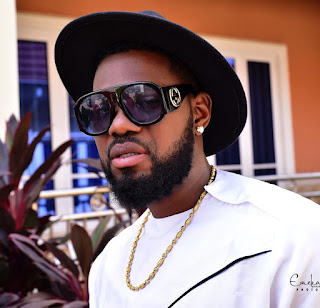 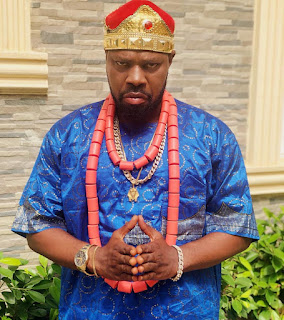 Jerry Williams started acting in 2009. He was combining acting in Nollywood with his university education at the Nnamdi Azikiwe University (UNIZIK). His school affected his acting career but when he graduated in 2011, Jerry Williams became a hot cake in Nollywood and has never looked back since.

Wife, Girlfriend, Fiancee: Is Jerry Williams Nigerian actor married?
Nollywood actor, Jerry Williams is not married but he has plans of settling down and having kids. This he revealed in an online interview. Jerry Williams however relvealed that he has a girlfriend/fiancee whom he loves so much.

Very Private Family Life: Nigerian actor, Jerry Williams is a very private person who doesn’t like to put his family out there on social media. Jerry Williams doesn’t even like to grant interviews. He only managed to grant the one made available to Thefamousnaija.
Nevertheless, Jerry Williams revealed that he is from a family of 7 – including his parents. He has 2 surviving sisters and 2 brothers.

These are some of the questions the Nollywood actor’s fans have been asking Google. 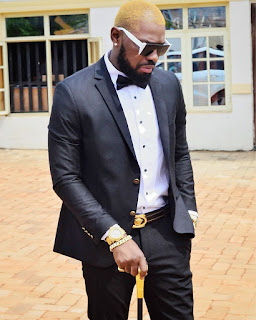 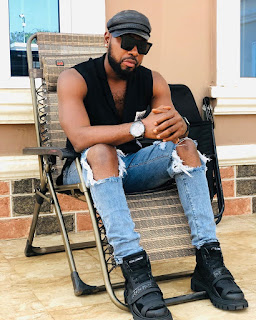 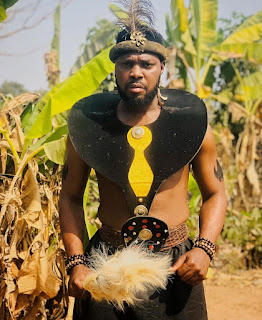 Jerry Williams is one of the most handsome leading Nollywood actors. Jerry Williams who hails from Anambra started acting from childhood, at the age of five. Jerry Williams grew into a tall, dark, cute and sexy young man and has acted in so many Nollywood movies such as: “The Anacondas”, “Seven Books of Moses”, “Tears of the Innocent’, “Palace of Blood”, and “World of Angels” to mention but a few. 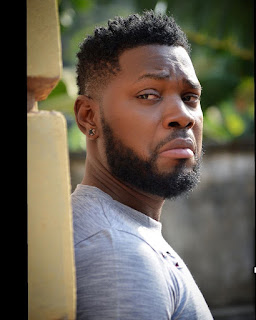 Marital Status: Jerry Williams is single, not yet married. 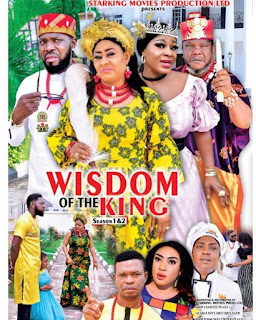 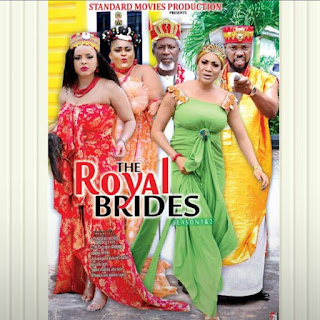 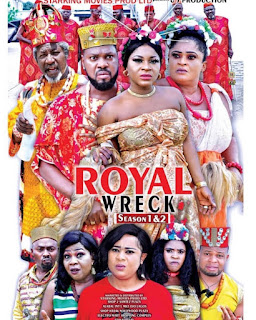 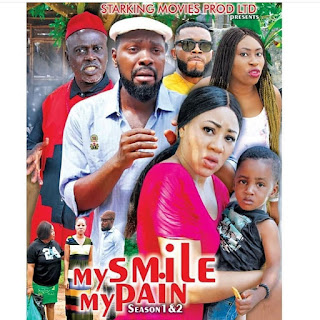 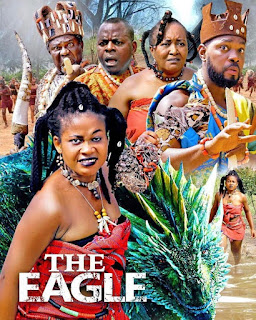 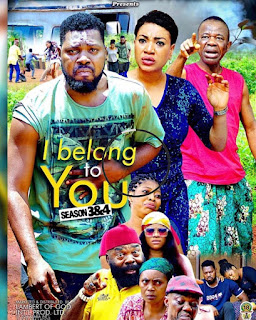 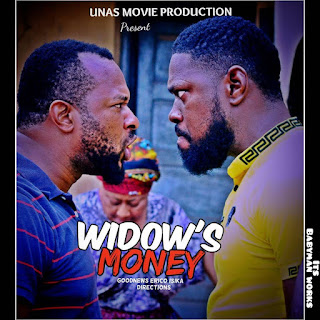