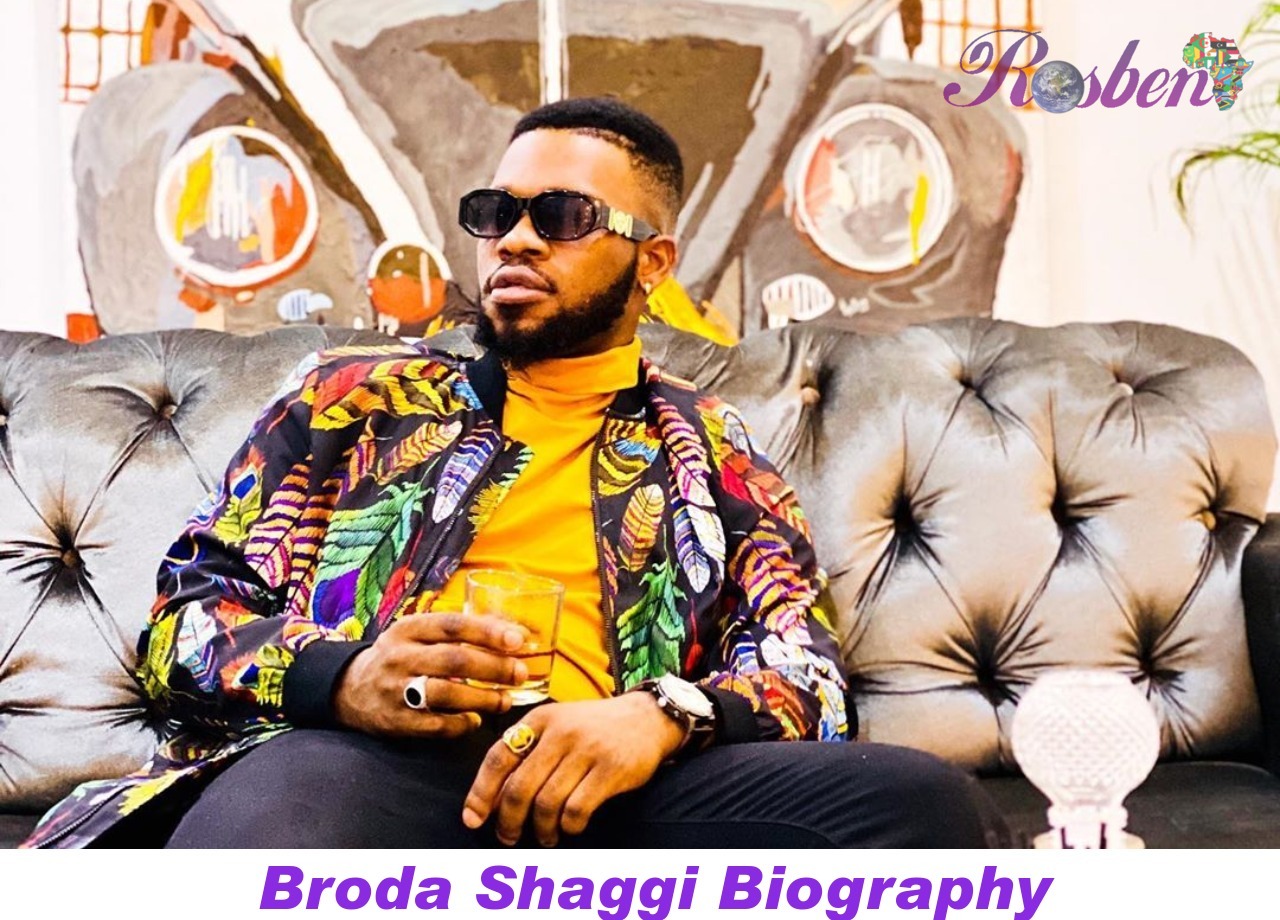 Samuel Animashaun Perry (Born 6th of July, 1993) who is well known by his stage name, Broda Shaggi is a Nigerian comedian, musician, and actor.

Right from his childhood, Broda Shaggi has always been multi-talented as he used to teach & lead his classmates in Cultural dance in school, also used to act in church dramas as a kid, and was also good at drawing. During his secondary school, he represented his school in a drawing competition between schools in Lagos State, and out of 36 schools, he got the first position a won N100,000. After winning the ₦100,000 cash in the competition, he decided to put in more effort in his drawing career, but after much effort, he was unable to sell his artworks and as the drawing career wasn’t financing rewarding, he lost interest and decided to stick with his entertainment.

He took his acting profession more seriously after he gained admission into the University of Lagos. In his first year, he was already writing scripts and also doing stage plays, and in his 2nd year in UNILAG, he formed a 10-man group called ‘The Stage Addict’, a group which Officer Woos was part of, and they performed in different shows on and off the school campus and that was how his journey started.

Before the ‘Broda Shaggi’ character, he had different characters like Akanni Ibadan, Professor Dele, Inspector Perry, but the ‘Broda Shaggi’ character was way more successful than the previous characters so he decided to stick with it. The inspiration for the ‘Broda Shaggi’ character came in December 2017, when he went to repair his car and some louts came around and displayed a little madness and he found it funny, admired it, and decided to build a character around that. After much consideration for a perfect name to suit the new vibrant, arrogant, and typical Lagos agbero character, he randomly came up with the name ‘Broda Shaggi’. His major breakthrough came after the release of the video ‘Jesus In Mushin‘ and the video spread like wildfire across the Nigerian internet space. He is currently among the ‘Top Ten Nigerian Instagram Comedians‘ and according to him, the skits inspiration comes at different times and different places, sometimes in the toilet, sometimes in his car, sometimes just after waking up.

Before gaining massive fame on social media, Broda Shaggi was already a Nollywood actor as he had featured in movies like ‘A Case Of Freewill’, ‘Unfinished Business’, and some others. After gaining fame on social media, he decided to use his already-established brand to exploit some other talents of his as he has released numerous singles.

Broda Shaggi & Aunty Shaggi are just friends and aren’t in a romantic relationship. They both met on a movie set as she’s also an actress who studied theatre arts in DELSU. He shared the idea of the ‘Aunty Shaggi’ character with her and she loved it and agreed to work with him.

Broda Shaggi & Cuppy are also just friends and have no real-life romantic relationship. Even tho Broda Shaggi gushes about her in his videos, it’s all just entertainment and staying in the Broda Shaggi character.

After relocating to Lagos State, Broda Shaggi joined Birrel Avenue Senior High School, where he completed his secondary education. Upon completion of his secondary education, he enrolled in the University Of Lagos (UNILAG) and gained admission there. In UNILAG, he wanted to study Theatre Arts but wasn’t granted admission to study Theatre Arts because he didn’t study literature in Secondary school but rather Fine Art, hence he switched to the Creative Arts department in Unilag and graduated in 2016.

In August 2018, Broda Shaggi and Davido enrolled for the NYSC program and were posted to the NYSC camp in Iyana Ipaja, Agege area of Lagos. In March 2019, he completed his NYSC program.

Support Us by Sharing With Your Friends: