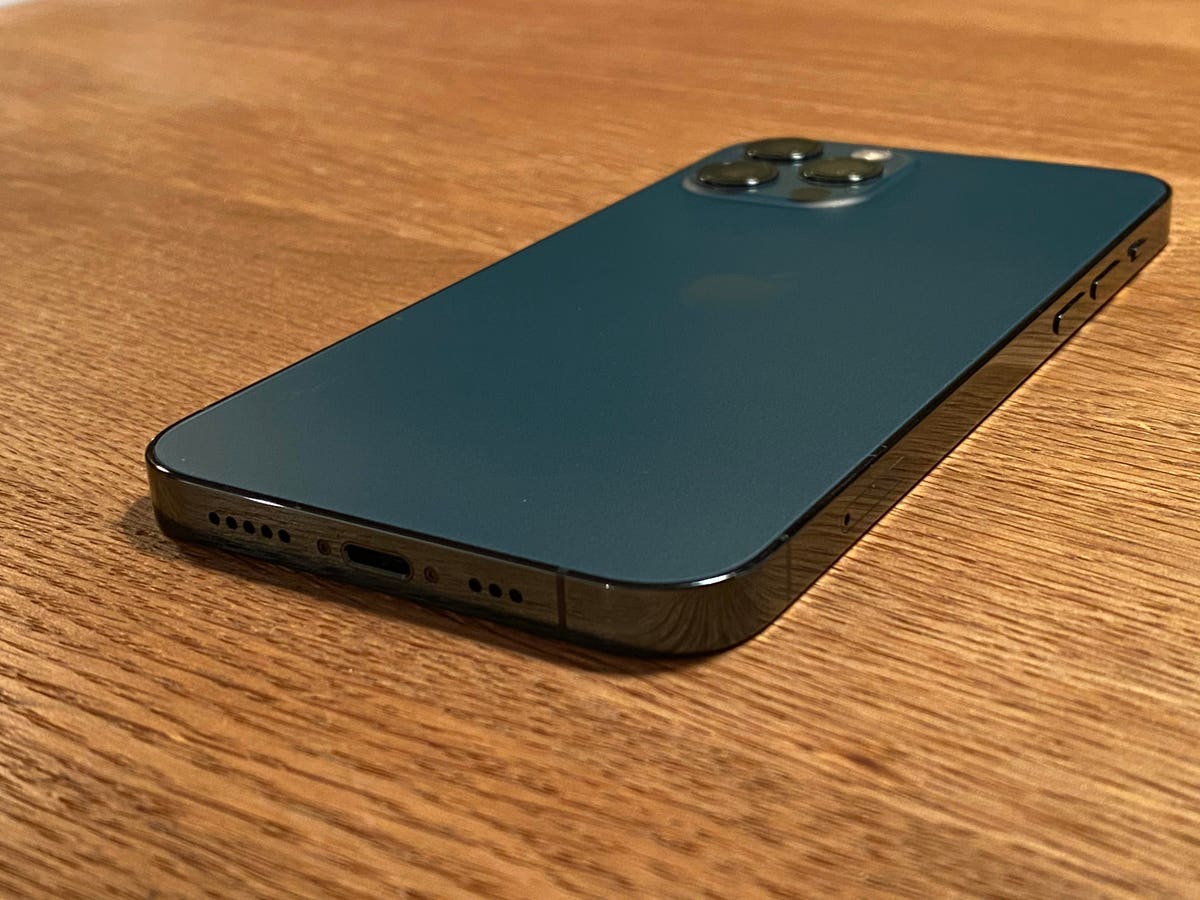 I’ve been using the iPhone 12 pretty much since Apple announced it last week, just so I can tell you more about it. Here are some things you won’t have heard elsewhere…

‘Things Nobody Told You…’ is my occasional column touching on tangential, but interesting, details that have been lost or under-reported in the news. Sometimes they are ground-breakers, sometimes pieces of trivia that will enliven a dull conversation… 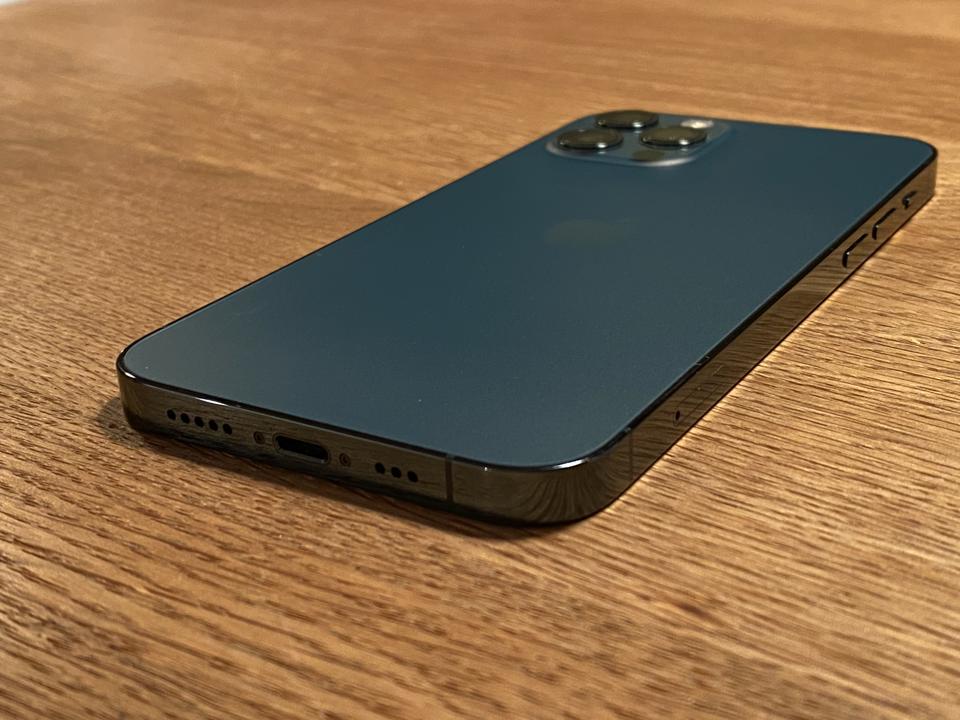 Welcome to the iPhone 12. From its glitzy, strikingly different design to its ferociously fast 5G speeds, much has been trailed about the new iPhone. But Apple is a company with a forensic attention to detail and there’s always a lot more that’s hidden under the headlines. I’d like to introduce you to nine of these items, which I hope you’ll find interesting.

1. Ceramic Shield is not glass

That’s right, there’s no glass on the front of your iPhone 12, technically. Well, there is, but there’s now so much of another material, you can’t quite call it glass any more. By definition, the nano ceramic crystals being fused into the material change the properties so much that it’s not even the same technical definition of glass itself.

How cool is this? If you’re using an Apple case for your iPhone 12, the MagSafe connection is able to ensure the iPhone knows exactly what color case it is, so as you put it on the display flashes a circular animation with the final element showing the color of the case you’re attaching. It only does this if the phone is showing the lock screen. As it does this, it makes a small sound. The phone also makes a sound and flashes a different animation when you attach a MagSafe charger, though here it ends in a graphic showing the current charge level of the phone. 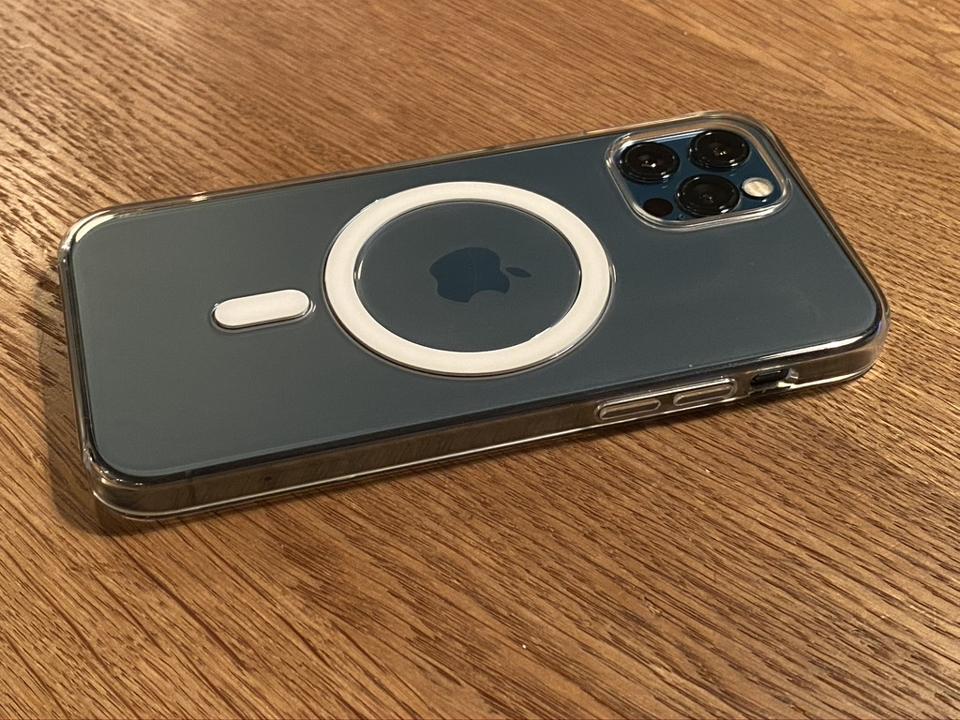 The clear MagSafe case on the iPhone 12 Pro.

3. That’s the reason for the extra bit on the Clear case

The clear case, which is fantastic, has what really looks like a Sherlock Holmes magnifying glass on it. It centers around the Apple logo perfectly. But the truth is it’s the bit at the bottom which lets the iPhone know which case is being effortlessly attached. Oh, and if you’re wondering what color the animation shows? A clear white circle flashes on screen.

4. Oh, yes, about that effortless attachment

How often do you change the case on your iPhone? No, me neither, but it’s true that usually you have to pry the cases on and off. I’ve broken a nail in the process before. But not with the new MagSafe cases. You still need to use pressure, in both directions, but these cases are way easier to mount and remove than any I’ve ever used before.

Every photo the iPhone 12 takes captures an extra highlight map. This gives an extra three stops of dynamic range, Apple says. Smart HDR capture already snaps multiple frames – primary and secondary frames which are combined behind the scenes and at great speed. Now, it uses a secondary frame in the process and builds an additional highlight map to create extra dynamic range. When the images are fused together, brighter parts of the scene come from the highlight map. Apple does this to retain a natural feel to the picture.

As phones have introduced artificial intelligence, or machine learning as Apple terms its tech, many manufacturers have added extra explanations onscreen, telling you that you’re taking a picture of a dog, a tree or food, for instance. Apple now has scene settings, but there’s no extra text. That’s part of Apple’s determination to keep things simple, intuitive and not cluttered up with more than you need to know. After all, you know it’s a dog you’re photographing, don’t you?

Like other scene recognition systems, Apple’s HDR 3 can be turned off if it’s not giving you the shot you want. Look for a setting called Scene Detection and toggle it off. Though, in my experience, the results have usually been better with it turned on.

8. Pairing your Apple Watch is easier than ever

I mean, it’s amazing. When you’re transferring the data from your iOS 11 device or newer to this one, you’ll suddenly get a message asking if you’d like to sync the Apple Watch that’s currently attached to your iPhone to your new jewel of an iPhone 12. Say yes and… no, that’s it, it’ll do all the heavy lifting and then connect you to your new gizmo. Sorted.

9. Why the back of the case is tougher: design

Apple is claiming the back of the iPhone 12 is tougher now, too, though it’s not Ceramic Shield. That’s down to the construction of the iPhone, the way that the flat framing is built and how it comes together. It’s the same glass as before but the new form factor is stronger, not least because of the way phones fall. The result, it’s claimed, is that the back will have twice the drop performance of the previous model.