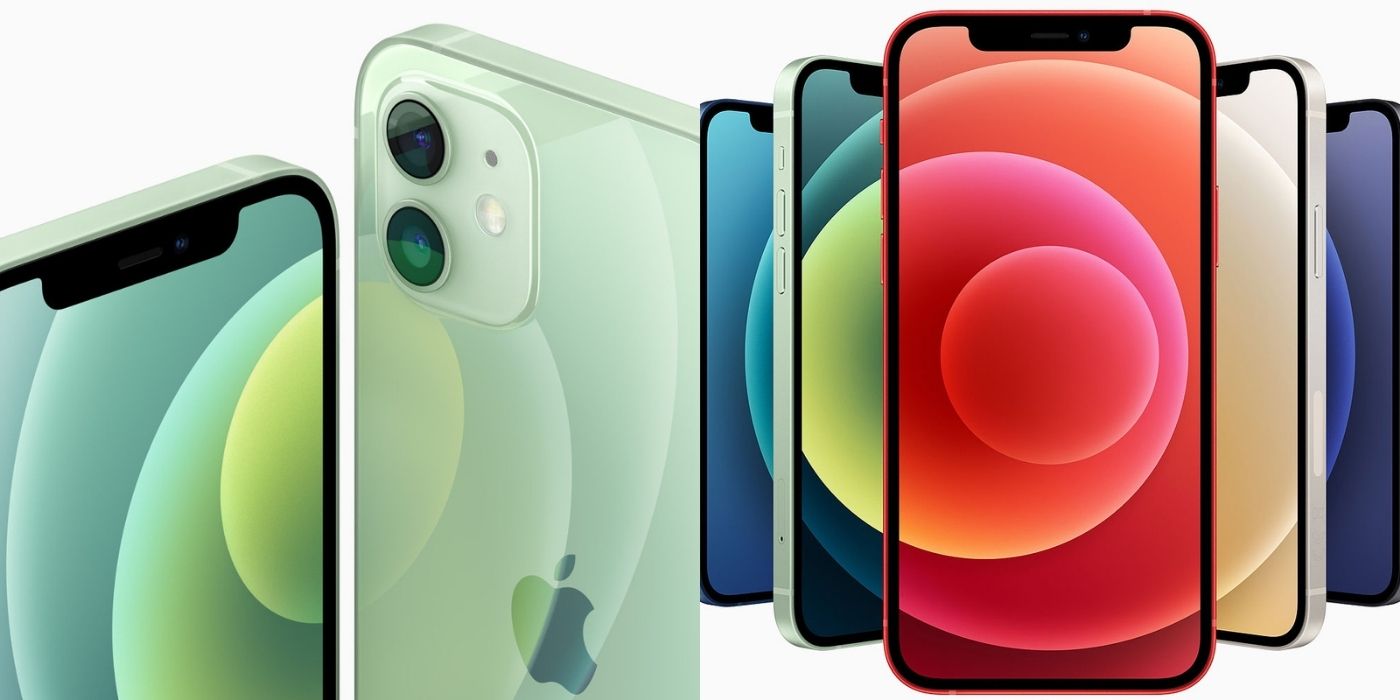 The “Hi, Speed” virtual event from Apple Park announced some new and improved features for the iPhone 12!

At their “Hi, Speed” event from Apple Park, the company announced its new lineup of iPhone 12s. With four new phones, from the small iPhone Mini to the largest iPhone to date in the iPhone 12 Pro Max, they’ve given the average consumer and the die-hard Apple fan plenty to choose from.

While the jump in technology or form isn’t as big as the iPhone 8 to iPhone X, there’s still plenty of upgrades and neat features to make it an interesting announcement. The much-anticipated 5G capability is getting much of the (deserved) news, but there are a few other things that make the iPhone 12s stand out from their predecessors.

The iPhone 12 Pro line comes with a LiDAR scanner. Standing for Light Detection and ranging, LiDAR uses pulsed lasers to measure the distance between physical objects. Possibly its most well-known current use is in self-driving cars, which use it to avoid objects.

Apple said that in addition to being used in augmented reality applications to help implement better object placement, the LiDAR will be used in conjunction with the phone’s camera system to implement better and faster autofocusing on the new phones equipped with it.

If users still bummed out that Apple removed the MagSafe chargers from the MacBook line, rejoice! But maybe only a little. After all, it’s still gone from there. They’ve resurrected the MagSafe name and some of its concepts to make the new iPhone 12s more charging friendly. A magnet in the back of the phone itself allows things like a more precise placement on wireless chargers. While still being compatible with standard Qi chargers, new chargers that will be available for the iPhone 12 have their own magnets, allowing the phone to snap into place and stick there in the optimal position for charging. Apple briefly showed a Belkin car charger using the magnets, allowing you to mount and charge your phone in the car by simply touching the magnets.

In addition to using it for charge alignment, the new magnet will allow quick swapping of accessories. Several new cases were announced that use the magnet. One sleeve allows you to slide your phone in when not in use, and when the magnet in the phone detects the sleeve the screen lights up to show the time through a cut out. More standard cases simply adhere to the phone through the use of a matching magnet. Finally, Apple is offering a wallet pouch that snaps on and off easily with the technology.

When Apple first introduced its Night Mode, only the main camera could use it. Now, it’s going to be available on all of the cameras, including the front facing camera. When you couple this together with the new cameras themselves allowing larger amounts of light through the aperture, expect quite an increase in the ability to capture photos at night or in low light settings.