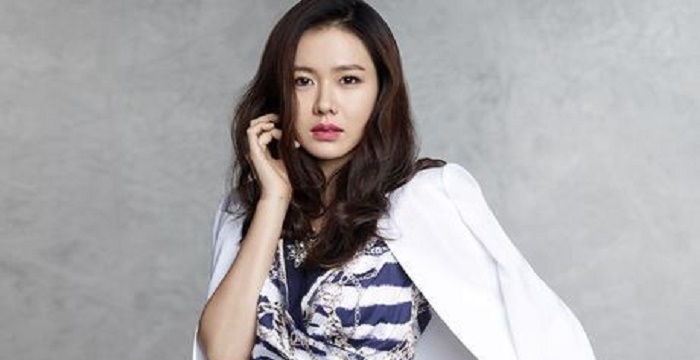 Son Ye-jin is a South Korean actress whose films and television series have gained remarkable popularity in South Korea, China and Japan, since 2006. She began her acting career in 2000 with a role in a film titled ‘Secret Tears’. The following year, she acted in television shows like ‘Sun-hee and Jin-hee’ and the popular ‘Delicious Proposal’. However, her biggest breakthrough in her career came when she acted in the biopic film ‘Chi-hwa-seon’ in 2002. This film’s international success led her to her next big role in the romantic drama ‘Lover’s Concerto’. In 2003, she got another major role in theromantic film ‘The Classic’. In the same year, she appeared in the television series ‘Summer Scent’ and in the season themed series ‘Endless Love’. In 2004, she acted in the romantic tragedy movie ‘A Moment to Remember’ which inspired several remakes in other countries. The following year, she played one of the four lead roles in the extra-marital affair themed movie ‘April Snow’. 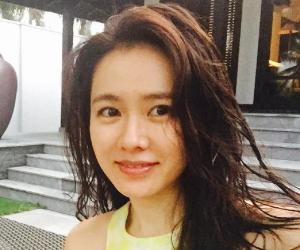 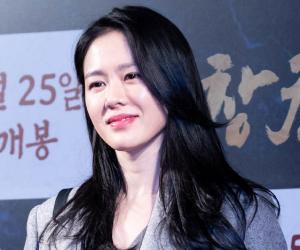 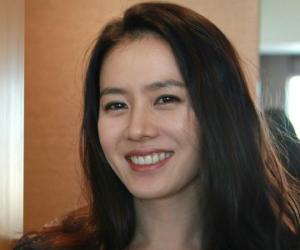 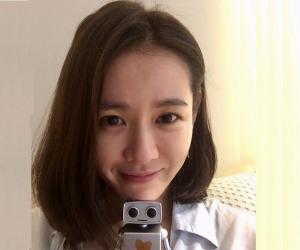 In 2002, Son featured as Shim Soo-in, the love interest of Lee Ji-hwan in the romantic movie ‘Lover’s Concerto’ which deals with complex dilemmas in friendship, jealousy and bonding.

In 2003, she performed as Ji-hye who (while cleaning up the house) gets hold of a box of letters that deal with her mother’s decade old love affair in the film ‘The Classic’.

Next, she appeared in the 2004 movie ‘A Moment to Remember’ which deals with the impact Alzheimer’s disease has on a conjugal relationship and the burden of animpending loss due to it.

In 2005, she played the role of a con artist named Han Ji-won who tries fake dating tricks on Min-jun in the film ‘The Art of Seduction’.

In 2007, she did a voice over for the protagonist Yobi in the animation film ‘Yobi: The Five Tail Fox’.

In 2008, she acted as Baek Jang Mi, the leader of a gang that officer Jo Dae-Yeong tries to track in the movie ‘Open City’.

In the same year, she played the role of the main protagonist Joo In-ah in the film ‘My Wife Got Married’. In the film, In-ah, married to a former colleague after a passionate relationship, expresses her desire to marry another man.

She did a murder mystery film titled ‘White Night’ in 2009. It was the Korean version of the Japanese film ‘Into the White Night’.

In 2011, Son played the role of Kang Yeo-ri, who can see ghosts in the South Korean horror romantic comedy film ‘Spellbound’.

In 2012, she got to play a leading role in a disaster thriller film titled ‘The Tower’. Its plot revolves around a luxury skyscraper, which ison fire in Central Seoul on Christmas eve.

In 2013, she got an important role in the film ‘Blood and Ties’. She played the role of a budding journalist who suspects her doting father, whom she thinks could be the culprit behind a fifteen year old kidnap-murder case.

Further in 2014, she acted as one of the bandits in the South Korean period adventure film ‘The Pirates’.

In 2016, she performed as Princess Deokhye, the last princess of the Joseon Dynasty in the movie ‘Last Princess’. The film depicts her life in Japan after she was forcefully moved from Korea by the Imperial Japanese Government and her attempts to return to Korea.

At present she is working in two films titled ‘Negotiation’ and ‘Now I Will Meet You’ which are slated to be released in 2018.

After being successful in the television series ‘Delicious Proposal’, she acted in the series ‘Alone in Love’ in which the story revolves around two ordinary people as they continue their relationship even after their divorce.

She played one of the reporters in the television series ‘Spotlight’ in 2008. This series revolves around the world of television news and professional and personal lives of four reporters. In 2010, she played the role of a kind and impulsive furniture designer named Park Kae-in who lives in with Jeon Ji-ho, assuming that he is a gay.

She gained international recognition for her film ‘Chi-hwa-seon’. This film was screened at the Cannes festival and won the Best Director Award.

Son won the MBC Drama Awards as Best New Actress for both ‘Delicious Proposal’ and ‘Sun-hee and Jin-Lee’ in 2001.

In 2002, she won the 22nd Korean Association of Film Critics Awards as Best New Actress for ‘Lover’s Concerto’.

Her estimated net-worth is around $20 million.

She is said to have dated her ‘Pirates’ co-star Kim Nam Gil, but the rumor died down later. She wanted to get married by 34 but she has not met the man of her dreams yet.