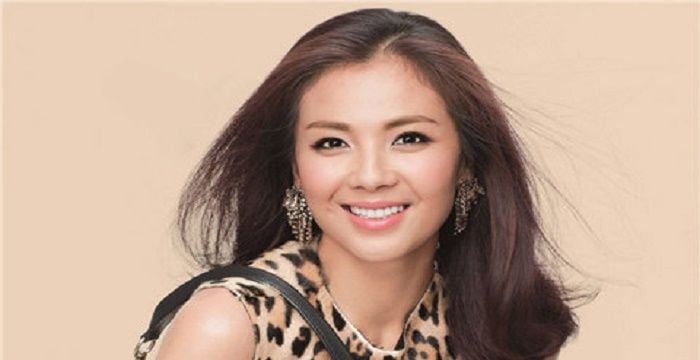 Liu Tao is a Chinese actress and singer who is a well-known personality in the Chinese television industry. She made a name for herself on television when she appeared as ‘A Zhu’ on the show ‘Demi-Gods and Semi-Devils’ in 2003. She has worked in numerous television shows and has also appeared in a number of films since 2006. Some of her popular works on television include ‘My Fair Princess III’, ‘Hero During Yongle Period’, ‘How Much Sorrow Do You Have’, ‘Dali Princess’, ‘Ode to Joy’ and ‘Ode to Joy 2’. Liu has also done playback singing in some of the television shows she has appeared in. Some of her notable titles in playback singing are ‘Fall in Love with You’ in ‘Madame White Snake’, ‘Only Need You’ in ‘My Fair Princess III’, ‘Tears of Love’ in ‘Dali Princess’, ‘There Will Be Happiness Waiting For You’ in ‘Ode to Joy’ and ‘The Feeling of Home’ in ‘Ode to Joy 2’. 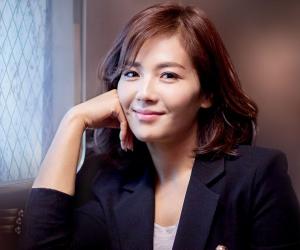 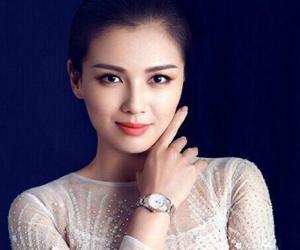 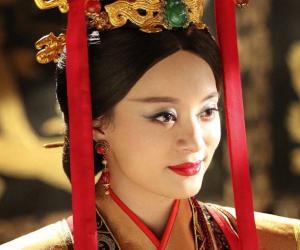 Liu Tao started her career in commercials but soon grabbed the attention of television producers and landed her first television role in 2000. She made her debut in ‘Jiu Ji Fan Guan’ playing the role of ‘Chu Chu’. Her first big break came in 2003 when she was signed for the role of ‘Mu Sha’ for the television show ‘My Fair Princess III’. This was the first popular show where she played an important part. Later she appeared in ‘Demi-Gods and Semi-Devils’ and instantly became a familiar face with the audiences.

In 2009, Liu played her first ever antagonist role in ‘Da Li Princess’. Later she acted in the television series ‘Mazu’ and impressed the critics as well as the audiences with her performance. This brought her much fame and proved that she is a very talented actress. The drama series became very successful and won the ‘Outstanding Television Series’ award at the China TV Golden Eagle Award.

The year 2013 proved to be the best year in Liu’s career as she saw her popularity hit the sky. She appeared in ‘To Elderly with Love’ and won the ‘Best Actress Award’ at the China TV Golden Eagle Award and the ‘Best Performing Arts Award’ at the China Golden Eagle TV Arts Festival. Then she appeared in ‘Good Wife’, playing the role of a mother and a housewife who struggles with daily life challenges. The drama became the highest rated among television shows and her performance became a topic of hot discussion on the Chinese microblogging website ‘Weibo’.

In 2015, she won the ‘Best Supporting Actress’ award at the Shanghai Television Festival for her performance in ‘The Legend of Mi Yue’. In Beijing Madame Tussauds Wax Museum, there is a wax figure based on her role ‘Ni Huang,’ bearing testimony to her popularity. As the awards kept coming and her fame continued to grow, Liu appeared in the romantic drama series ‘Ode to Joy’ and was nominated for ‘Best Actress’ at the Huading Awards and Shanghai Television Festival. Liu has also featured in some films including ‘The Founding of a Party’, ‘Let’s Get Married’ and ‘The Foreigner’.

Liu Tao was born in Nanchang, Jiangxi, China on July 12, 1978. She can speak fluent Mandarin, Nanchang, and English. Liu went to Guangdong University of Foreign Studies and completed her degree, majoring in law. She married Wang Ke in 2008 and together they have two children, Wang Ziyan and Wang Zijing.