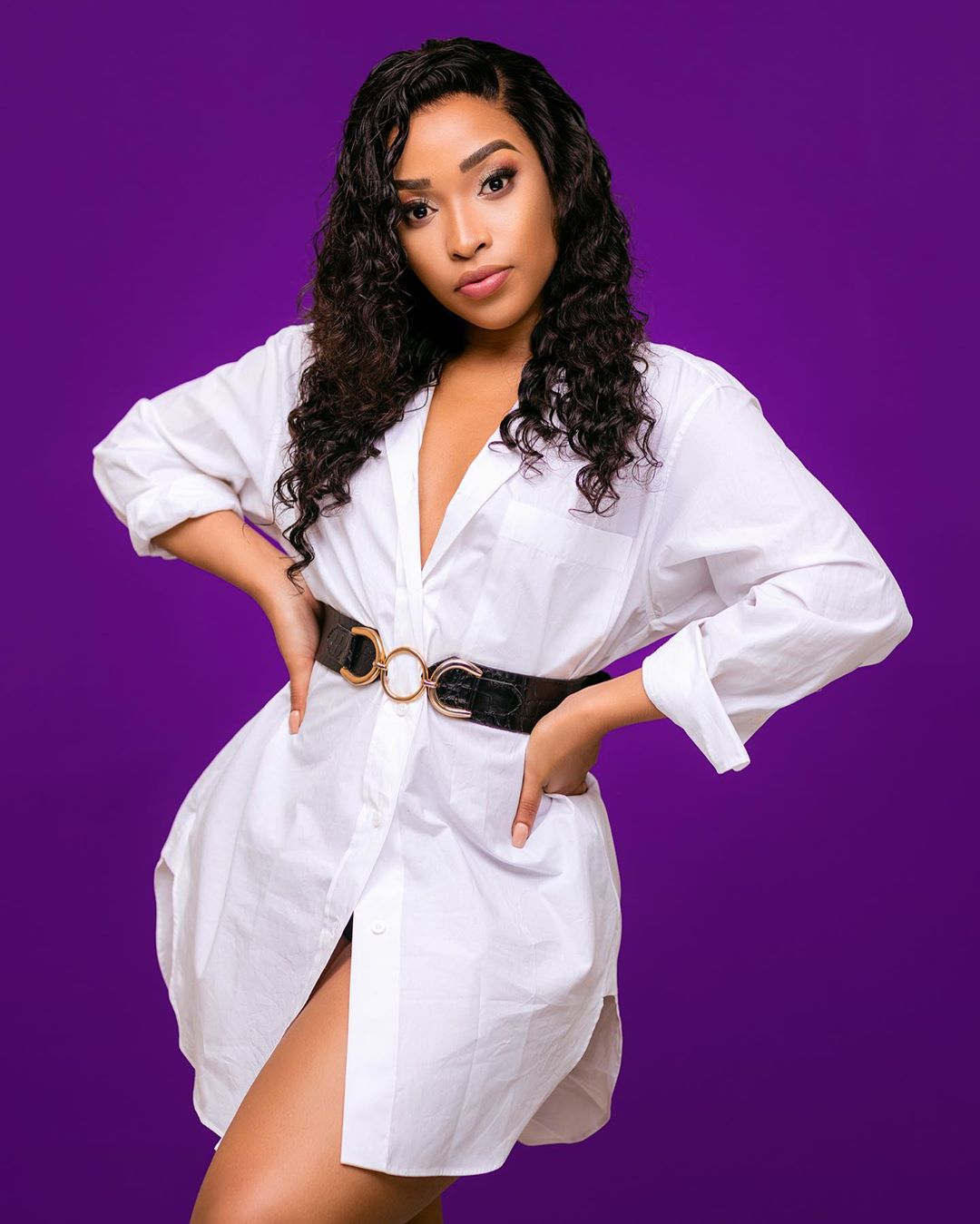 Cindy Mahlangu (born 21 November 1996) is a South African actress and model. She is popularly known for her role as Siyanda on MzansiMagic series, The Queen.

She studied accounting in the university before veering into the entertainment industry.

She landed her first her first professional acting role in the supernatural drama series The Herd on Mzansi Magic. She played the role of Dumazile, one of Bheki and Ma’Mngadi’s three children.

She has since then been shining bright in the industry having played roles in series like Makoti, Scandal! and The Queen.

She has also managed to film the series Blood and Water, which is a Netflix original and has been featured as the December 2018 Essay magazine cover girl.

The actress is rumoured to be dating Bafana Bafana midfielder Bongani Zungu. The football star has been seen cosy around Cindy ever since his breakup with his ex fiancee, Khanyi Cele.