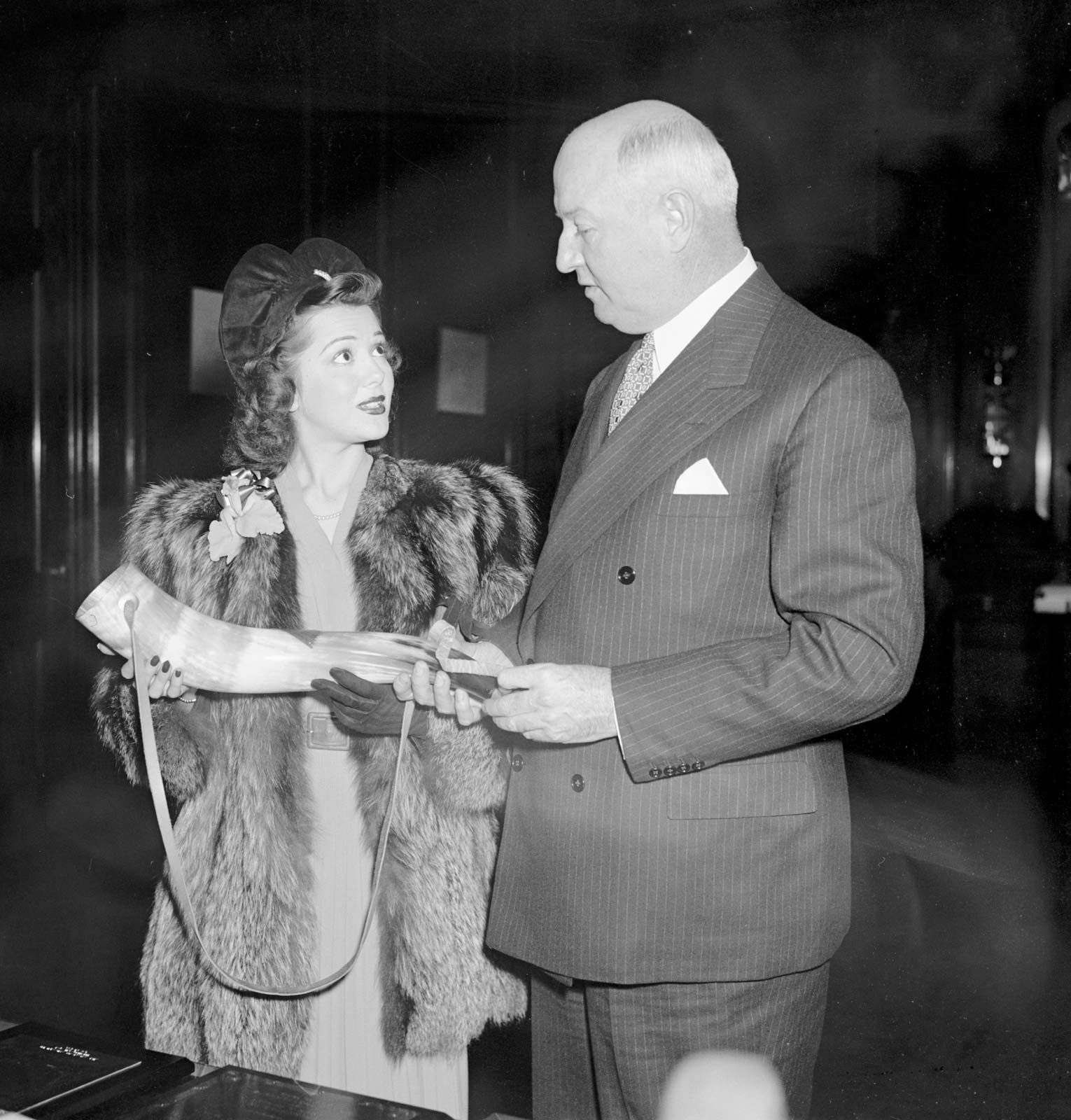 Ann Rutherford, (Therese Ann Rutherford), Canadian-born American actress (born Nov. 2, 1917, Vancouver, B.C.—died June 11, 2012, Beverly Hills, Calif.), appeared in sisterly roles, playing the agreeable Careen O’Hara, the youngest sibling of Scarlett O’Hara in the film classic Gone with the Wind (1939; starring Vivien Leigh), and Lydia Bennet, the flighty, headstrong youngest sister of Elizabeth Bennet in Pride and Prejudice (1940; featuring Greer Garson). Rutherford’s defining role, however, was that of Polly Benedict, the love interest of Andy Hardy, in the series of movies (in the late 1930s and early ’40s) in which she costarred with Mickey Rooney. Soon after Rutherford’s birth, her family moved to California. As a child actress, she made her stage debut in 1925, and she continued to perform on radio and in theatres until she made her film debut in 1935 as a singer in Waterfront Lady. A quick succession of movies followed, including Melody Trail (1935), The Fighting Marines (1935), a series of westerns starring Gene Autry and John Wayne, and A Christmas Carol (1938), in which she appeared as the Spirit of Christmas Past. Following two smash hits, The Secret Life of Walter Mitty (1947) and Adventures of Don Juan (1948), she was seen mostly on television. The last of the some 60 films in which she appeared was Won Ton Ton: The Dog Who Saved Hollywood (1976).

In The Lord of the Rings, who plays Bilbo?