Home Actress Who is Ellen Page? Everything You Need to Know 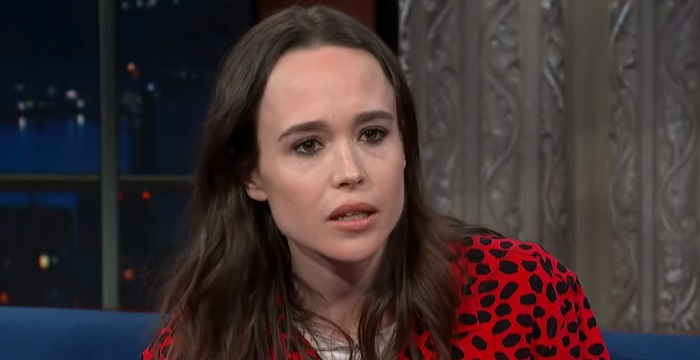 Ellen Grace Philpotts-Page, commonly known as Ellen Page, is a Canadian actress who portrayed the title character in the coming of age comedy drama film ‘Juno’ for which she won the Teen Choice Award for Best Actress Comedy and the Independent Spirit Award. This role also got her nominated at the Academy Awards, the BAFTA, and the Golden Globe Awards. As a young girl she enjoyed playing with action figures and developed an interest in acting as well. Beginning her acting career at the tender age of ten, she went on to gain fame as a young and upcoming actress. She received her big break with her appearance in the 2006 superhero film ‘X-Men: The Last Stand’ as ‘Kitty Pryde / Shadowcat’. In the ensuing years, she appeared in numerous other popular films like ‘Whip It’, ‘Touchy Feely’, ‘X-Men: Days of Future Past’, and ‘My Days of Mercy’. She won the Vancouver Film Critics Award for Best Actress for her role in the 2007 drama film ‘The Tracey Fragments’. Also active on TV, she was featured in the CBC series ‘Pit Pony’ and the Canadian television show ‘ReGenesis’. 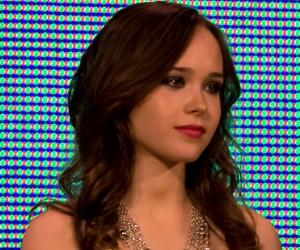 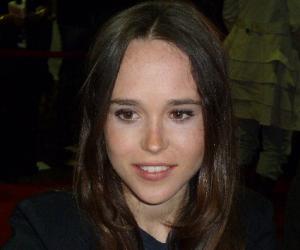 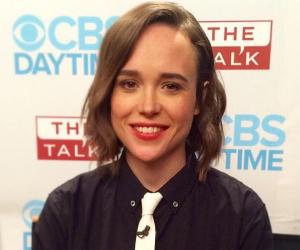 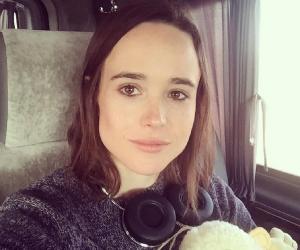 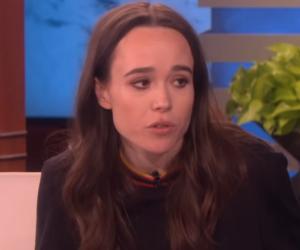 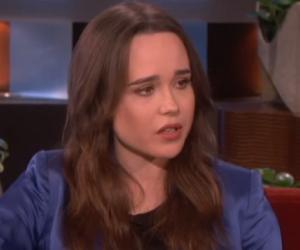 Three years later, in 2005, she appeared in a drama film titled ‘Mouth to Mouth’ as ‘Sherry’ and also in the same year, she appeared as ‘Hayley Stark’ in the thriller film ‘Hard Candy’. She portrayed the character of a fourteen-year-old girl who traps and tortures a man whom she believes to be a sexual predator. Page was lauded for her acting, which according to many, was “one of the most disturbing yet bold and a complex performance”.

Page appeared in the American superhero film ‘X-Men: The Last Stand’ as ‘Kitty Pryde / Shadowcat’ in 2006. Eight years later, she would reprise the character in ‘X-Men: Days of Future Past’. In 2007, she appeared in ‘Juno’, a coming of age comedy drama independent movie, which changed her stature as an actress. She portrayed ‘Juno MacGuff’ in the film which earned her numerous awards as well as a nomination at the 80th Academy Awards in the Best Actress category which she lost to Marion Cotillard for her performance in the French biographical film ‘La Vie en Rose’. Page won a Satellite Award and a Canadian Comedy Award among others for her work in ‘Juno’.

In 2007, she portrayed the character of the unfortunate 16-year-old ‘Sylvia Likens’ who was brutally tortured for over three months and later killed by Gertrude Baniszewski in the film ‘An American Crime’. The film was based on a true story and Page was lauded for her portrayal of Likens. In the ensuing years, she appeared in films like ‘Smart People’, and ‘The Stone Angel’ before portraying ‘Bliss Cavendar’ in the sports comedy-drama film ‘Whip It’ in 2009.

Page appeared alongside Marion Cotillard, Leonardo DiCaprio, and Joseph Gordon-Levitt in Christopher Nolan’s directorial venture ‘Inception’ in 2010. She played a significant part in the thriller sci-fi movie. Impressed by her performances, Woody Allen picked her for his directorial venture ‘To Rome with Love’ which also starred Alec Baldwin, Penélope Cruz, Roberto Benigni, and Jesse Eisenberg. She portrayed ‘Monica’ in the film which was based on four separate storylines.

In the following years, she appeared in films like ‘The East’, ‘Into the Forest’, ‘Tallulah’, ‘My Days of Mercy’, and ‘Flatliners’. She also provided her voice to the 2013 video game ‘Beyond: Two Souls’.

Ellen Page was born in Halifax, Nova Scotia, on February 21, 1987, to Martha Philpotts, a teacher by profession, and Dennis Page, a graphic designer. She attended Queen Elizabeth High School and later graduated from the Shambhala School. She follows a vegan lifestyle and was named as one of the Sexiest Vegetarians of 2014 along with Jared Leto by PETA.

At a human rights campaign in Las Vegas on February 14, 2014, Page revealed her homosexuality and came out as a lesbian. Four years later, she married dancer Emma Portner.