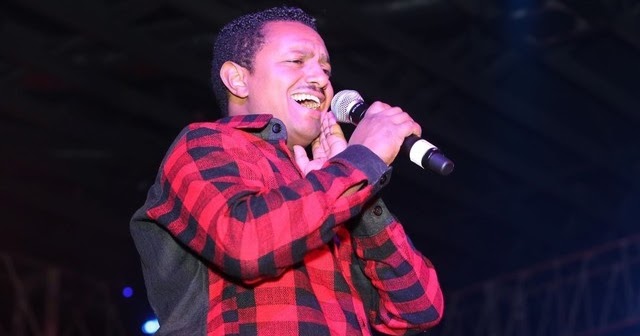 Tewodros Kassahun, better known by his stage name of Teddy Afro, is an iconic Ethiopian pop star who has dominated the local music scene for nearly a decade. Calling himself a “man of freedom”, Teddy sings about topics of reconciliations, unity, history, justice, equality and for political change. These subjects have gained him the hearts and ears of millions of adoring fans, as well as a list of enemies from the Ethiopian dictator and his dwindling loyalist.

Teddy was born in the Kuas Meda area of Addis Ababa, on July 14, 1976. His late father, Kassahun Germamo, was a renowned Ethiopian songwriter, while his mother, Tilaye Arage, was a professional dancer. Despite his parents being involved in the entertainment industry, they discouraged Teddy from perusing in becoming a musician.

On December 5, 2006, Teddy was allegedly involved in a hit-and-run drunk driving incident in which a 40-year-old homeless man was killed. Seizing the opportunity, the Ethiopian government hastily sentenced the singer to six years in prison and fined him 18000 birr ($1,755). After serving over two years, growing external pressures compelled the regime to reduce his sentence and release him in August of 2009 on grounds of good behavior.

In mid-April of 2012, Teddy became engaged with his longtime girlfriend Amleset Muchie. The 25-year-old former beauty paegent contestant was born and raised in Addis Ababa and is an up-and-coming actress that has started in a number of Ethiopian films. The highly anticipated wedding is rumored to take place sometime in late August or early September.