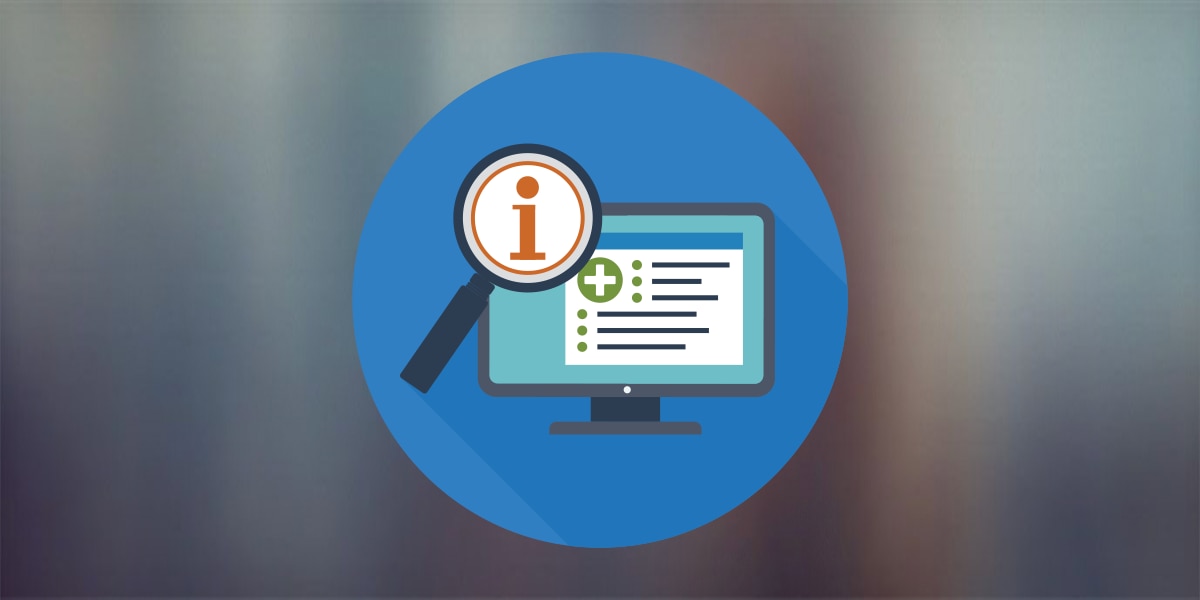 What are the symptoms of diabetes?

Symptoms of diabetes include

Symptoms of type 1 diabetes can start quickly, in a matter of weeks. Symptoms of type 2 diabetes often develop slowly—over the course of several years—and can be so mild that you might not even notice them. Many people with type 2 diabetes have no symptoms. Some people do not find out they have the disease until they have diabetes-related health problems, such as blurred vision or heart trouble.

Type 1 diabetes occurs when your immune system, the body’s system for fighting infection, attacks and destroys the insulin-producing beta cells of the pancreas. Scientists think type 1 diabetes is caused by genes and environmental factors, such as viruses, that might trigger the disease. Studies such as TrialNet are working to pinpoint causes of type 1 diabetes and possible ways to prevent or slow the disease.

Type 2 diabetes—the most common form of diabetes—is caused by several factors, including lifestyle factors and genes.

Type 2 diabetes usually begins with insulin resistance, a condition in which muscle, liver, and fat cells do not use insulin well. As a result, your body needs more insulin to help glucose enter cells. At first, the pancreas makes more insulin to keep up with the added demand. Over time, the pancreas can’t make enough insulin, and blood glucose levels rise.

As in type 1 diabetes, certain genes may make you more likely to develop type 2 diabetes. The disease tends to run in families and occurs more often in these racial/ethnic groups:

Genes also can increase the risk of type 2 diabetes by increasing a person’s tendency to become overweight or obese.

Scientists believe gestational diabetes, a type of diabetes that develops during pregnancy, is caused by the hormonal changes of pregnancy along with genetic and lifestyle factors.

As with type 2 diabetes, extra weight is linked to gestational diabetes. Women who are overweight or obese may already have insulin resistance when they become pregnant. Gaining too much weight during pregnancy may also be a factor. 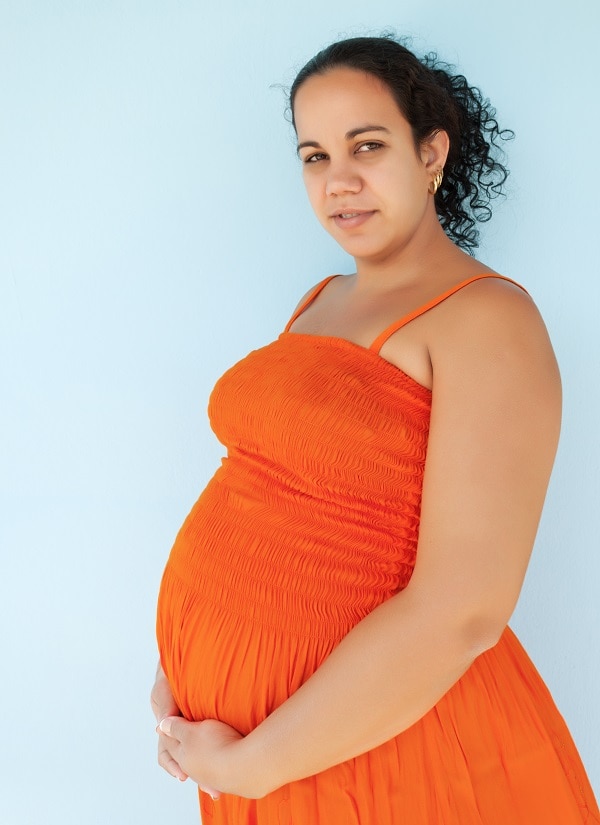 Having a family history of diabetes makes it more likely that a woman will develop gestational diabetes, which suggests that genes play a role. Genes may also explain why the disorder occurs more often in African Americans, American Indians, Asians, and Hispanics/Latinas.

What else can cause diabetes?

Genetic mutations, other diseases, damage to the pancreas, and certain medicines may also cause diabetes.

Some hormonal diseases cause the body to produce too much of certain hormones, which sometimes cause insulin resistance and diabetes.

Damage to or removal of the pancreas

Pancreatitis, pancreatic cancer, and trauma can all harm the beta cells or make them less able to produce insulin, resulting in diabetes. If the damaged pancreas is removed, diabetes will occur due to the loss of the beta cells.

Sometimes certain medicines can harm beta cells or disrupt the way insulin works. These include

If you take any of these medicines and are concerned about their side effects, talk with your doctor.