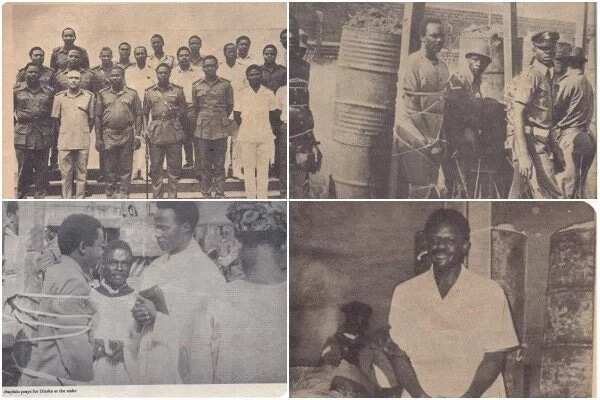 – The first military coup, led by Major Chukwuma Nzeogwu, was carried out shortly after independence on January 15, 1966

– A bloody counter coup, championed majorly by northern officers six months later, was a revenge against the first coup

The coup plotters ambushed the late Murtala official car around Ikoyi while he was on his way to the mosque and pumped bullets into the car, killing him instantly

Since the independence of Nigeria from the British fifty-six years ago, a few days hold more significance than one bloody day forty-one years ago. On March 11, 1976, a violent military coup took place in Lagos, the then capital of Nigeria that altered the course of history.

On March 11 2017, the day came and went quietly, like a thief in the night. Not many Nigerians, especially the new generation of our country men knew what happened that led to the assassination of a sitting head-of-state. Precisely on March the 1976 coup led by Lieutenant Colonel Buka Suka Dimka was against the military regime of late General Murtala Mohammed.

The coup which took place on February 13, 1976, led to the assassination of General Mohammed. Although, the coup was aborted, the plotters were arrested by General Olusegun Obasanjo who was the second in command to the late military ruler. Obasanjo was installed as Murtala Muhammed successor after the coup

READ ALSO: SEE the weapon that was used in 1966 military coup and emptied into Ironsi (photo)

While some of those who took part of coup were executed, others, were given various sentences depending on their level of participation. A list of the plotters, shows those executed on March 11, 1976: 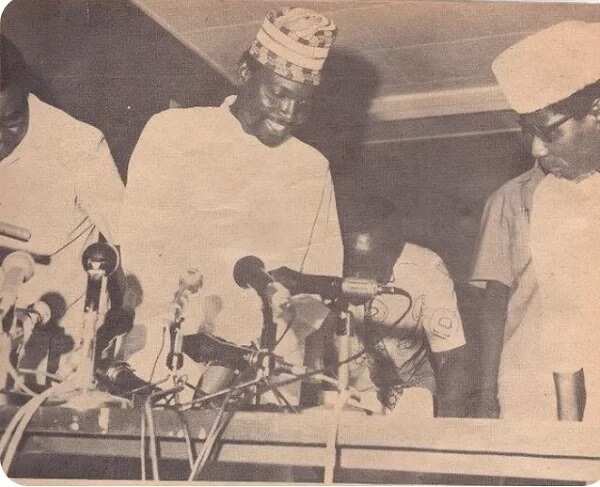 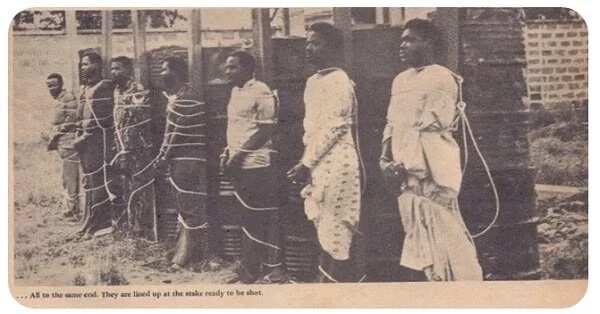 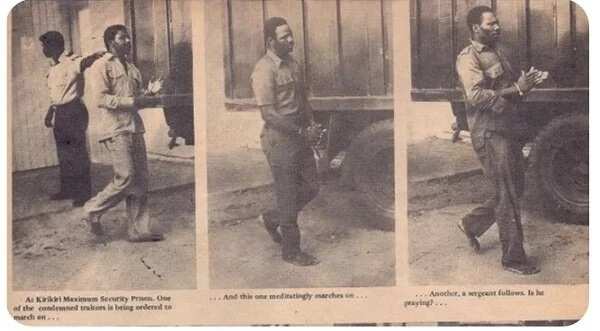 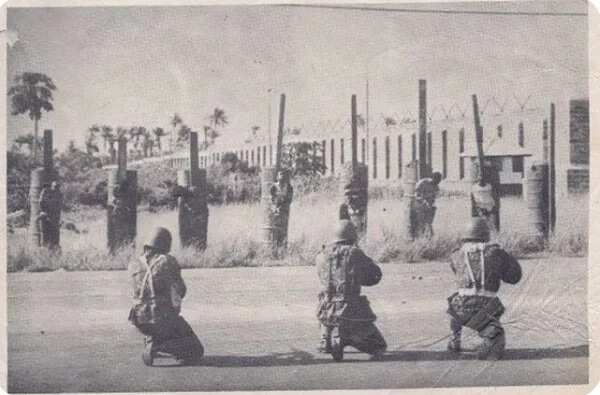 Some of the coup plotters were executed on March 11, 1976

READ ALSO: Pastor arrested while trying to bomb his ex-church in Edo state 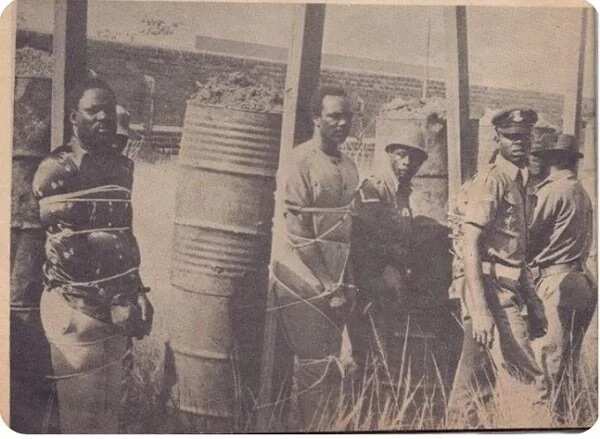 Others were given various sentences depending on their level of participation. 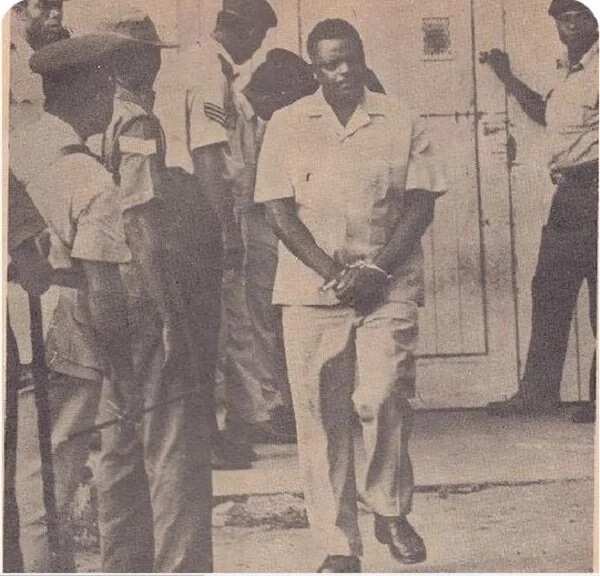 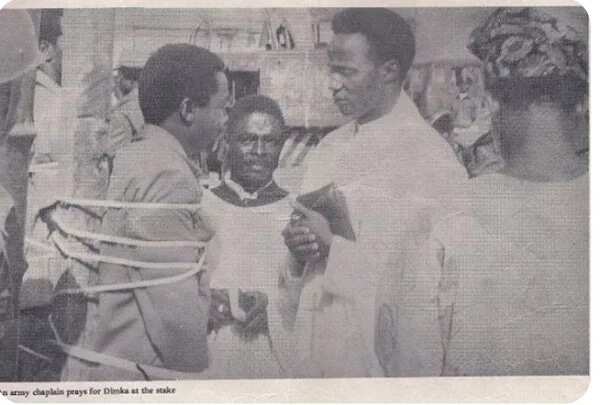 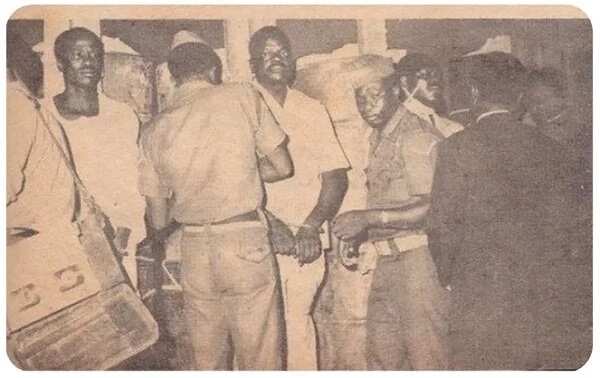 Those jailed for life were:

READ ALSO: Harvard University replies after Dino Melaye claimed he got a degree from the university