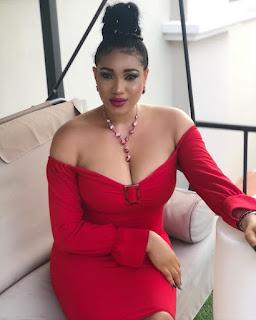 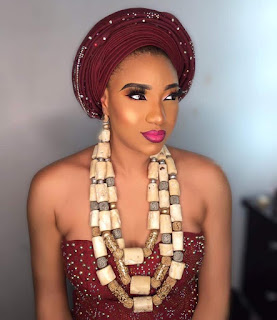 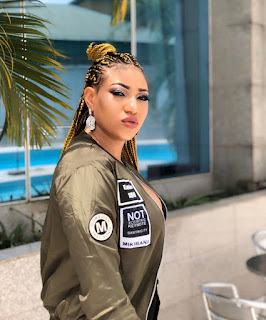 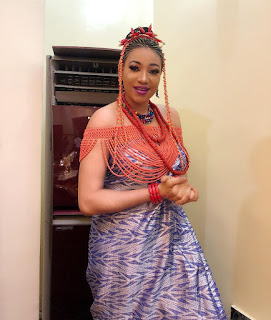 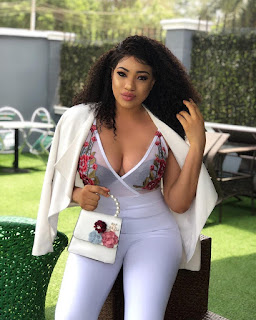 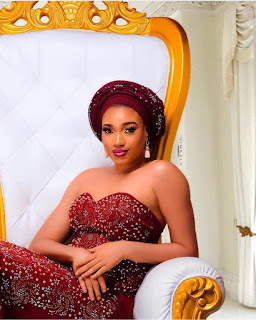 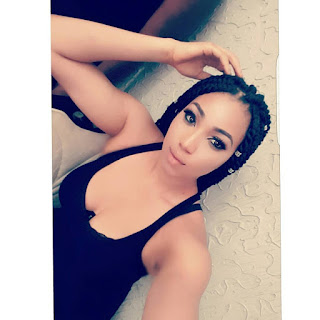 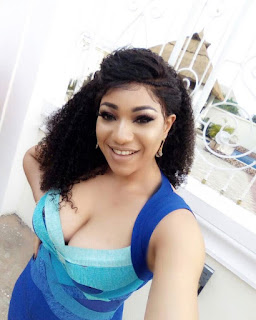 Nollywood Actress, Queeneth Hilbert, half-Nigerian, half-Lebanese was born on June 12, 1992 to a Lebanese father and a Nigerian mother from Ebonyi State. Queeneth Hilbert started her acting career in 2012. She is an actress, known for Brave Mind (2012), Sins of the Past (2012) and Hand of Fate 2 (2012). The Illiterate’ and ‘My Daughter, My Jewel’, ‘Pastors Daughter’, ‘My Yahoo Husband and I’ “Tears Of A King” amongst many others. 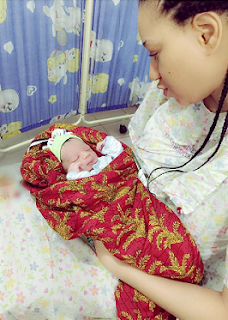 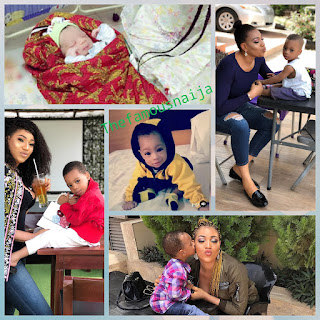 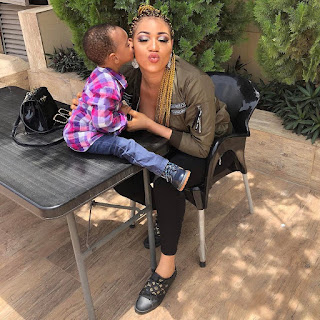 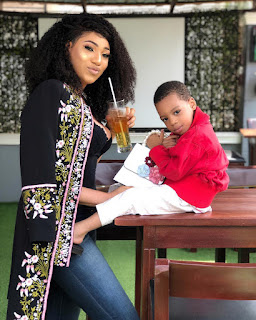 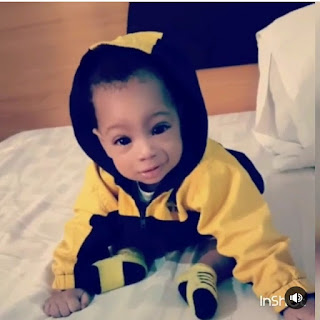 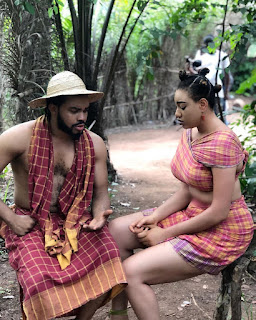 Speaking to Punch, Queeneth Hilbert said, “I started modelling when I was about 16 years old and I did some jobs for Orange Drugs as well as Apple Cosmetics. I crossed over to acting because I have always had a passion for acting. Right from when I was young, I had always loved fashion and people have always loved the way I dressed. Right from my childhood days, I have always talked to the mirror and I thought I would be a lecturer but I did not know I would become an actress.


When my mother learnt that I was going into modelling at a young age, she was bothered but I assured her that I would be fine. Luckily for me, that was my turning point before I went for Miss Tourism Nigeria and I emerged as the first run.” 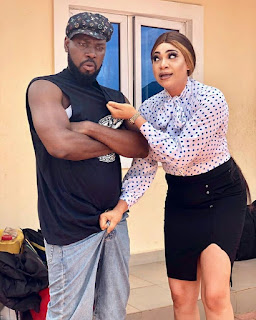 
“Queeneth Hilbert is my name. Mine is Queeneth while my surname is Hilbert. I am half Nigerian, half Lebanese. I am closer to my mum because I grew up with while it took a while to know my dad but that does not mean I have anything against my dad. Our relationship is father-daughter relationship. 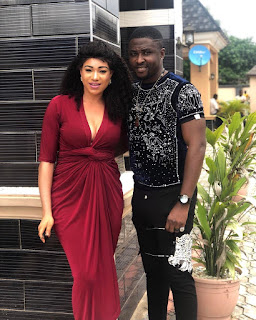 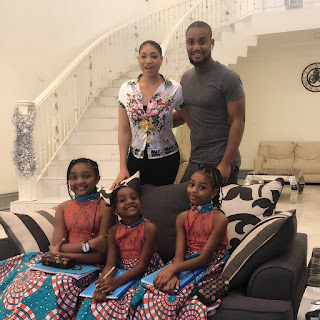 Queeneth Hilbert, Alexx Ekubo and Oguike Sisters – Chidinma, Chinenye and Chisom
When I was small, many of my friends and cousins were going into modelling and that to some extent affected me. Besides, many of them thought I should go into it too because by age 15 I was already very tall and had a good slim figure for it. So I decided to give it a trial.” 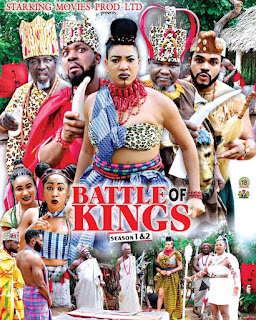 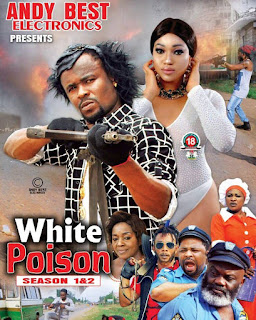 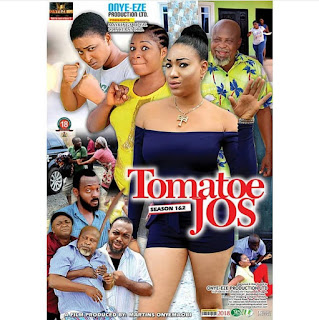 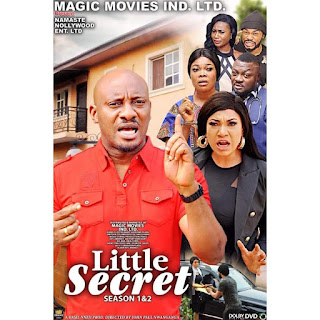 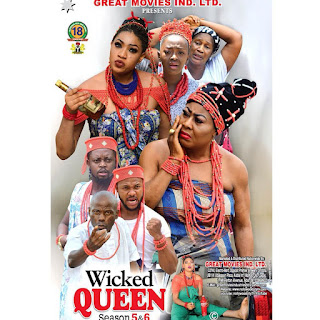 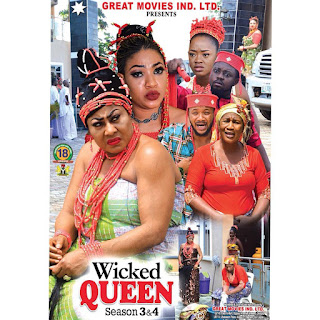 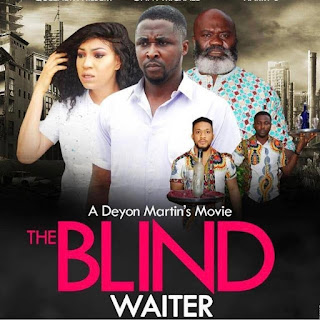 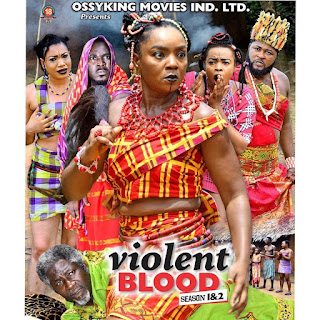 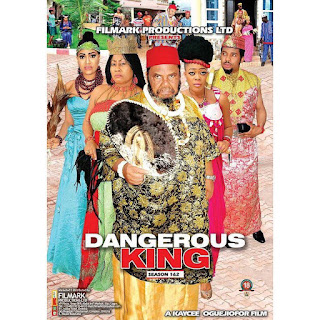