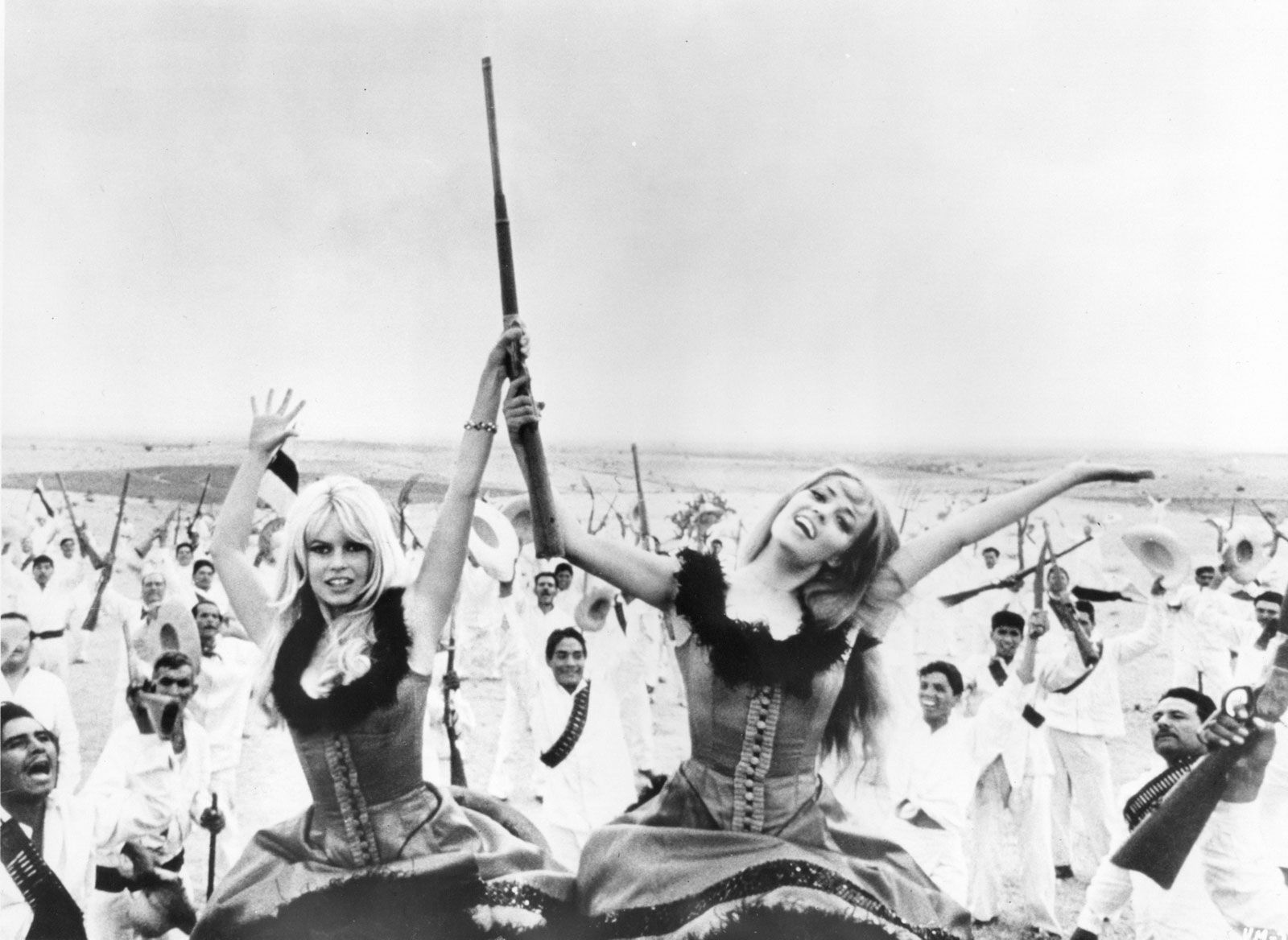 Jeanne Moreau, (born January 23, 1928, Paris, France—died July 31, 2017, Paris), actress best known for her multifaceted performances in French New Wave films of the 1950s and ’60s, although she continued her prolific film career into the 21st century.

Which hit movie from 1986 was about the U.S. Navy’s best aviators?

Moreau studied at the Conservatoire Nationale d’Art Dramatique and became at 20 years of age the youngest member of the Comédie-Française. Le Dernier Amour (1949; Last Love) marked her film debut, but Ascenseur pour l’échafaud (Elevator to the Gallows, 1958) and Les Amants (1958; The Lovers) brought her international fame as the embodiment of feminine mystery and sexuality.

Her performances as alienated modern women in Moderato cantabile (1960) and La notte (1961; “The Night”) and as the volatile, enigmatic Catherine of Jules et Jim (1962) established her as a remarkable actress and compelling screen presence. Her other notable films from the 1960s include Le Journal d’une femme de chambre (1964; Diary of a Chambermaid); Viva Maria! (1965), in which she starred opposite Brigitte Bardot; and Campanadas a medianoche (1966; Chimes at Midnight, or Falstaff). She also turned briefly to directing, most notably with L’Adolescente (1979; “The Adolescent”), which starred Simone Signoret.

As Moreau’s career continued into the 1980s and ’90s, her films, notably Le Miraculé (1987; “The Miracle”) and La Vieille qui marchait dans la mer (1991; The Old Lady Who Walked in the Sea), were well received in France. She starred in such varied roles as a seductive older woman in the BBC movie Clothes in the Wardrobe (1993; U.S. title The Summer House) and as a Jewish grandmother in I Love You, I Love You Not (1996).