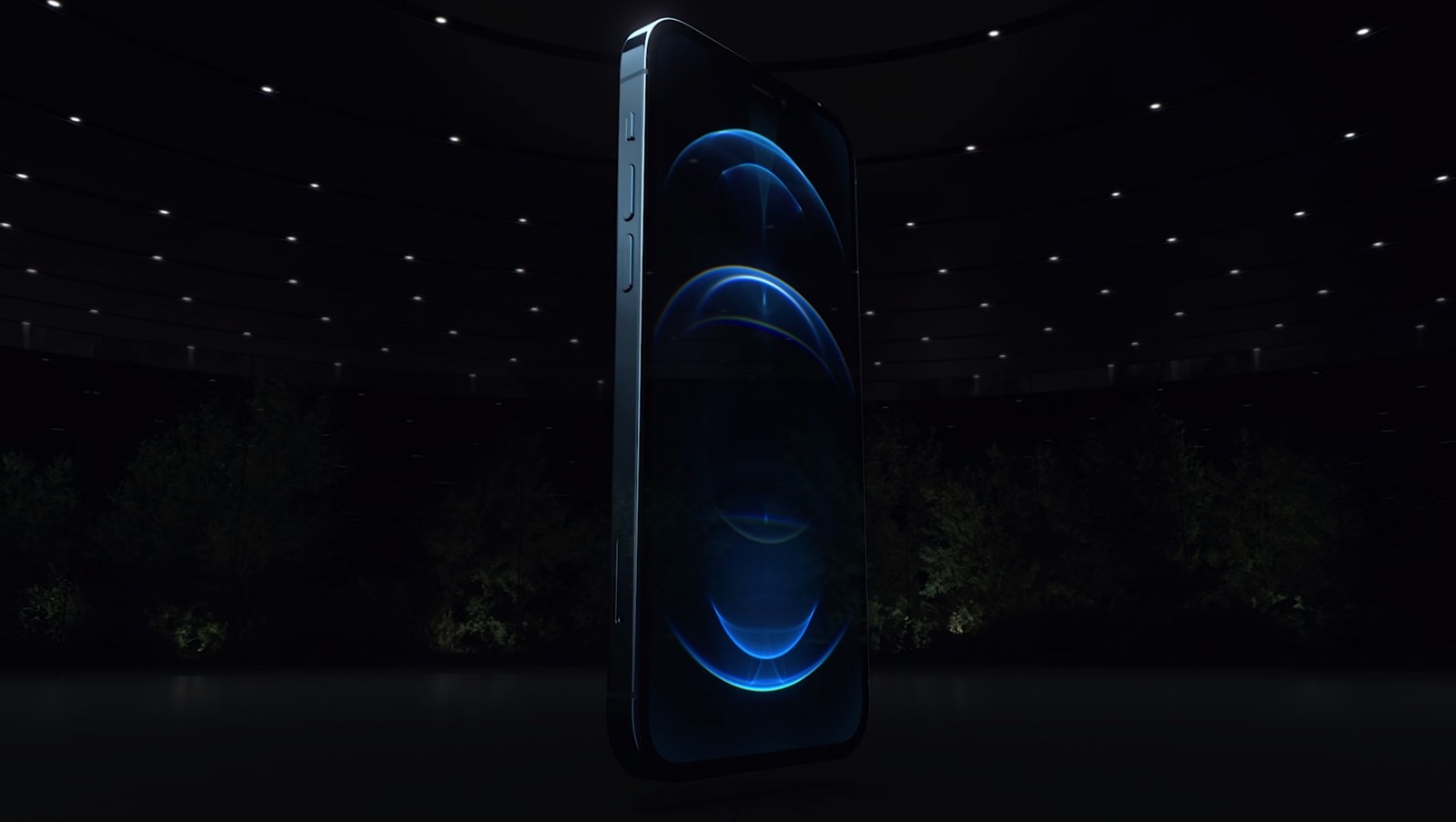 The first iPhone 12 and iPhone 12 Pro reviews are out, and the conclusions aren’t surprising. The two phones are the best iPhones you can buy right now, especially if you come from older iPhone generations. But 5G isn’t quite where it should be, especially the faster kind that will deliver speeds that should far exceed what’s available from LTE. The iPhone 12 phones are virtually identical, featuring the same specs, including the powerful A14 Bionic chip. That’s the world’s first 5nm processor, which we already expect to be significantly faster than the iPhone 11’s 7nm A13 Bionic and every Android flagship out there. We did see several A14 Bionic benchmarks that told us exactly how fast the chip is, but now that the reviews are out, we have official speed tests, including real-life performance comparisons. As expected, the newest iPhone crushes Android when it comes to speed. Again. And the device that can deliver the closest performance is last year’s iPhone 11.

After reviewing the iPhone 12, Tom’s Guide ran several speed tests for the two iPhone 12 versions and compared the results with iPhone 11 and Android stats.

The iPhone 11 is already faster than all 2020 Android flagships, something Apple pointed out during its iPhone 12 event last week. “That’s until now,” Apple said, adding that the A14 Bionic is “the fastest chip ever in a smartphone.”

The folks at Tom’s Guide ran the latest Geekbench 5 benchmark test on the two phones and found the A14 chip is faster than the A13 in both single-core and multi-core tests — we’re looking at 19% and 10% speed increase, respectively.

Android doesn’t even come close, with the Pixel 5 and its mid-range processor scoring more than 2.5x lower in single-core tests, as seen above. The Snapdragon 865+ chip that powers the Galaxy Note 20 Ultra and the ROG Phone 3 got the closest to the iPhone 11’s scores.

The blog also ran a 3DMark Wild Life test, where the iPhone 12 devices were surprisingly outperformed by the iPhone 11. But all three phones leave Android phones trailing well behind. Further optimizations will probably allow the iPhone 12 to do even better.

Synthetic benchmarks don’t tell the full story, so Tom’s Guide performed a different test to simulate real-life conditions. The iPhone 12 handsets were tasked with transcoding a short 4K video at 1080p. They needed 26 or 27 seconds for the task, compared with 45 seconds on the iPhone 11 Pro Max. The Galaxy Note 20 Ultra did the job in 76 seconds, while the S20 Plus was quicker at 73 seconds. The OnePlus 8T that launched last week needed 98 seconds for the same clip, while the Nexus 5 got it done in nearly three minutes. You might not do be handling that many 4K videos on your phone. But these tests show just how fast the phone is, which is definitely the kind of feature you want in a flagship. It’s not just 4K clips that the iPhone will handle as quickly, but everything in between.

The iPhone 12 mini and iPhone 12 Pro Max are also power by the same A14 Bionic, which means they will crush Android phones just as hard in speed tests in three weeks from now.

More real-life speed tests will follow, showing exactly how fast the iPhone 12 is over Android. But Android flagship might still outperform the iPhone 12 when it comes to RAM. Android handsets feature anywhere from 8GB to 16GB of RAM, which could make up for the processing power. More memory will keep more apps loaded, which can improve multitasking. The iPhone 12 Pros were bumped to 6GB of RAM, while the others still get only 4GB of memory.