Home Health Diabetes Causes: How Do You Get Type 1 and Type 2 Diabetes 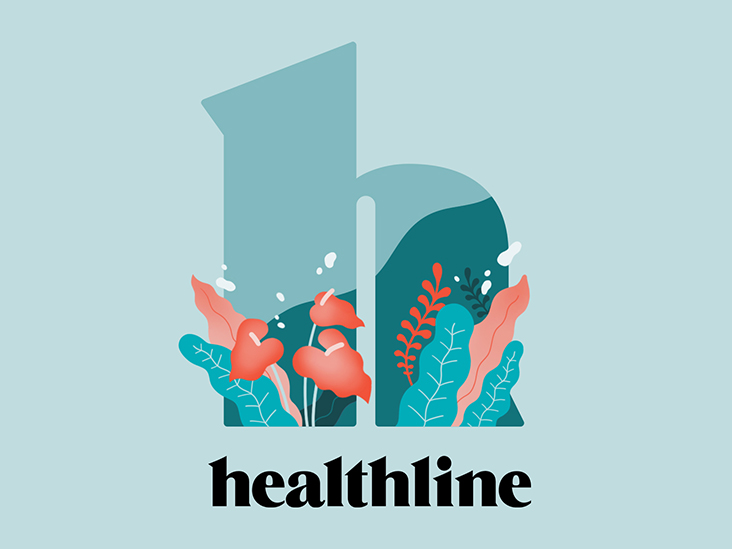 Diabetes is a chronic disease that occurs because the body is unable to use blood sugar (glucose) properly. The exact cause of this malfunction is unknown, but genetic and environmental factors play a part. Risk factors for diabetes include obesity and high levels of cholesterol. Some specific causes are discussed below.

This is primarily the cause of type 1 diabetes. It occurs when insulin-producing cells are damaged or destroyed and stop producing insulin. Insulin is needed to move blood sugar into cells throughout the body. The resulting insulin deficiency leaves too much sugar in the blood and not enough in the cells for energy.

This is specific to type 2 diabetes. It occurs when insulin is produced normally in the pancreas, but the body is still unable move glucose into the cells for fuel. At first, the pancreas will create more insulin to overcome the body’s resistance. Eventually the cells “wear out.” At that point the body slows insulin production, leaving too much glucose in the blood. This is known as prediabetes. A person with prediabetes has a blood sugar level higher than normal but not high enough for a diagnosis of diabetes. Unless tested, the person may not be aware, as there are no clear symptoms. Type 2 diabetes occurs as insulin production continues to decrease and resistance increases.

Genetics plays a role in determining how likely you are to develop some type of diabetes. Researchers don’t fully understand the role of genetics in the development of diabetes. According to the American Diabetes Association, statistics show that if you have a parent or sibling with diabetes, your odds of developing it yourself increase.

Although research is not conclusive, some ethnic groups seem to have a higher rate of diabetes. This is true for:

Genetic conditions like cystic fibrosis and hemochromatosis can both damage the pancreas leading to a higher likelihood of developing diabetes.

A small percentage of pregnant women may develop gestational diabetes. It’s thought that hormones developed in the placenta interfere with the body’s insulin response. This leads to insulin resistance and high levels of glucose in the blood.

Women who develop gestational diabetes during pregnancy are at higher risk for developing type 2 diabetes later in life. According to the Centers for Disease Control and Prevention (CDC), women that deliver a baby that weighs more than 9 pounds are also at greater risk.

According to the Mayo Clinic, your risk of developing type 2 diabetes increases as you age. Your risk goes up after age 45 in particular. However, the incidence of type 2 diabetes is increasing dramatically among children, adolescents, and younger adults. Likely factors include reduced exercise, decreased muscle mass, and weight gain as you age. Type 1 diabetes is usually diagnosed by the age of 30.

Poor nutrition may contribute to type 2 diabetes. A diet high in calories, fat, and cholesterol increases your body’s resistance to insulin.

Exercise makes muscle tissue respond better to insulin. This is why regular aerobic exercise and resistance training can lower your diabetes risk. Talk to your doctor about an exercise plan that is safe for you.