Home Arts Top 10 Most Beautiful Traditional Dresses Around The World 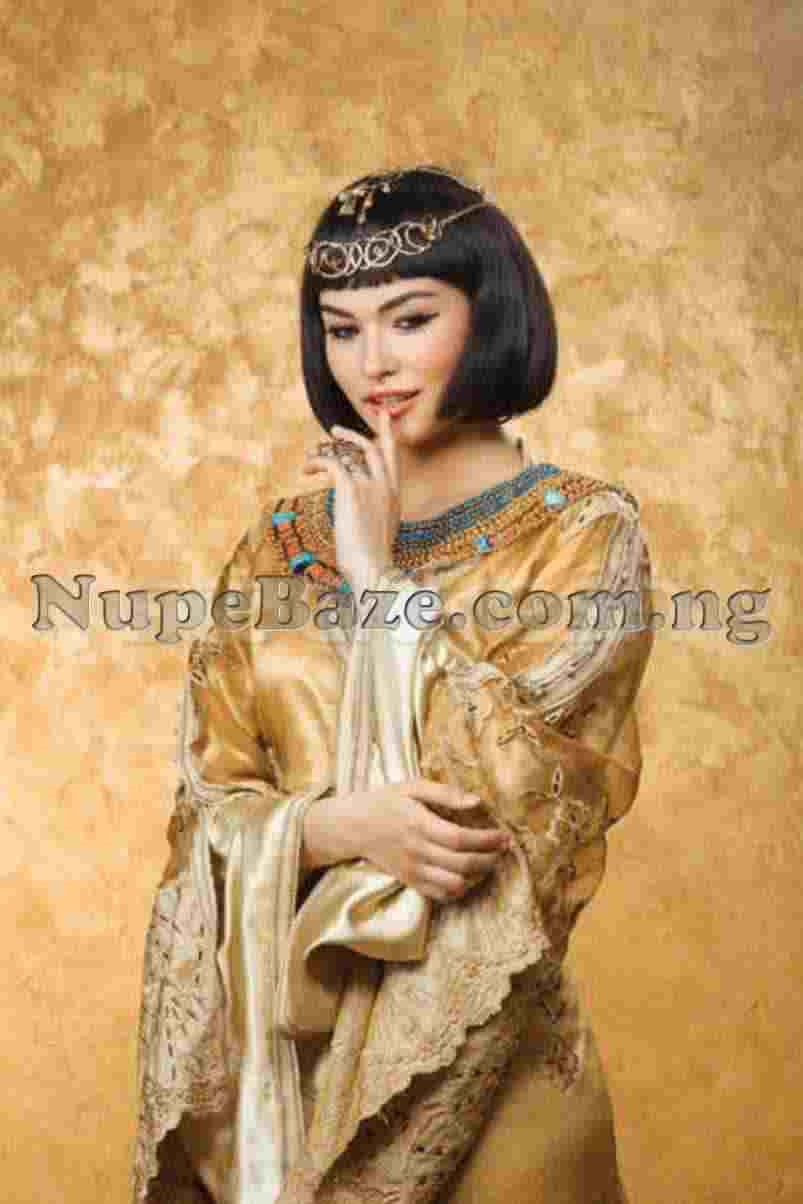 Top 10 Most Beautiful Traditional Dressing Around The World

Below are the list of top ten most beautiful cultural and traditional dressing in the world according to the styles of their dressing, make up and their beauty.

The single most distinctive and important garment worn by women throughout the history of ancient Egypt was the kalasiris, a long linen dress. From the earliest depictions of women at the beginning of the Old Kingdom in around 2700 B.C.E. to those at the end of the New Kingdom in around 750 B.C.E.

The kalasiris was the uniform of the Egyptian woman. In its earliest form, the Kalasiris was a very close-fitting tube dress, sewn at the side, that was held up by two straps that attached behind the neck. The straps came together at the front and the breasts were exposed. Other versions of the dress had a single strap that went over one shoulder but were still nearly formfitting. 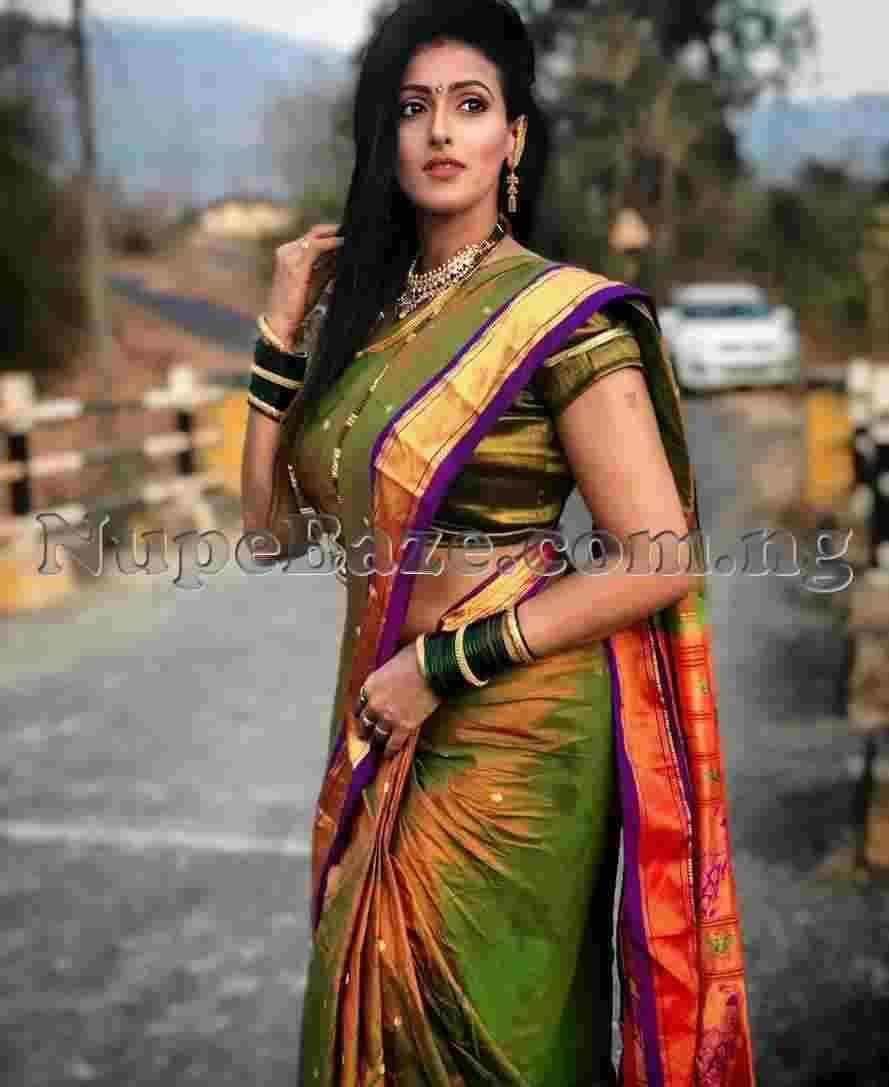 This 4 to 9 yards long costume is worn by women and basically means a piece of cloth draped over the body in different ways and styles. Saris are usually worn by the women of India, Pakistan, Malaysia, Nepal, Sri Lanka and Burma.

The Sari is worn over a petticoat and a blouse stitched either in half or full sleeves and comes in a wide variety of materials such as cotton, silk, chiffon etc. and is decorated with different colours and designs.

This long T-shaped robe originally belongs to Japan and is worn by both the Japanese men and women during their traditional or cultural events and and as a wedding attire as well. These robes are characterised by wide and long sleeves on both the sides and are made in all vibrant colours.

Although popularly worn by women, the kimono is also worn by men during special occasions and during tea ceremonies. The attire marks an important part of the Japanese culture and tradition when worn during important festivities. 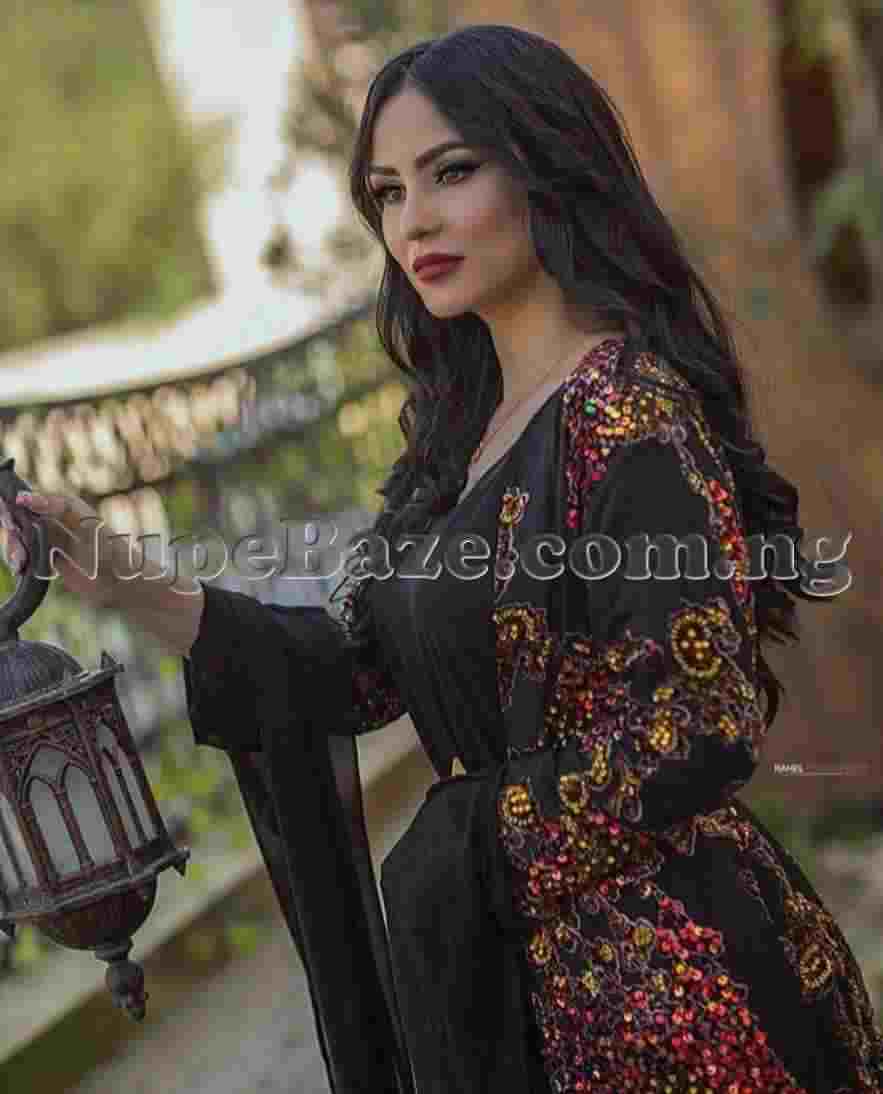 Sporting a Jallabiya has always been part of Arabian culture; women wore them on celebratory occasions, and elderly women wore them daily in their homes. To other parts of the world, a Jalabiya represents what they believe Saudi women wear in their homes and also in other countries e.g Pakistan, Iran, Iraq, Malaysia, Egypt, Morocco, Afghanistan and Syria.

Wearing a Jallabiya has become associated with Ramadan, a trend that can be traced back to 2015. No one knows what triggered it, but women started buying jalabiyas at bazaars and stalls in shopping malls and the garment became fashionable again. 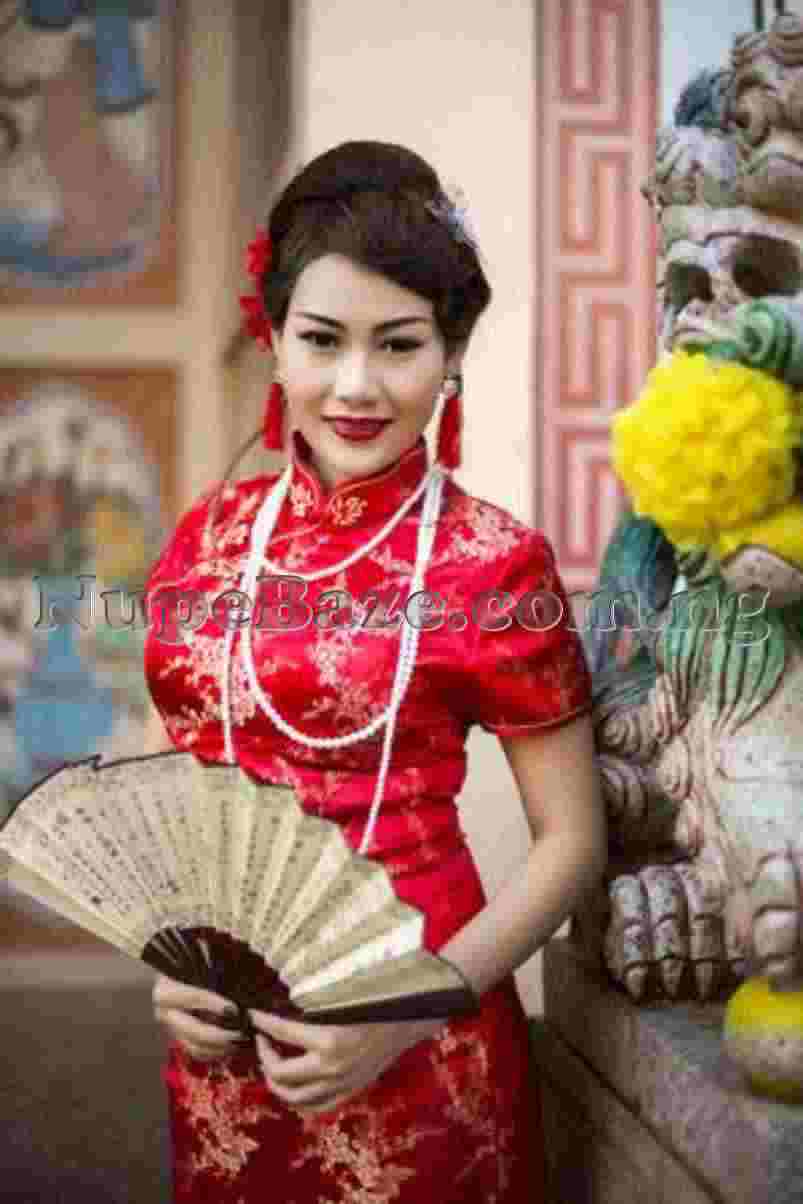 The Cheongsam was created in the 1920s and taken up as a fashion statement by the middle class and the high class populace of China. This one piece body hugging gown which goes down till the toes were worn by the socialites and style icons and today it stands as the traditional costume of China. 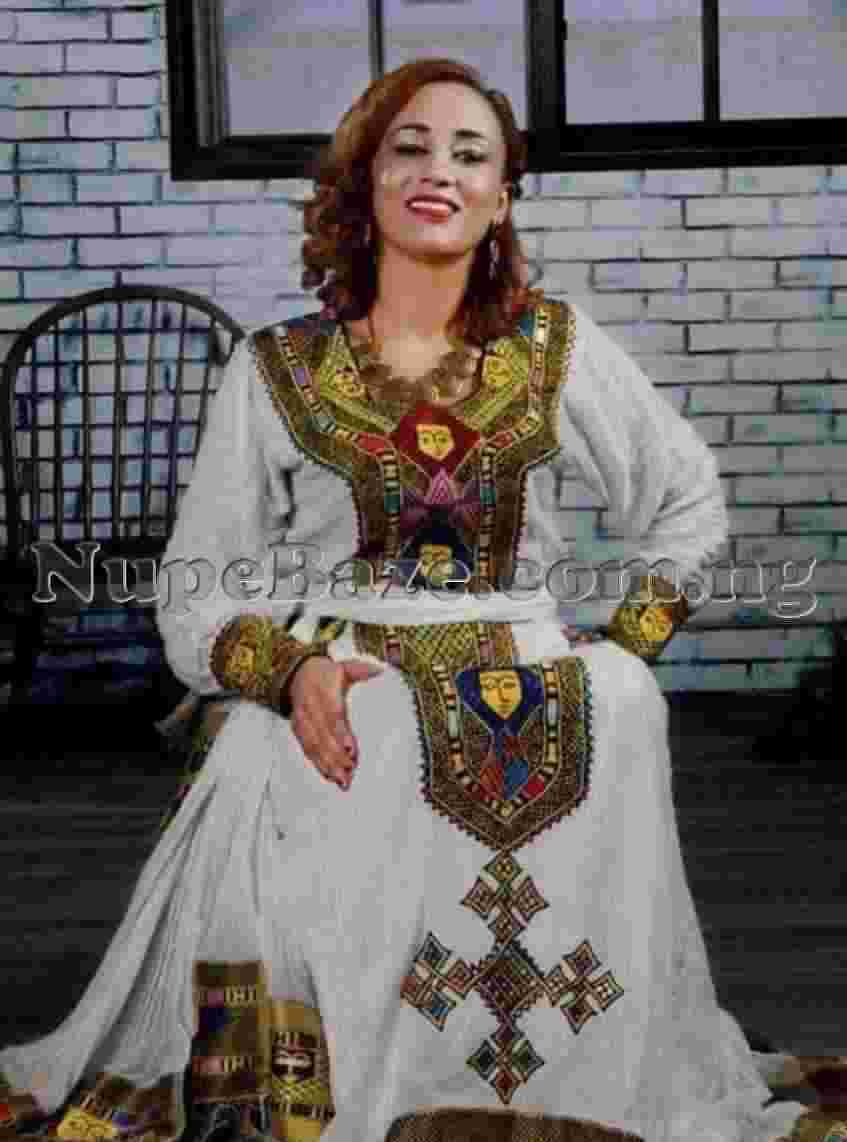 Habesha kemis is the traditional attire of Habesha women.
Habesha dress is a traditional clothing that has been worn in
Ethiopia and Eritrea for centuries. It is handwoven and made
from cotton and is especially worn during celebrations and holidays. One of the seasons to purchase Habesha dresses is during the upcoming days of the Ethiopian New Year. 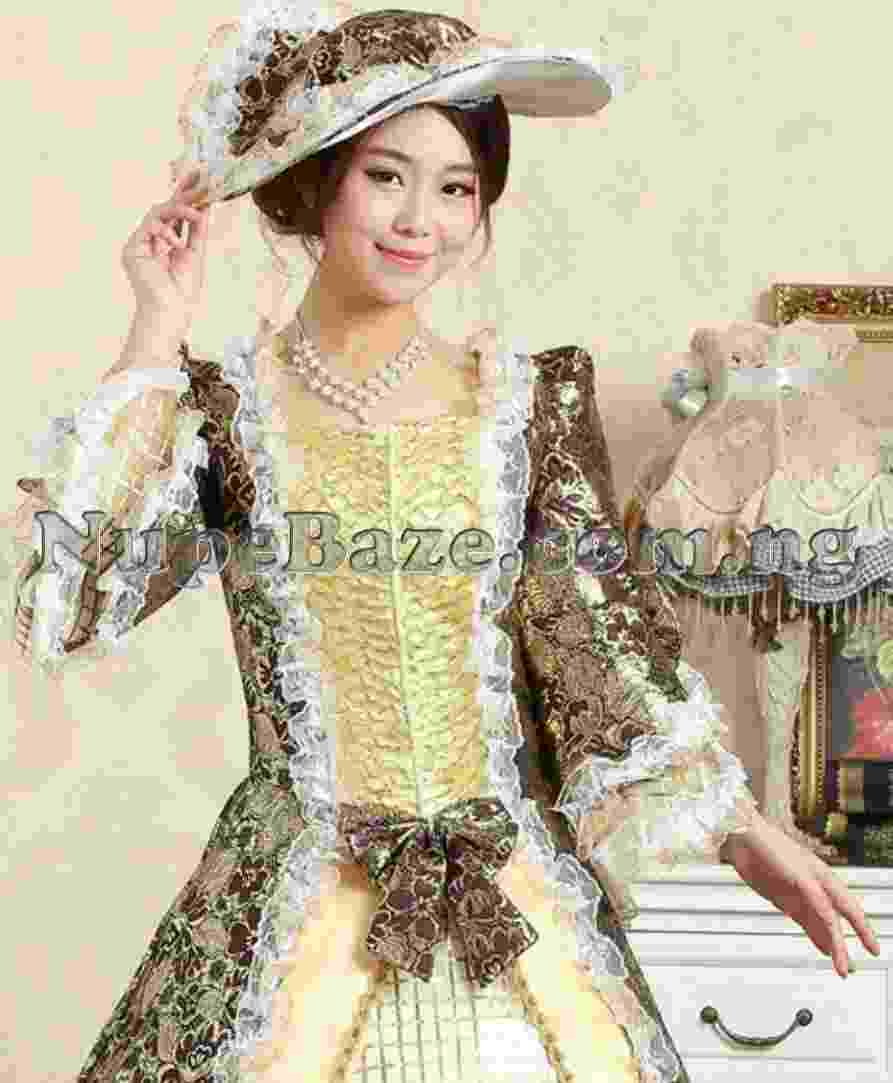 Dirndl is traditional women dress, based on the traditional clothing of Alps peasants. It’s actually a two-piece ruffle apron dress. Women wore a blouse or a bodice with the apron dress and completed their outfit with simple leather. A dirndl (German: [ˈdɪʁndl̩] ( listen ), is the name of a feminine dress which originated in German-speaking areas of the Alps .

It is traditionally worn by women and girls in southern Germany , Austria , Liechtenstein , Switzerland and Alpine regions of Italy.
A dirndl consists of a close-fitting bodice featuring a low neckline, a blouse worn under the bodice, a wide high-waisted skirt and an apron. 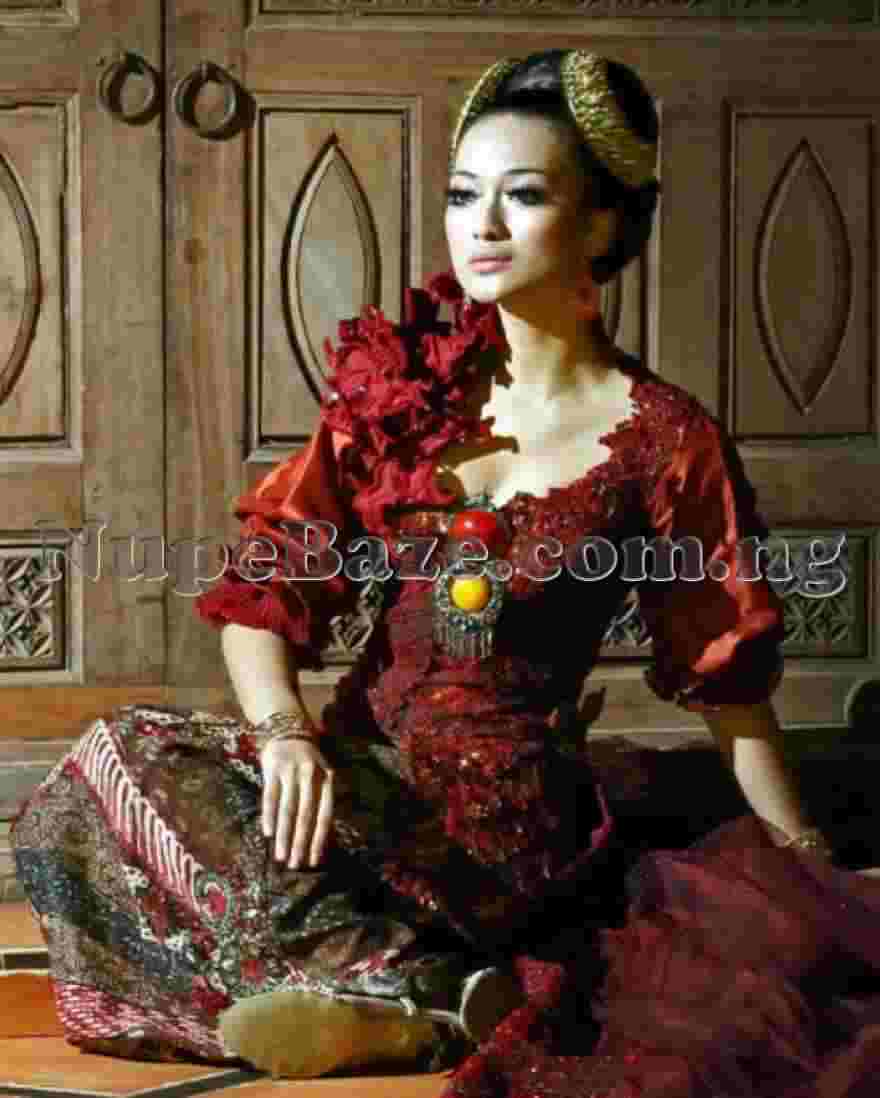 A kebaya is an Indonesian traditional blouse-dress combination that originated from the court of the Indonesian Kingdom of Majapahit , and is traditionally worn by women in Indonesia and become a national dress, it is upper long sleeved.

Kebaya is also used outside of Indonesia, like Malaysia , Singapore, Brunei , Southern Thailand, Cambodia and the southern part of the Philippines.
The classic Javanese kebaya is a sheer delicate tight- fitting blouse worn over kemben torso wrap of batik cloth, as shown here worn by Gusti Kanjeng Ratu Hayu , Princess of Yogyakarta 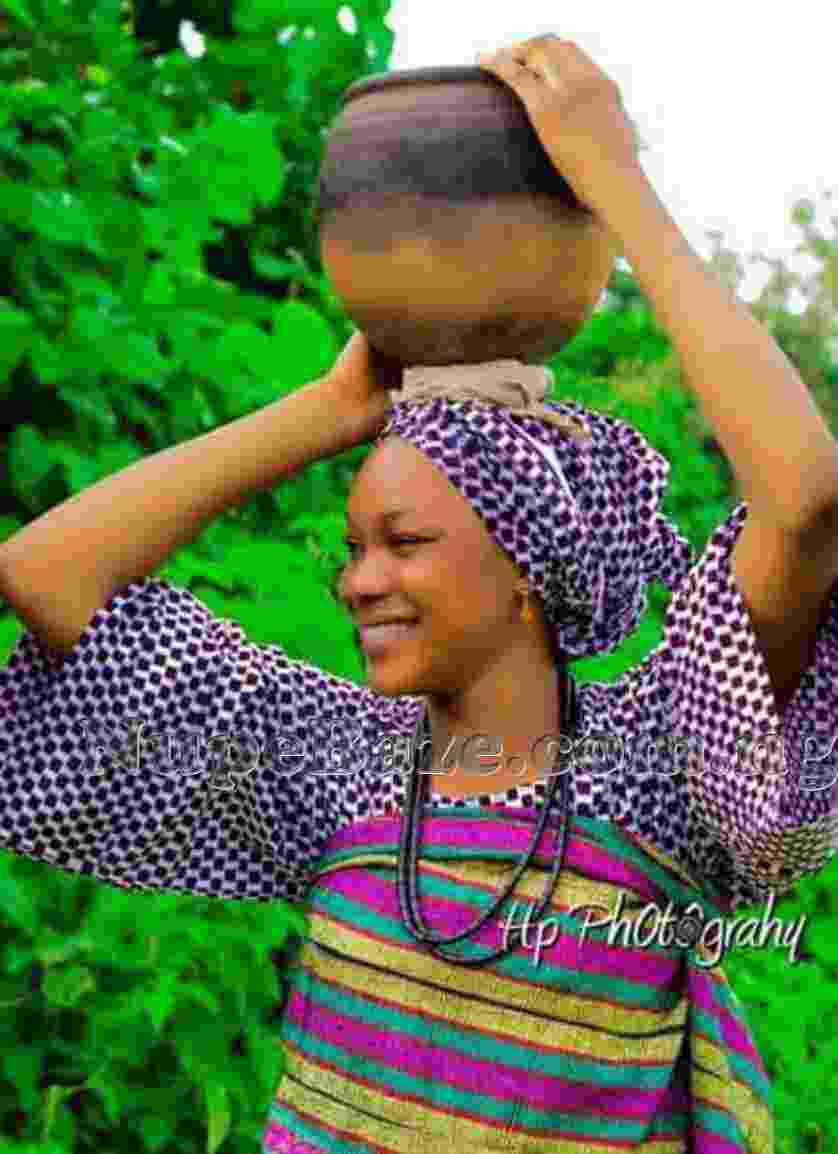 Eko-Kpara is a traditional dressing worn by womens in Nigeria, most especially in Middle-Belt region of Nigeria by Nupe people, it is use along with Kpasa, it’s a weaved local material with variousdesigns, regarding its name.

Kpasa is produced with the aid of a wooden loom machine, made of tree branches or woods with various components, it been in existence right before the coming of “Tsoede”. In a nutshell, it has been in existence over centuries.
Men also wear Eko-Kpara during Nupe Cultural Day in Nigeria.

Cultural day is however historic due to the mode of dressing of the participants. As such, they go in search of Nupe traditional material such as Ekokpara , Gbadu, Kpasa and Nnadzwa ebwa . 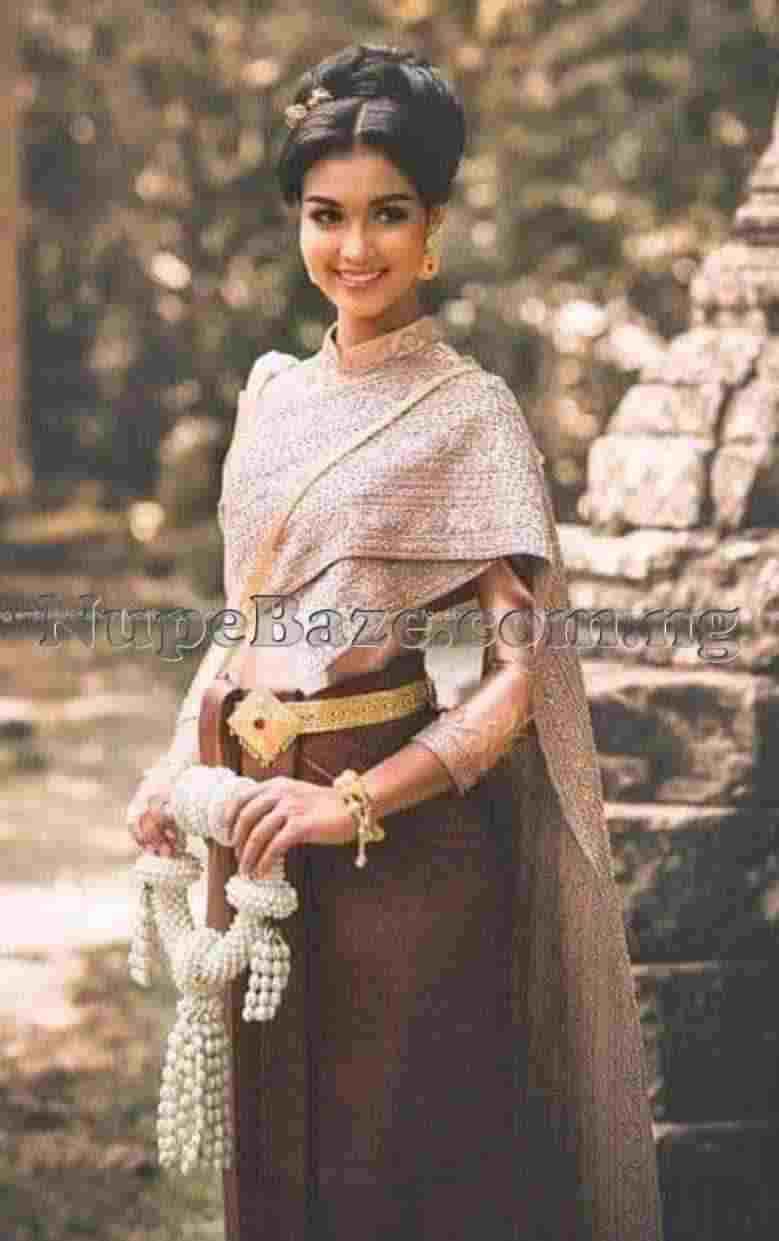 Sampot is a popular garment worn even today among the lower class men and women of Cambodia, this national garment is similar to the Sarong Ron by the neighbouring Laos and Thailand only it comes with slight variations.

Measuring about half a meter long, the two ends are sewn together to produce a tubular garment worn over the lower half of the body and extending till the ankles. A knot of excess cloth is worn to secure it at the waist. Depending on the wearer’s social class and gender, the Sampot comes in various colours, materials and dimensions.

SEE ALSO:
Top 10 Most Coldest Countries In The World