Biography Of Lil Kesh And His Net Worth 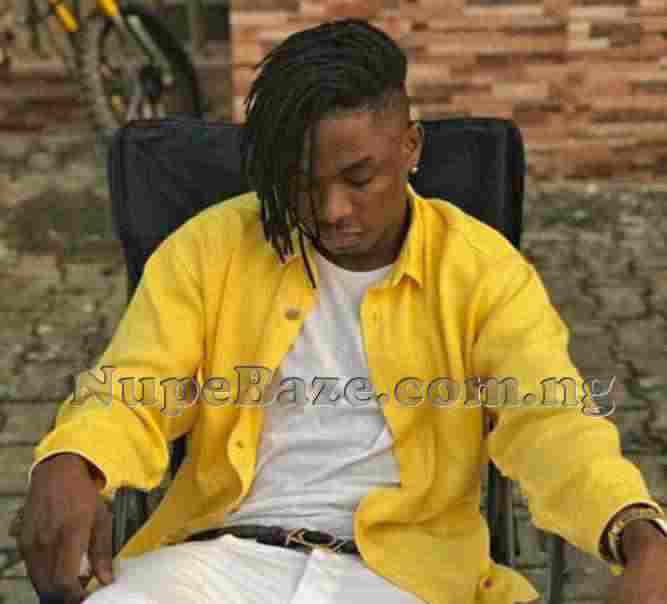 Lil Kesh Biography And His Net Worth

Lil Kesh is one of Nigeria’s most loved artists. He is a singer, rapper and songwriter who broke into the limelight with his famous, chart-topping song, Shoki, featuring Olamide and Davido . Before Kesh landed his biggest break with Shoki, his first single, Lyrically, had already gained huge popularity in Nigerian Universities. So far, the singer has been nominated for awards four times and won twice.

Lil Kesh recently joined forces with Yahoo Boy No Laptop, YBNL Nation as a recording artist and signed under his record label, Young And Getting It, YAGI Records. Keshinro Ololade, professionally known as Lil Kesh, was born on the 14th day of March 1995. His birthplace is in Bariga, Lagos State, Nigeria.

He once described himself as a street kid who knows what the people from the street want to listen to. Information about his family is not yet in the open but we know that he is originally from the Yoruba tribe. The musician resides in Lekki, Lagos at the moment. What is known about his education is that he was in the Department of Linguistics at the University of Lagos.

Lil Kesh was just one among millions of aspiring musicians hustling to land a big break in Nigeria. The young and bright artist started his career journey in 2012, growing up in the neighbourhoods of Bariga. He would show off his rapping talent among his peers and what started out as fun, became a pacesetter for a successful music career. His music genres include Hip Hop, Afropop and Dancehall.

Lil Kesh style is said to be similar to that of the Yoruba Hip Hop recording artist, Olamide. The release of Shoki in 2012 and the invention of the dance that goes along with it, paved a smooth career path for Keshi, leading to the subsequent release of his very first album YAGI. His other singles include:

Lil Kesh won Nigerian Teen Choice Award for Celebrity Award – Song Of The Year (Shoki) in 2015. This was followed by the City People Entertainment Awards for Popular Song of the Year (Shoki). While he was nominated for The Headies 2015, losing the award spiked Olamide, his then record label owner, to blast the organizers of the award ceremony, right there on the stage in the middle of the ceremony, for not naming Kesh as the winner of the Next Rated Award.

We know for sure that the young artist is already a millionaire, however, his net worth would probably remain under scrutiny for a while. But we can’t leave you without a hint. For all we know, he has reached the financial milestone of $1 million. As part of his reward, Kesh reportedly received a new Range Rover car, as his 21st birthday present. He was on two years contract with Olamide, who became his boss and close friend.

At the end of the deal with YBNL, Kesh established his own music recording studio, YAGI, which was still manned by YBNL. The young artist is reportedly receiving offers to join top record labels with enticing incentives including a house in Lekki and a Mercedes Benz. In June 2017, a YouTube video was released, showing Kesh with his mom dancing to his new song in celebration of the new car he bought for her as a gift.

It is also worth mentioning that with just 28 photos, Kesh got more than 1.9 million followers following him on Instagram. Lil Kesh has obviously become one of the sharks in the ocean up for grabs, so, it doesn’t come as a surprise for fans to expect a Queen tagging along with the King.

While everyone is looking to know who his girlfriend might be, for all we know, Kesh is single but is his heart free? A recent rumour continues to speculate on what his relationship with Chidinma is all about. They have been spotted together on several related events and before long, tongues started wagging.

However, it turns out to be a rumour and nothing came out of it. Again, surfing his social media page for some clue or hint amounted to nothing. The only female photo the artist has shared so far is that of his “big sister” named Queen whom he wished a Happy Birthday.

Now what do you have to say about Lil Kesh performance in Nigerian Music Industry?, scroll down to drop your comment below!