Home Education Top 50 Interest Facts About Nigeria
Share It To Your Friends:👥 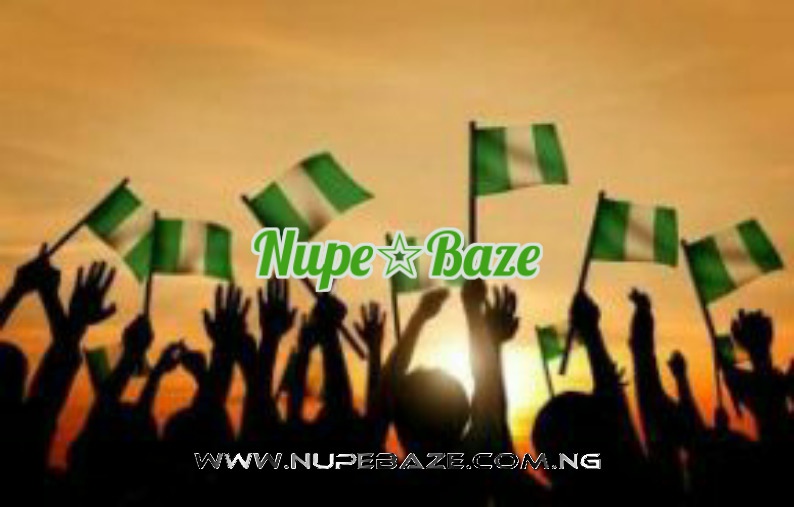 On October 1, 1960, Nigeria gained its independence from the United Kingdom. As was the habit of colonialists during that era, no attention was paid to the fact that the “protectorates” suddenly and quite chaotically merged together hundreds of distinct and autonomous ethnicities, or to the fact that some communities were ripped apart by the sudden construction of boundaries that never existed before. There was never a truly developed sense of singular Nigerian identity. In part, it was this disequilibrium which set the stage in 1966 to several successive military coups. The Northern coup, which was mostly motivated by ethnic and religious reasons, was a bloodbath of both military officers and civilians, especially those of Igbo extraction. The violence against the Igbo increased their desire for autonomy and protection from the military’s wrath.

By May 1967, the Eastern Region had declared itself an independent state called the Republic of Biafra and the 30 month Nigerian Civil War began. More than one million people died, many of them starving to death. During the oil boom of the 1970s, Nigeria joined OPEC and billions of dollars generated by production in the oil-rich Niger Delta flowed into the coffers of the Nigerian state. However, increasing corruption and graft at all levels of government squandered most of these earnings.

Nigeria re-achieved democracy in 1999 and although the elections which brought Obasanjo to power in 1999 and again in 2003 were condemned as unfree and unfair, Nigeria has shown marked improvements in attempts to tackle government corruption and to hasten development. Ethnic violence over the oil producing Niger Delta region and inadequate infrastructures are some of the current issues in the country.