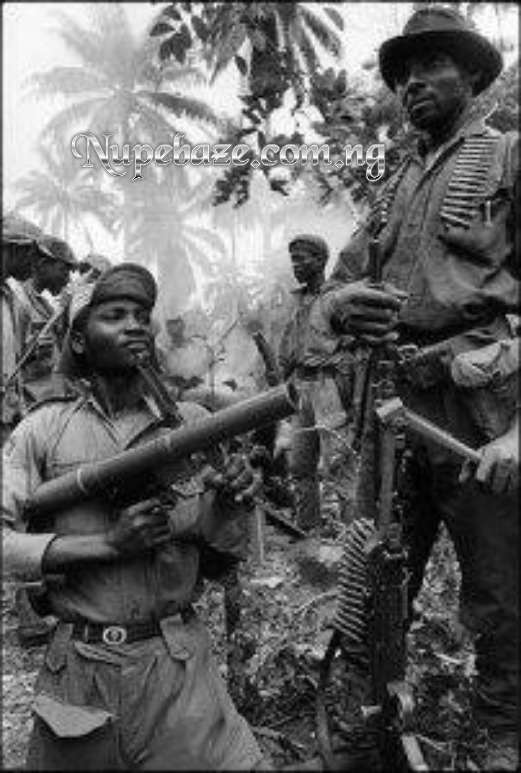 
WARNNING: IF YOU ARE IGBO BY TRIBE , YOU ARE NOT RECOMMENDED TO WATCH IT!


DESCRIPTION: Many years ago , one of the bloodiest wars in modern human history was fought on the African continent .
The Nigeria - Biafra thirty mont -long war is undeniably one of the worst in the twentieth century with an estimated three million deaths .

The images of starving Biafran children and civilians , broadcast on television around the world , jolted many organizations and individuals to reality and led to the establishment of many humanitarian agencies in Europe and the US .

Some writers have classified the ( Nigeria Biafra ) war as a genocidal response by the Nigerian military government under General Yakubu Gowon to the 30 May 1967 declaration of independence of the Republic of Biafra by Colonel Chukwuemeka Odumegwu Ojukwu .
Others have justified the war , based on the belief that the Federal Government of Nigerian acted rightly in preventing the splintering of its territory by force .