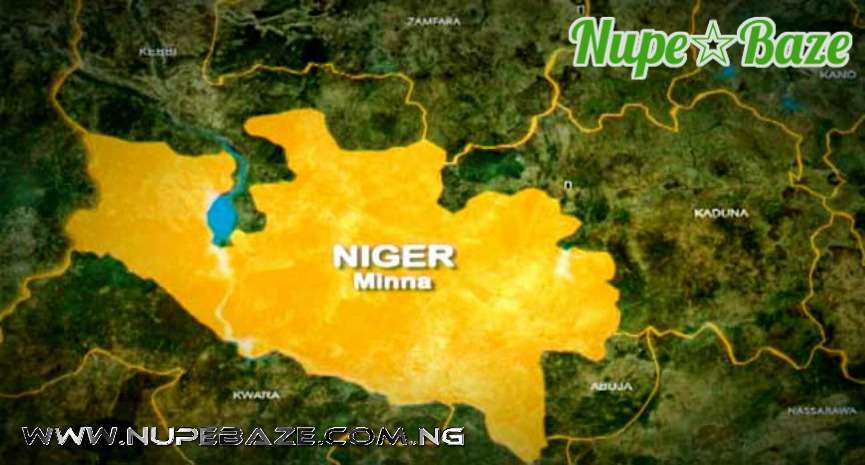 Niger State was Established in 1976 , the State was created out of the defunct North-Western States .
Niger State is the largest State in Nigeria with a vast land mass of 86,000km2; approximately 8.6 million hectares constituting about 9.3% of the total land area of the country .
Niger State was carved out of the former North – Western State ( Sokoto ) by the late Head of State , General Murtala Ramat Mohammed in February , 1976 .
It however came to being on 1st April , the same year.