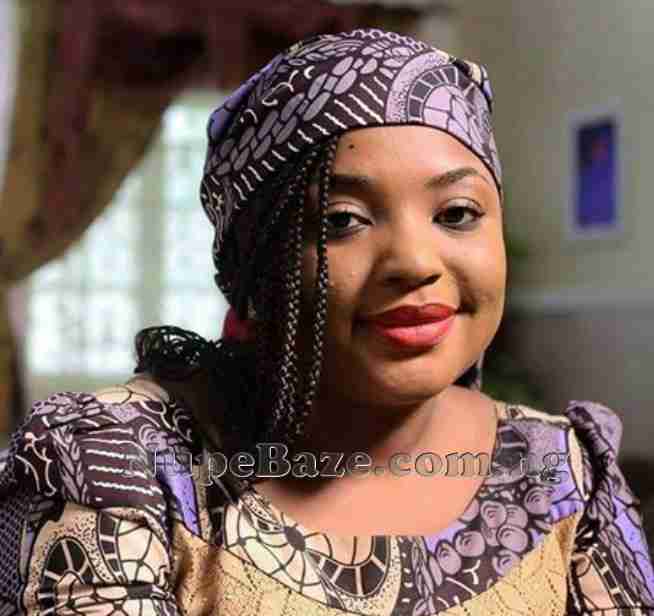 Aisha Aliyu Tsamiyya is a young actress that has shown prospects to make it big in the film industry. She was born in Nasarawa Local Government of Kano. She went to Giginyu Primary and Secondary School and currently
pursuing her Higher Education.

Begun her acting carrier due to her interest in films to convey to her society, messages on social change. Her first film was Tsamiya and recent film Rabi’a, Rayuwa Bayan Mutuwa, Uzuri and Dakin Amarya.

Read Below Section In Hausa Language

Standing tall at the seventh position of PremiumTimes Top 10 Kannywood actresses in 2016 is Aisha Tsamiya. With over 320,000 Instagram followers, she was phenomenal in 2016. She has featured in several films, but she gave a stellar performance in ‘ Salma’.