Home Entertainment Classiq Won An Award For Arewa Music Artiste Of The Year
Share It To Your Friends:👥 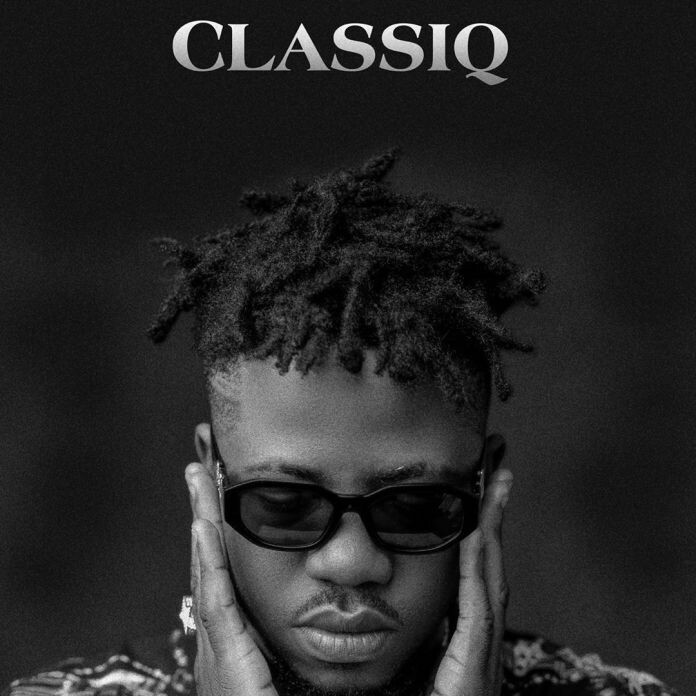 Arewa Mafia Boss Classiq who is also affiliated to chocolate city music, Recently took to his Instagram page to share with his fans a glowing award he won from the City People Magazine, Music Award . As an Arewa (North) Artiste of the year.

Classiq who got nominated few days back alongside other Arewa ( Northern ) artist who are as follow: Ali Jita , Morell , ClassiQ , DJ AB In the category of AREWA MUSIC ARTISTE OF THE YEAR ( MALE ) . And Classiq was recently announced the winner of the award.

What could have stopped Dj Ab , From winning this award despite his huge performance in this year 2019. He dropped many single this year which went anthem Accross the North, some of Dj Ab’s heavy tracks ‘ Yi Rawa ‘ Feat. Yung6ix and ‘ Kumatu‘ with so many other tracks. And show performings.

While Classiq drop a freestyle ‘ Sume‘ early this year with ‘ Gargajiya (Official video) ‘. And show performings.

YOU MAY LIKE TO SEE: Top 10 Artistes That Put Arewa ( Nigeria ) On The World Map