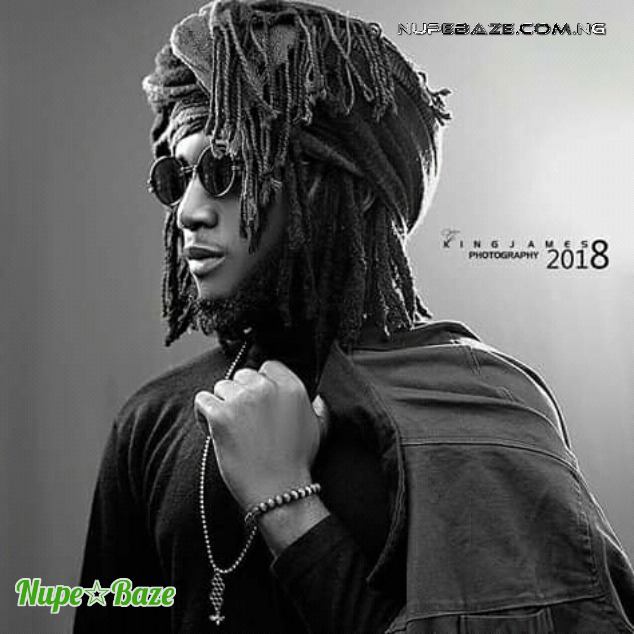 we have decided to bring to our readers the biography of BOC Madaki , hausa rapper and King Of Hausa Hip Hop Music .

Born Dhinda Luka Bulus Madaki to the family of Mr & Mrs Bulus , hails from Bogoro local government in Bauchi state , North East , Nigeria .
His tribe is Zhar, a minority ethnic group in Bauchi state popularly known as ‘ Sayawa ’, the first child and the only son of his parent ( No wonder he refer to his son as a child without a first Uncle in one of his songs ).

Beyond Ordinary Critics , Black Ordained Champ , Black Out Cartoon , Bulus ’ Own Child or Barde Ogan Chasu .
The latter is A Hausa term that translates in English as “ Brave Entertainment Leader ”. 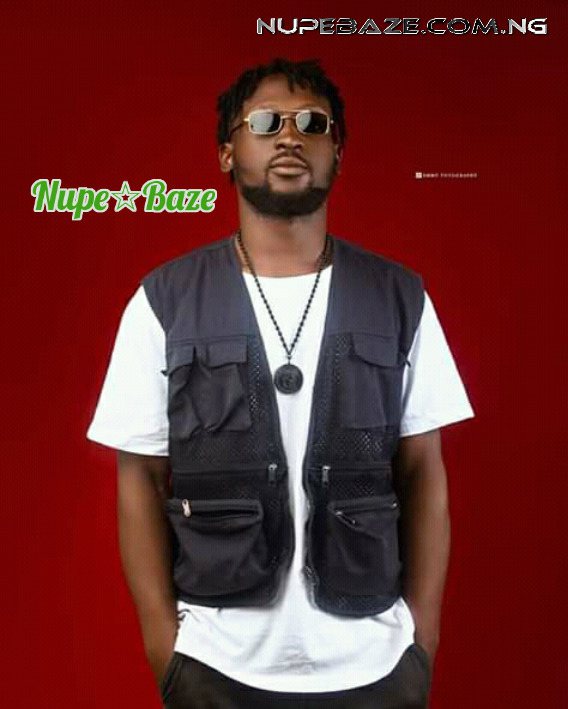 BOC Madaki ( Hausa Rapper ) is the only son of his parents .
His father is named Paul , a name which translates as Bulus in Hausa .
Hence the acronym BOC can mean “ Bulus’ own child ”.

BOC Madaki had four sisters by the names Martha , Elizabeth , Mary and Bridget .
In 2001, Mary the third sister died. But two years later in 2003 , Bridget was born .
However the eldest sister Martha died on the 24th of January in 2013 .

He has a young son named Leo with his girlfriend. His parents who are civil servants had 5 children of which Madaki is the first and only male .

The popular Hausa Rapper BOC Madaki attend his nursery and part of primary education at Jibril Aminu nursery and primary school located at New GRA , behind Zaranda Hotel in Bauchi from 1991 to 1996. After which he moved to Yelwa practicing school where he did primary 3 to 6 between 1996 and 1999 . 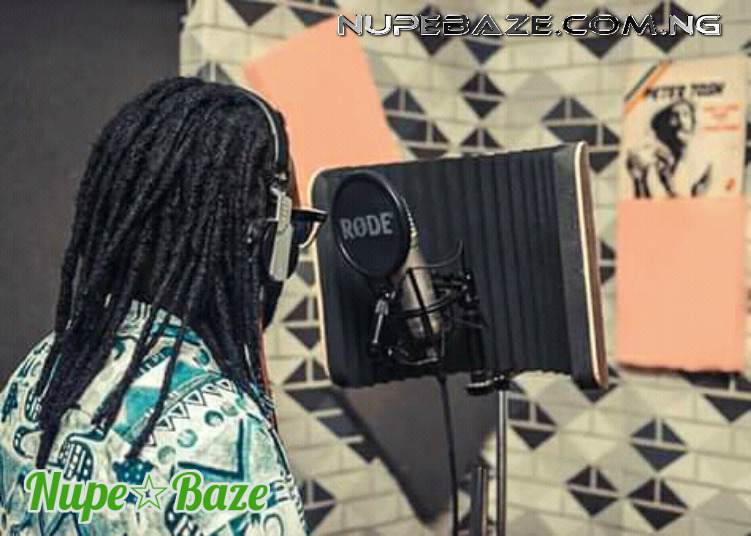 In 2007 he enrolled for National Diploma at the Abubakar Tatari Ali polytechnic Bauchi to study agricultural technology , a journey he left half way .

He is never shy to state the fact that he was a “ yaro boy ” cleaning plates and shoes , his humble beginning is a pivot. He worked as a primary school teacher .

He however returned to same institution and re- enrolled to study estate management between 2012 and 2013 and successfully graduated with a first class National Diploma certificate of Environment Studies in Estate Management .

However he holds a first class National Diploma certificate of Environment Studies in estate management .
This was on his second attempt at the same institution in 2012 .

Hausa Rapper BOC Madaki started his music career with special numbers in church sometimes giving renditions at liberation hour at Yelwa.
He started as a Christian artiste .
One of his earliest influences is an artiste called Slash D who we know little of together they started Christ victorious , a gospel group which included slash D’s younger brother Chesque . 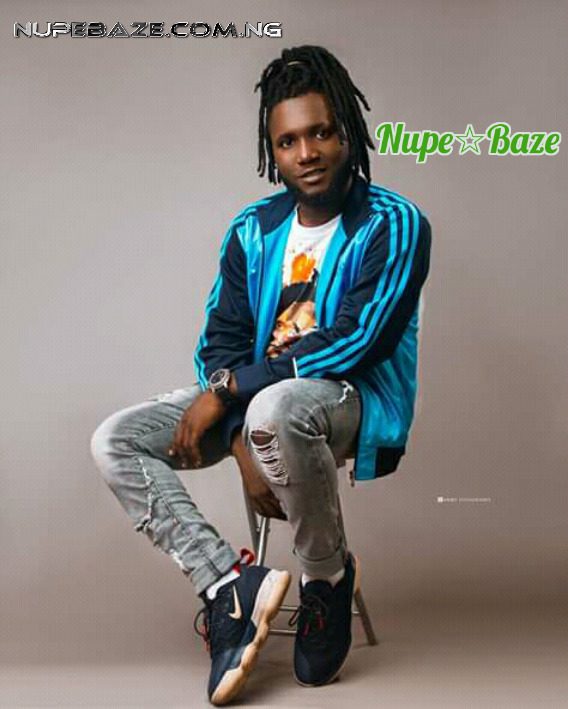 BOC Madaki would also perform in school on lit day but under the alias Diamond B. In 2005 Slash D and Madaki would leave the Christian music line and create D hood , a more contemporary hip hop group. D hood stands for dream hood .
The group will finally dissolve in 2007 as both artistes parted ways .
Madaki started his solo journey. Hausa rapper BOC Madaki has over a hundred recorded singles to his name .

BOC Madaki also been featured in over five hundred songs .
Hausa rapper BOC Madaki was signed to Toss A Coin management out fit and this was the beginning of his boom .
His management deal with Toss A Coin group was renewed to end in 2015 .
The outfit facilitated the video shoot of his single “ one of a kind ” which featured Black Blinx and C Man . 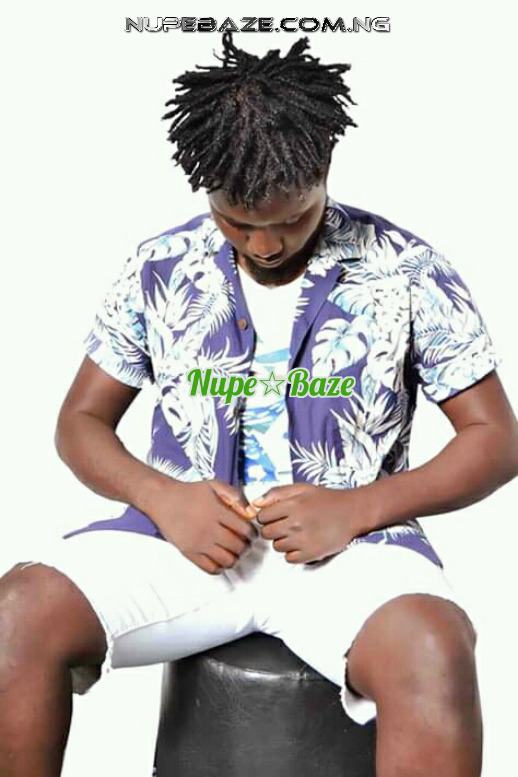 Both artistes were also signed to the same out fit at the time. His major competition comes from fellow Hausa themed rappers like Classiq , Kheengz and DJ Ab .

BOC Madaki is able to rap in English and in Hausa language .
He us also able to flow in pidgin English and in Zhar .
He is multilingual and believes that music is universal so there is no restriction to the number of Languages he can perform in .

The rasta haired rapper has an active imagination and this allows him to write concrete verses out of his thoughts .
He believes in natural creativity and wild feels that artistes should rely on it . 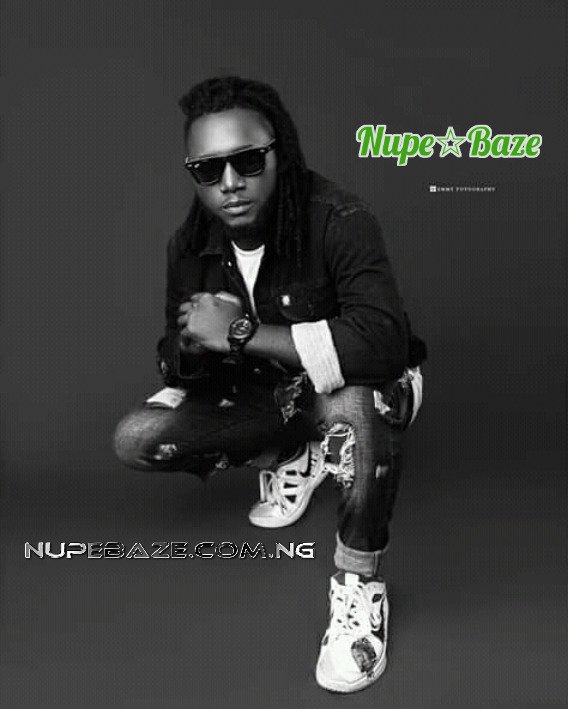 BOC Madaki has over a hundred songs to his credit and has featured on close to six hundred songs .
His 2015 released mixtape No English is such a huge success , it has received positive reviews from different corners .

His “ No English ” mixtape was met with positive critical reviews .
It featured fellow Hausa rappers and has gotten him a lot of acclaim .
For example , the video skit for the mixtape got over 5000 niche targeted downloads. This only announces the arrival of a new king .


Below Are Some Pictures Of BOC Madaki 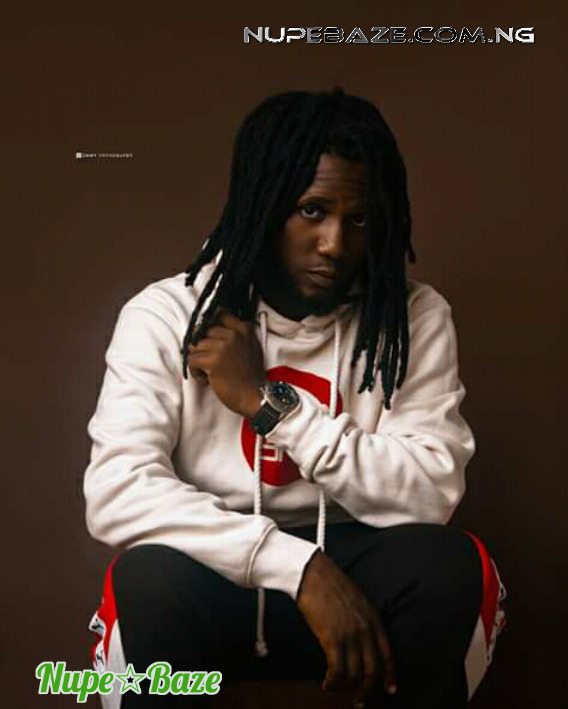 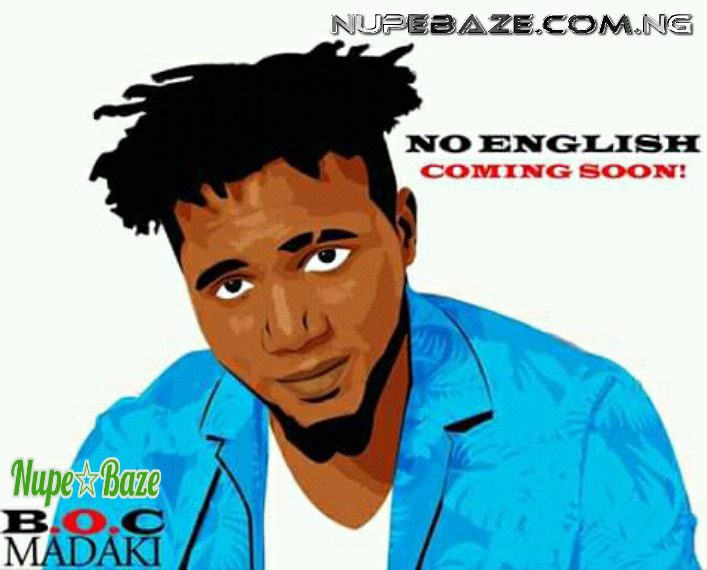 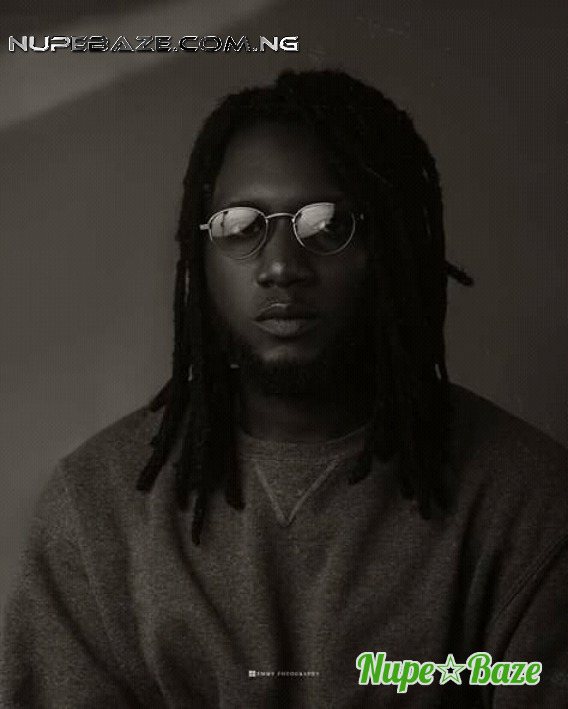 I am actually pleased to glance at this webpage
posts which includes tons of valuable facts, thanks for providing
these kinds of data.