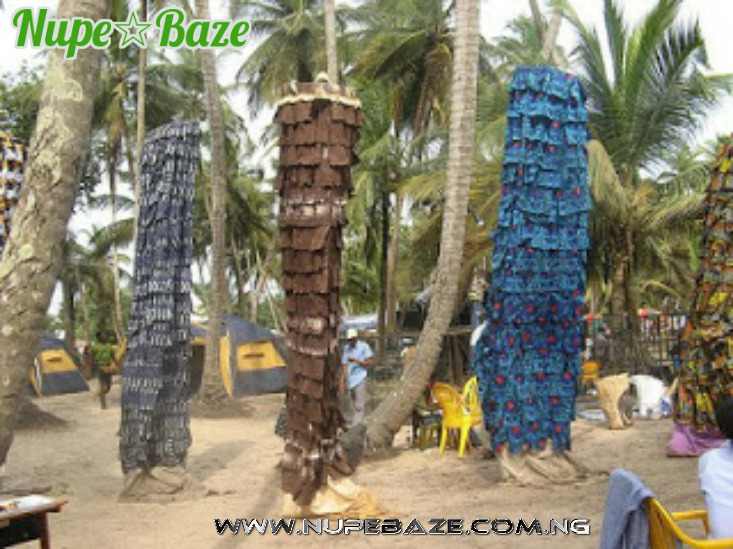 Igunnuko Festival was originally Ndako Gboya Cultural Festival , practice by the Nupe peope every year in Niger state , Kwara state and Kogi state , The Ndako Gboya Nupe Masquerade is practice in only Nupe Land during Festivals and Ceremonies , but since it was brought to Lagos state in 1805 by Nupe man , then the Yoruba people copy it and re - name it Igunnuko so that they shouldn't know that it is Nupe Masquerade . 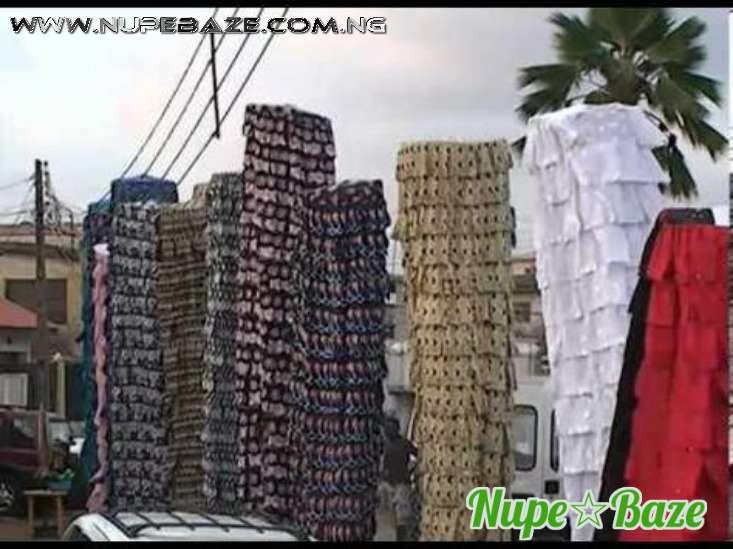 
According to an article on Esabo.blogspot.co.ke , Yaisa Ayani’s people saw what other tribes were doing with their own cultures during a festival in Lagos state and this motivated Nupe people in Lagos to put pressure on their elder man to go and bring their own culture which is used not only for the festival performances , but also to appease the gods and anti - witchcrafts .
A ritual performance is done when they sense that an outbreak of any disease or war is approaching .

In 1814 Yaisa Ayani went to his home town in Patigi , Niger State and brought the Igunnuko ( Ndako Gboya ) Culture to Lagos state .
It first settled at Odo - Oba ( Oju Oto ), his residence. He bought some ingredients with which some rituals were performed ; it was after these rituals that it started coming out . 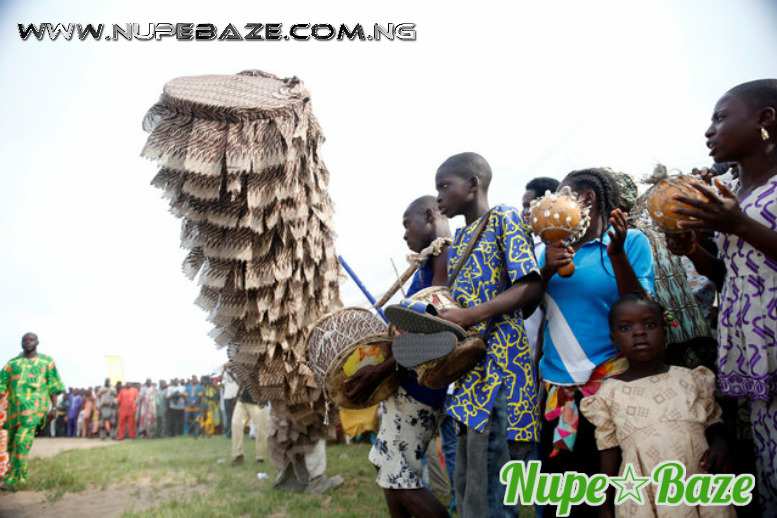 
The Yoruba people refer Nupe people as Tapa while Nupe people refer Yoruba as Eyagi .
Later when this place could not accommodate them again , Yaisa Ayani went to Chief Oshodi Tapa ( Nupe ), a Nupe man and an important war chief in Lagos , to appeal to him to give him a place to be used as ‘ Ibasoshi ’ Igbo - Igunnu which Chief Oshodi Tapa joyfully gave to him and which is known as “ IGBO IGUNNU EPETEDO ” till today .
It was from this place that Igunnuko ( Nupe ) culture spread to all over modern day Lagos State .

This place is also known as the origin of Igunnuko in Lagos State .
According to Chief Mrs. Ige Adubi Ayinde , a traditionalist ( Aluwo Of Ogudu Land ) and Mr. Sulaimon Ayinde ( Maaji Of Ogudu Land ), the ( head of the Igunnuko culture ) in Ogudu Local Government area of Lagos , says that the festival is done between October and November each year and the festival lasts for fourteen days . 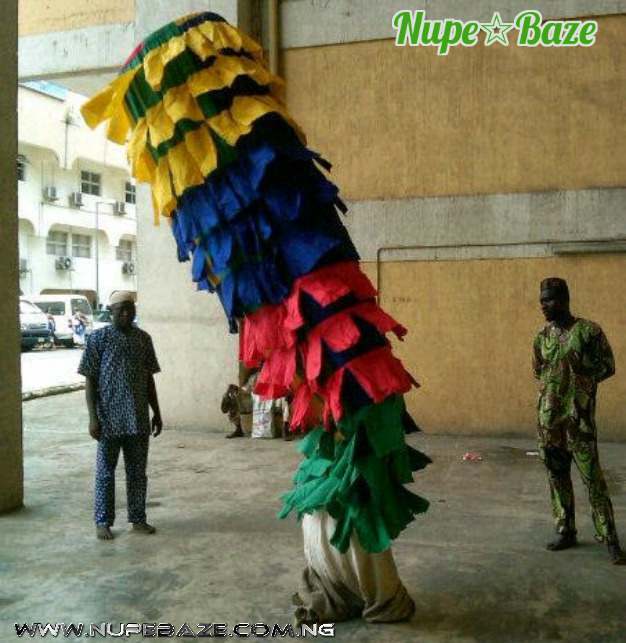 The young and old men (alone) will go to uproot a living tree .
This is called ‘ kuso ’ and when they are returning from kuso , any place that trees are dragged or passed with means a lot . 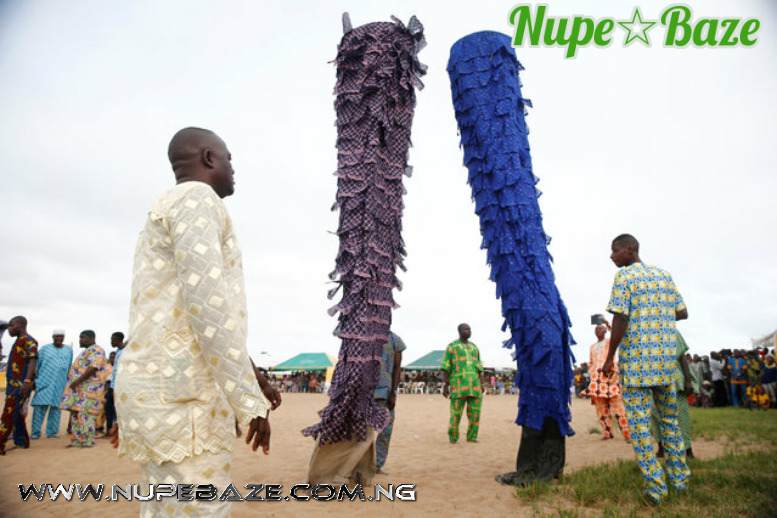 
When the festival is on , the Igunnuko ( Nupe ) masquerades are seen .
The Igunnuko ( Ndako Gboya Masquerade ) dresses in robes , and rides on stilts ; it is a very tall figure and is also a secret cult used to hunt witches .
It parades the streets and visits important people .
On sighting an Igunnuko ( Nupe Masquerade ) one has to remove his hat and shoes .

The tall , graceful shape of the masquerades , their ability to telescope into any height at all and their other amazing display of agility in spite of their height , make these masquerades and their performance a fascinating sight .

Before 19 century , British usually visit central Nupe Kingdom ( Bida ) during celebration of Barikin Sallah in Bida , there are many interest performances during the Sallah Festival , Led by The Etsu Nupe's .
They also perform the Ndako Gboya and invite the Nupe Anti - Wichtcrafts .

Uptill date , The Ndako Gboya Cultural Festival ( Nupe Masquerades ) is still practice in Nupe Land during The Festival and other ceremonies, Nupe people also have other Masquerade call " Kuti Gadagi ". This Masquerade appear in human structure with cutlass on his hand .