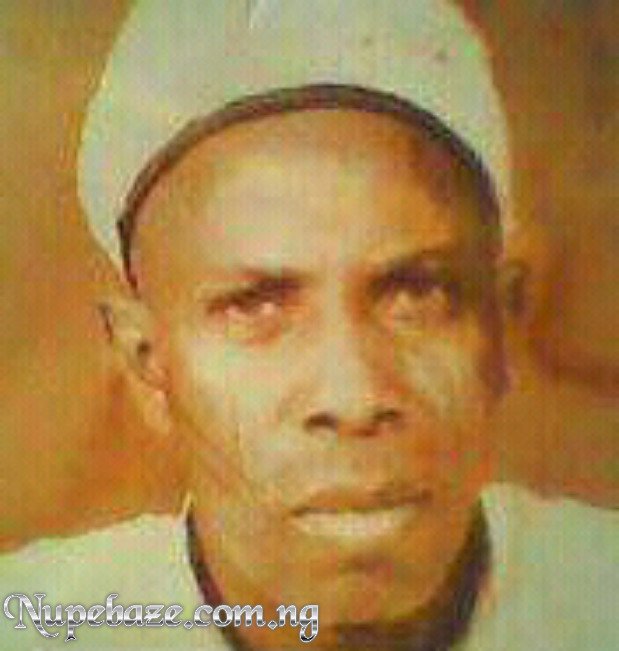 Alhaji Umaru Eggan was an Islamic scholar of Nupe extraction whose name and records traversed the length and breadth of KinNupe due to his objectivity and approach in conveying the sacred message of Islam to the people .

The Eggan born Bida based Islamic Historian preached and propagated Islam in KinNupe at a time our people were finding it difficult to adhere to fundamental teachings of Islam , with specialities in Tafsir translation of the Qur'an and Seerah ( Islamic history ), he contributed immensely to Islam making its way into the most remote areas in KinNupe using tape records and the conventional available medium of communication at the time , radio .

The late Islamic cleric recorded more than seventy Tafsir ( translation of the Qur'an ) in Nupe which until today , is still relevant across-the-board in KinNupe .
He was passionate about his people , he preached peace and love .

Late Alhaji Umaru Eggan was loved and respected across KinNupe , he was knowledgeable , deep in the translation of the Qur'an ( Tafsir ) and a great Islamic Historian whose competence, knowledge and in - depth analysis of the most important occurrences during the pre - Islamic period and Seerah ( story of Prophets of Islam ) endeared him to his people until today , over three decades after his death .

Today , Alhaji Umaru's records are as relevant as ever before in homes , Masjids, Islamic gatherings throughout Kin Nupe. He was a dedicated scholar who spent his entire life in the service of humanity ; particularly his Nupe tribe of North Central Nigeria .
He died in 1983 .